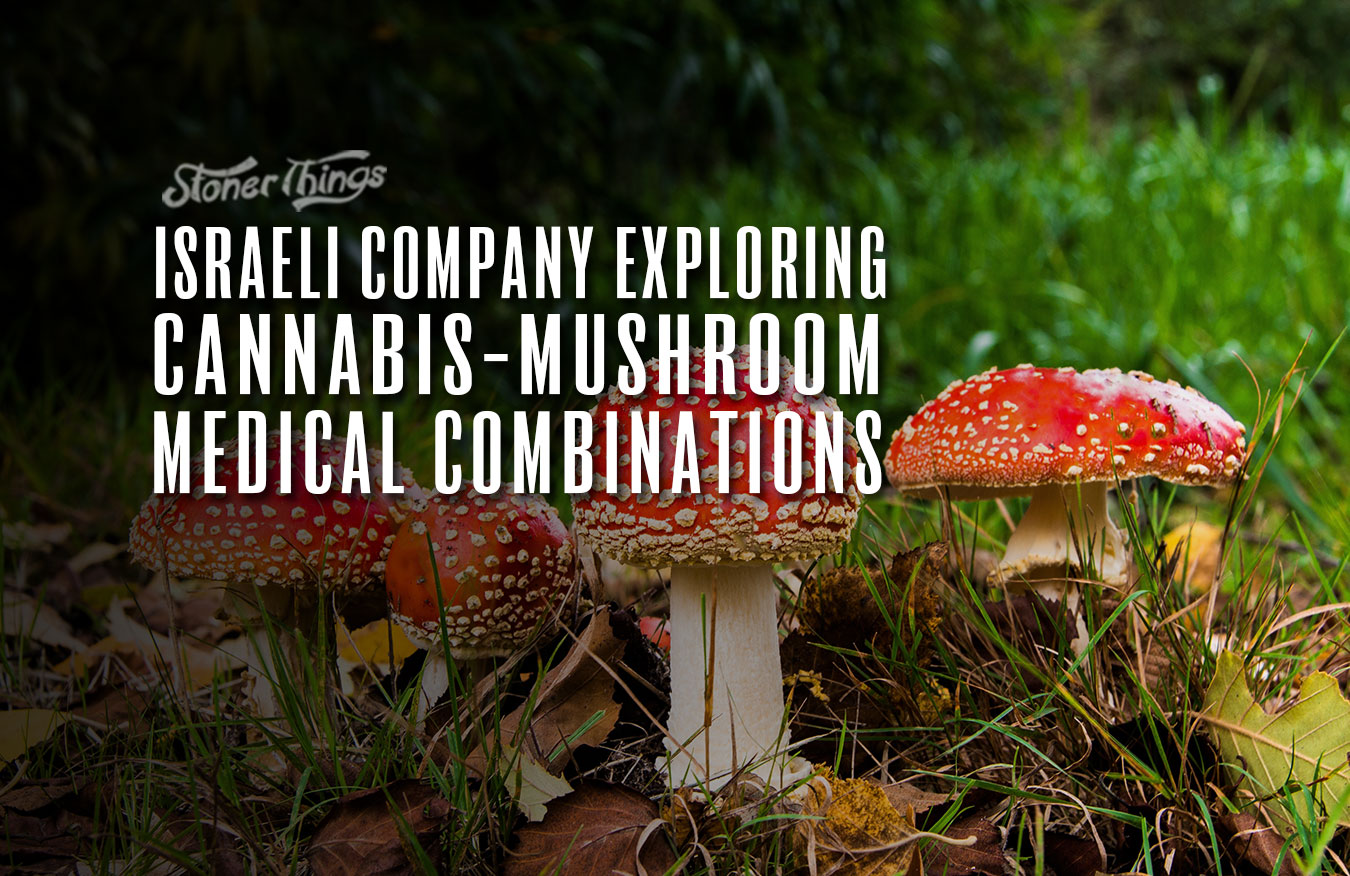 Remember those stories about street weed being laced with other drugs? While that has happened from time to time, there’s now a possible therapy involving cannabis mixed with mushrooms. Obviously, pot and mushrooms have been combined recreationally for, oh let’s just say generations now. But this is a legitimate attempt to study and understand a potential remedy for several illnesses by combining marijuana and mushrooms. It should be noted that the mushrooms in question are not the psychedelic kind. Instead, Cannotech is focused more on the cannabis end of psychoactive drugs, and the mushrooms in question have other medicinal properties that don’t include expanding your mind.

“Magic” mushrooms are actually a few different types of mushrooms, as there are lots of mushrooms out there. Many mushrooms are simply too poisonous for humans to consume. A small portion of mushrooms are readily available in grocery stores — varieties like shiitake, baby bella and portobello have all made significant inroads in American cuisine after the plain “white” mushrooms dominated for decades. Mushrooms with psychedelic properties are in the genus “psilocybe” and there are dozens of mushrooms species within that genus. A few varieties are detailed here, but despite potential medical uses that’s not what Cannotech is putting into medicines. The company is focused on cannabinoids.

Isreali-based Cannotech says its particular blend of cannabinoids is more effective, but notes that mushrooms are where drugs like penicillin and some cancer medicines originate. Naturally, mushrooms have been studied for centuries for their medicinal properties, and Cannotech appears to rely on the notion that they can be combined with a special blend of cannabinoids to create numerous treatments and cures.

Why Cannotech? Israel legalized medicinal marijuana over a decade ago, but recreational use has merely been “decriminalized.” Still, there’s been a surge in medicinal research as the tide has clearly turned in favor of complete legalization. Israel has long had the most lenient laws around cannabis, but the boom in the tech industry and new fervor around cannabis has fueled the boom in medical research.

Will this result in life-changing remedies or cures? Only time — and clinical testing — will tell. However, Israel is a good place for this research to happen, and if there are useful combinations of mushrooms and cannabis that doctors can use, you can bet those will show up in the U.S. before too long.