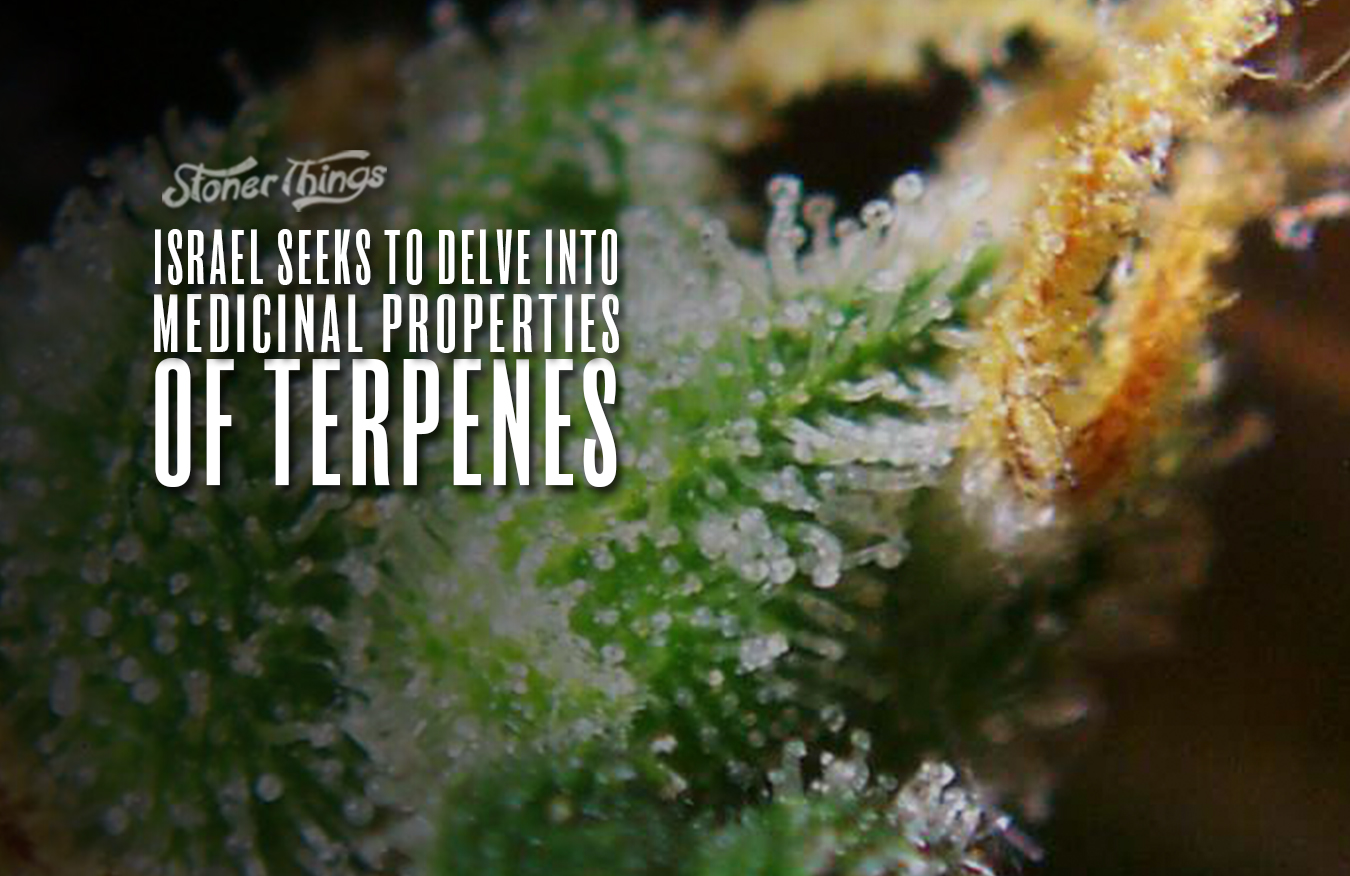 Let’s talk terpenes. You know about cannabinoids, like THC and CBD, but terpenes are hydrocarbons found in many plants (mostly conifers) and some insects. If you’re familiar with essential oils, you’re familiar with terpenes. Fun fact: Vitamin A is a terpenoid. In cannabis, terpenes are largely responsible for the flavor and aroma profiles of different strains, and contribute to the entourage effect. With so many interesting facets to terpenes, it’s no wonder scientists want to further study them. In particular, scientists in Israel are hoping to unlock the secrets of terpenes by creating new medical marijuana products stacked with the useful compounds.

The Jerusalem Post reports on the effort, which involves scientists from the Hebrew University of Jerusalem and Bar-Ilan University. Terpene specialist Eybna (which happens to sell specific terpenes) and CannaSoul Analytics are assisting the research as well. Specifically, scientists are hoping to figure out better ways to manage terpenes, and control their amounts in commercial cannabis products.

Why? Well, that vape cartridge you’ve got is probably lacking a lot of terpenes. Oils in vapes, edibles and other products often lack many of the useful terpenes found in cannabis flowers. These can be used for inflammation, depression and many other things medical cannabis is touted to help with. Thus, scientists are eager to learn better ways of isolating specific terpenes and then re-introducing them into cannabis oils.

Earlier this year Israel allowed cannabis companies to export to other countries where cannabis is legal (although its Prime Minister blocked the measure for a time). Since Eybna sells terpenes, they’re looking at selling to American distributors (and others) special terpenes for their own products. Think of it sort of like a company that sells “grape flavor” to a variety of candy companies. Except that while terpenes do account for much of the aroma in cannabis, they also have medical properties. And researchers at the schools note that many doctors still take a dim view of medical marijuana. They’re hoping this research will help change that perception.

It’s becoming more apparent that terpenes serve a purpose just as cannabinoids do, but there’s a lot less research on how to effectively use them. Smoking seems to work well, but more research is needed. Vaporized terpenes also work, but don’t seem to be as effective as smoking. Plus, the notion of extracting, isolating and re-introducing specific terpenes is a recent innovation in the industry. It’s only natural that the medical benefits of these important chemicals would be studied further so medical marijuana products of all kinds can be improved.