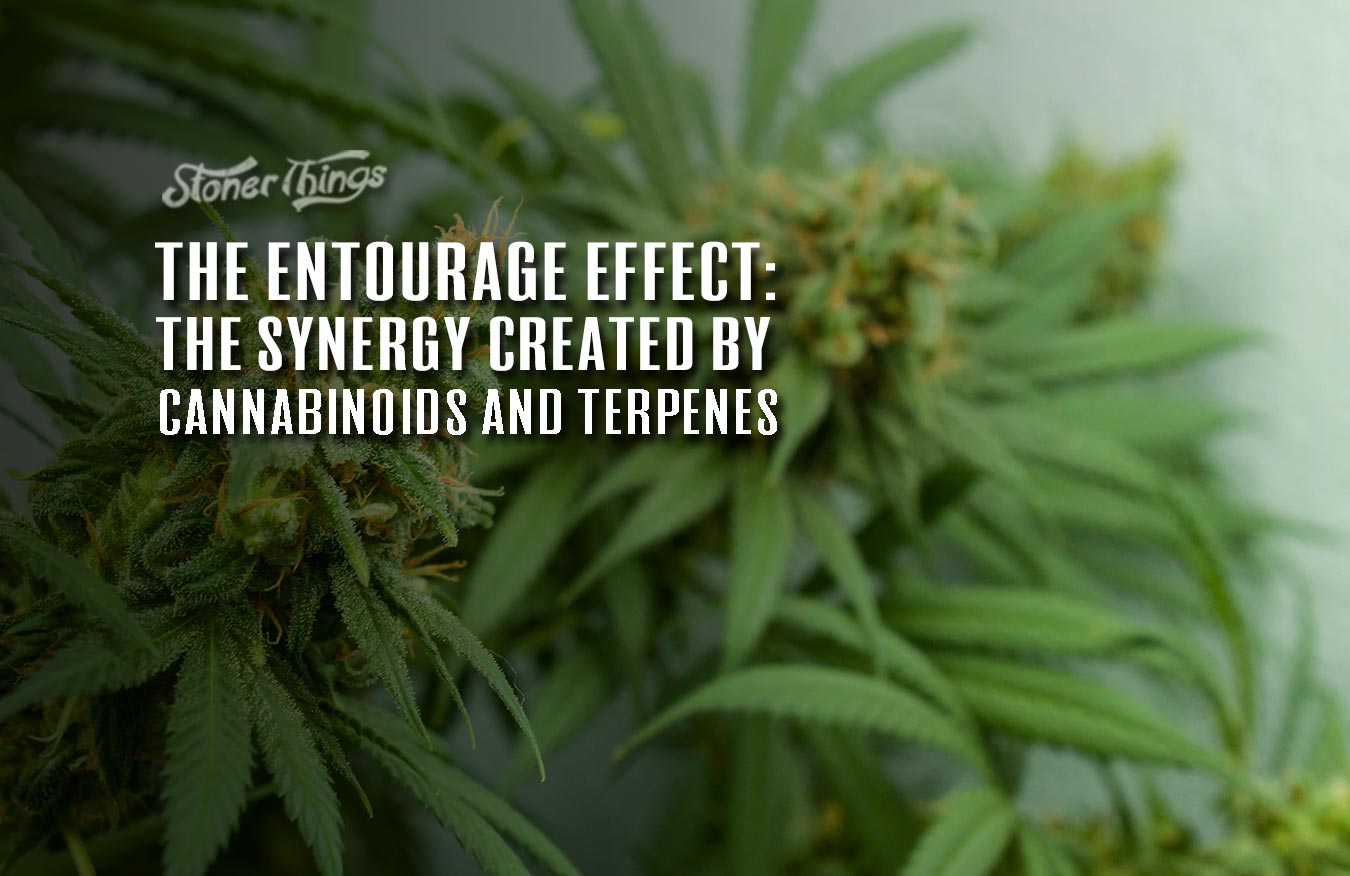 As CBD (cannabidiol) products have exploded onto markets across the U.S., there’s naturally a heaping amount of skepticism about its legitimate medical uses. CBD products are seemingly everywhere, and now that hemp has been legalized there’s a growing misconception that CBD is for medicine and THC is for “fun.” But part of the reason CBD is now available is because a number of patients who had legitimate uses pushed to raise awareness of its benefits, and argued that ultra-low THC amounts in hemp products wouldn’t have the recreational uses high-concentration THC products do. In fact, cannabis used to have very little THC until breeders started creating strains with ever-higher concentrations (no pun intended). What we’re finding is that there’s a sort of middle ground, or “sweet spot” where THC and CBD can combine to become even more effective for treating certain disorders. This combination is known as “the entourage effect” because the THC and CBD are greater than the sum of their parts.

Project CBD has a great reference for the skeptics out there who have maybe seen CBD products in stores and called them “snake oil” or something similar.  What’s interesting about this list is it explains how THC and CBD work together, like a power couple. The entourage effect looks not at individual compounds and how they work alone — long the practice of pharmaceutical companies and government regulators — but how the many chemicals in cannabis can combine to provide specific benefits. If you like fruit punch, wouldn’t fruit punch soda be tastier? OK, it’s not quite that simple. But the synergistic effect of multiple compounds used together is hard to deny.

In fact, cannabis strains contain hundreds of compounds from terpenes to cannabinoids and the many combinations in different quantities can have different effects on different people. The FDA and big pharmaceutical companies tend to look at individual compounds, not their synergistic effects. That’s why doctors have to be extra careful when prescribing pills to avoid drugs having a detrimental effect on patients. If one drug causes a patient’s kidneys to work less effectively and another causes calcium to leach out of the bones, that patient could wind up with horrible kidney stones. With cannabis, it’s a completely different story. So far no one has found a detrimental combination of the cannabinoids and terpenes and other compounds. No one has suffered complications from mixing THC and CBD — quite the opposite, in fact.

In fact, while CBD products are effective, and THC products are effective, the two together work even better. Whole plant products are optimal, as they can address a range of symptoms by combining with our natural cannabinoid receptors in novel ways. Perhaps the best example of this entourage effect is from this 2012 study that shows patients who tended to get paranoid with THC products felt far less so when CBD was also in the mix. Even this highly skeptical Scientific American article buries a valid indicator of the entourage effect in its lengthy takedown, noting that the short-term memory impact of THC can be lessened if the terpene pinene is added to the mix. The ultimate problem is that there hasn’t been enough scientific study thanks to continuing federal narcotics scheduling that makes it impossible for most universities and even private researchers to do more studies.

Still, the notion that combining multiple compounds for specific therapeutic use isn’t unknown to medicine, it just happens to be less accepted in Western medicine. Some argue a better term would be “therapeutic ensemble” to indicate that specific formulations will have specific effects. That’s the middle ground between “throw the whole plant at it” and “isolate just this one compound” and there’s hope that further study will show exactly how doctors can harness all the therapeutic uses of cannabis in the future.