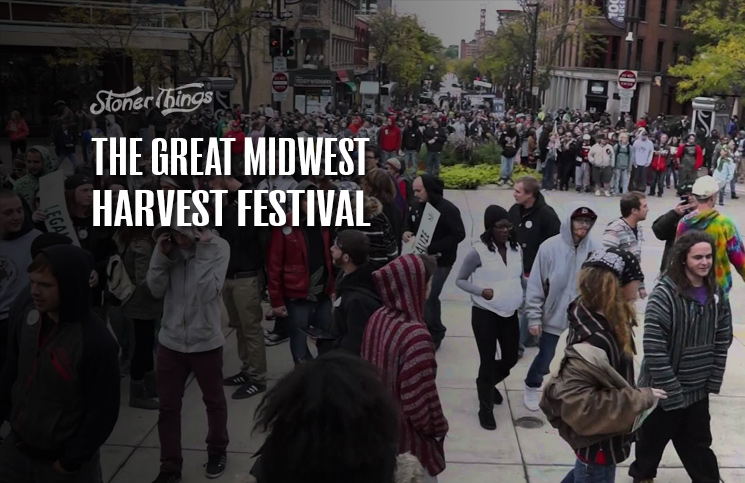 The Midwestern version of Hempfest is coming at the end of September, and stoners are headed to Wisconsin to mingle with pot professionals, cannabis farmers, and policy reformers.

The Great Midwest Harvest Festival is the biggest marijuana-related expo in the Midwest each year, and though it’s small compared to the big smoke-outs of the East and West coasts, it’s a big local draw.

The cultivation-related event starts Sept. 30 in Madison, Wis., and runs through Oct. 2. It features live bands, food, drinks, speakers, and other entertainment. More than a dozen vendors will attend, including a few Wisconsin head shops and the local branches of NORML. 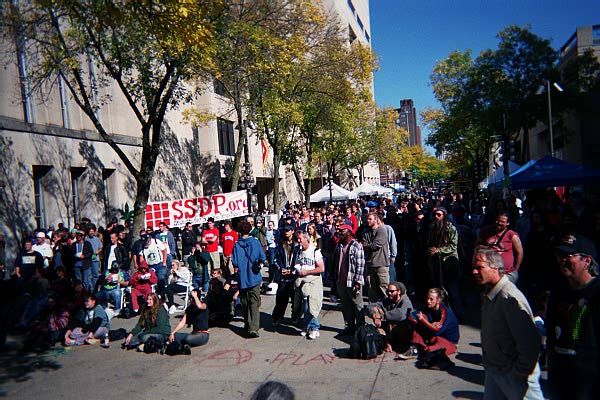 But cannabis is illegal for any use in Wisconsin, which means the Harvest Festival can’t allow toking. And stoners would find it hard to light up almost anywhere in Madison except private homes anyway.

What’s on the schedule?

Still, there’s plenty to see and do. Farmers and entrepreneurs who hope to join the legal marijuana market will find many networking opportunities, while everyday potheads listen to bands such as Gary David and the Enthusiasts.

Friday.  The first day of the Harvest Festival, Friday, Sept. 30, will feature an evening performance by Madison band El Donk, along with pizza at Glass Nickel. The night will close with four local bads: Ifdakar, The Grasshoppers, Liver Killers, and FlowPoetry.

Saturday.  Saturday, the second day, will include speeches and performances by an eclectic mix of bands, activists, and entrepreneurs at Library Mall. Five bands will play throughout the day: Iggy Rae and Rat Sass, The Earthlings, The Material Boys, Feed the Dog, and Chalice in the Palace, followed by an evening of featured speakers and a protest rally calling for marijuana legalization in the Badger State.

Sunday.  The lineup for Sunday starts with three more bands: The Sweet Delta Dawn, The Pine Travelers, and The People Brothers Band. A protest March will follow at 3:30 p.m., with a final performance by the reggae group Natty Nation. The night will close with a rally and featured speakers.

The Great Midwest Harvest Festival gives tokers and cannabis professionals in the heartland a chance to meet, share advice and experiences, and join in protest against marijuana prohibition.

It’s definitely not the country’s best known pot party. But reform is trickling into the Midwest only slowly, and the local reform community needs all the help it can get.

For a taster of what’s to come this month, take a look at the highlights from the 2015 event.

Leave a comment and tell us: Do you live in the Midwest? Would you ever go to Madison for the Great Midwest Harvest Festival? Why?