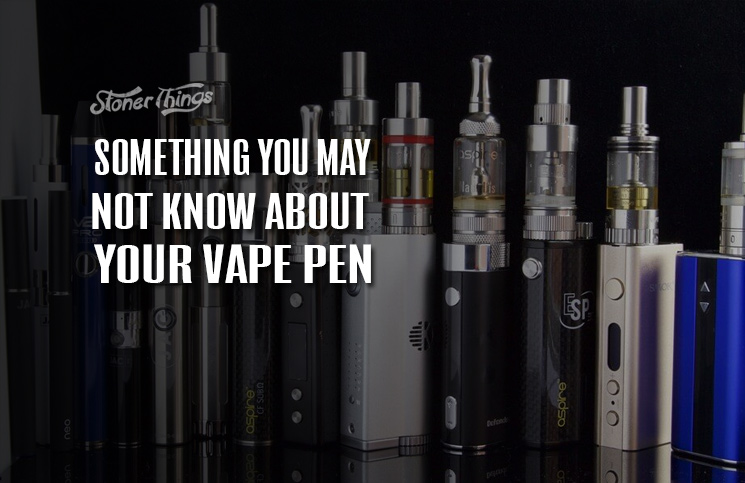 Vaporizers are mostly good things. They make it easier, and a bit healthier, to consume marijuana, especially when it’s used as medicine. They could also help tobacco users cut back or even quit cigarettes.

But not everything is as it seems in the vape industry. Ben Livingston, vape critic for the Cannabist (a blog by the Denver Post), says the market is flooded with vaporizers marketed as the “next, greatest” thing – when in fact they’re mostly foreign knockoffs.

For example, “white-label” products are generic but marketed as brand-name devices anyway. And then there are the outright fakes, made mostly in China.

Most products are cheap Chinese rip-offs

“If you actually innovate a vape pen or a vape product, the odds are somebody else is just going to steal it,” Livingston says. “The next round from China, from the factory, they’re going to reproduce that same model and they’re going to call it their own.”

The marketing that sells these knockoffs pushes them as “new and interesting and unique,” he says, even though most are no different from the rest of the market. Livingston spoke about the problem in a sit-down with the Cannabis Show.

“I have to do a lot of research, and when I have somebody actively trying to sell me a load of lies, like marketing speak, it’s harder for me to understand what’s going on,” he says. “And I’m paid to try to filter through this stuff. Imagine if you weren’t.”

Cheaply made vape pens can be dangerous

It’s a real problem for tokers. A bad vape pen can reduce quality, waste hash oil, and even cause injuries. Several people have suffered severe burns from vape explosions in recent years, due mostly to faulty batteries and rechargers.

In other words, a cheap Chinese copy isn’t worth the money and could hurt you. But it’s also just a matter of not getting ripped off. It’s not hard to find quality vaporizers these days, if you’re willing to do at least some minimal Googling. 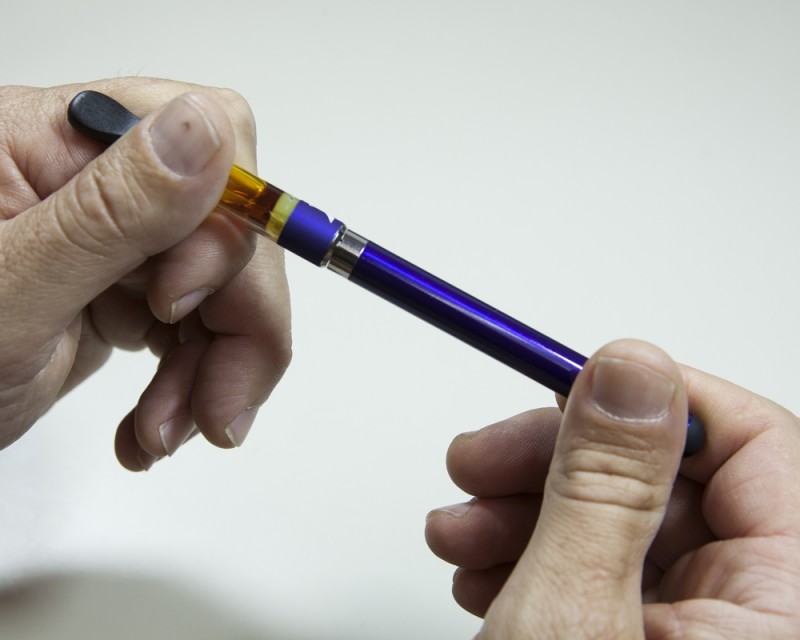 Vapes, especially pens, are likely to come under much tighter regulation by the FDA in coming years. The devices are largely unregulated, as is the nicotine liquid used by regular vapors. Those liquids are much more likely to cause health damage than hash oil, but the devices themselves could also come under government scrutiny.

That’s why it’s so important to research the cannabis-related products you buy. Vaporizers may ultimately help people by getting them off cigarettes and reducing the cannabis smoke they inhale, but it will probably be a while yet before you can trust what you see on store shelves.

Leave a comment. Do you use a vape pen? Do you have any idea who made it? Does it matter?