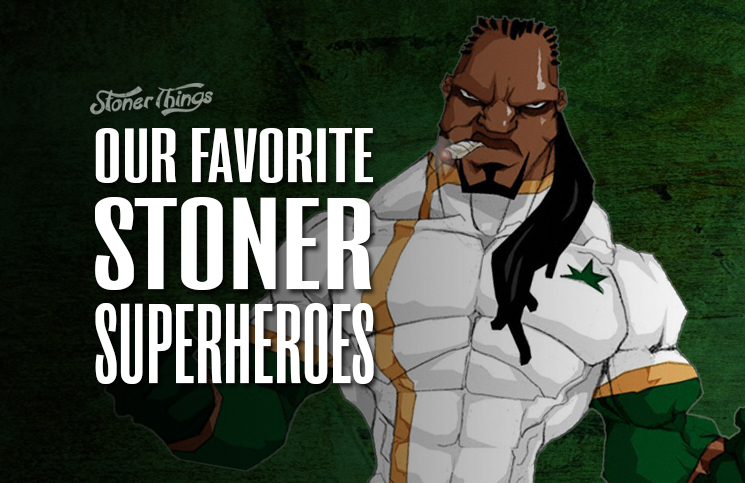 A significant part of stoner culture is the adoption of certain superheroes as vanguards of ideals that the collective stoner community holds dear. Superman, The Green Lantern, The Flash and many more have all been held in high regard by the stoner community for their supposed affinity to the cause of stonerism.

However, these superheroes’ ties to the stoner community are mostly little more than wishful thinking. In the case of the superheroes mentioned above, none of them have been depicted as having anything to do with stoner culture whatsoever. Their creators also have no public ties with cannabis in any form. This makes Weed Nation all the more special. 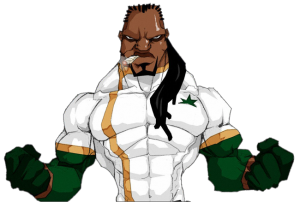 Weed Nation is the creation of Kareem “KB” Butler and Roc Peebles. Written by Butler and illustrated by Peebles, Weed Nation is the first openly stoner superhero outfit in history. Developed as a “global force”, Weed Nation aims to combat corruption in government and corporate settings. As part of their mission, the team constantly works to reveal the lies and political machinations that force marijuana to remain a criminal industry. Apart from corrupt government and corporate organizations, Weed Nation is also constantly at odds with pharmaceutical giants, many of who have the most to gain by the continued criminalization of marijuana.

Unsurprisingly, the creators of Weed Nation are fully supportive of marijuana legalization and decriminalization. Butler is a particularly vocal opponent of giant pharmaceutical companies who get rich by depriving the marijuana community of their freedom. He went on to say that getting high is “one of our basic rights“, regardless of whether it is done for medicinal or recreational purposes.

The story behind the creation of Weed Nation is as interesting as any you would hear of in stoner culture. The germ of the idea started with rumination on Bruce Banner and frustration with U.S. marijuana laws. Powered with a bong full of prime Kush, Butler came up with the idea of a superhero group that would uphold the ideals of real-life marijuana freedom fighters such as Woody Harrelson, Jack Herer and Marc Emery. 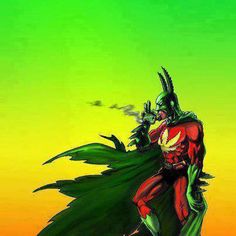 Captain Chronic is the recognized leader of Weed Nation. As the inventor of SuperChronic, the good captain has amazing healing abilities that are often pressed into service during the team’s missions. Captain Chronic is joined by an assassin shaman known as Pegotta, an ex-Marine called Major Munchies, and various other characters chosen for their special abilities.

Interestingly, none of the members of Weed Nation have secret identities. This is in line with the creator’s idea that stoners shouldn’t have to keep their medicinal preference a secret.

Stoner culture definitely isn’t short of real-life heroes, with many risking personal reputation and even their lives for the cause. Every subculture needs its heroes, and it is the same way for stoners. With the rise of Weed Nation, one can only hope that these fictional heroes will pave the way for many more real life heroes in Weed Nation stoner culture that we all need if the marijuana revolution is to really succeed all over the world.