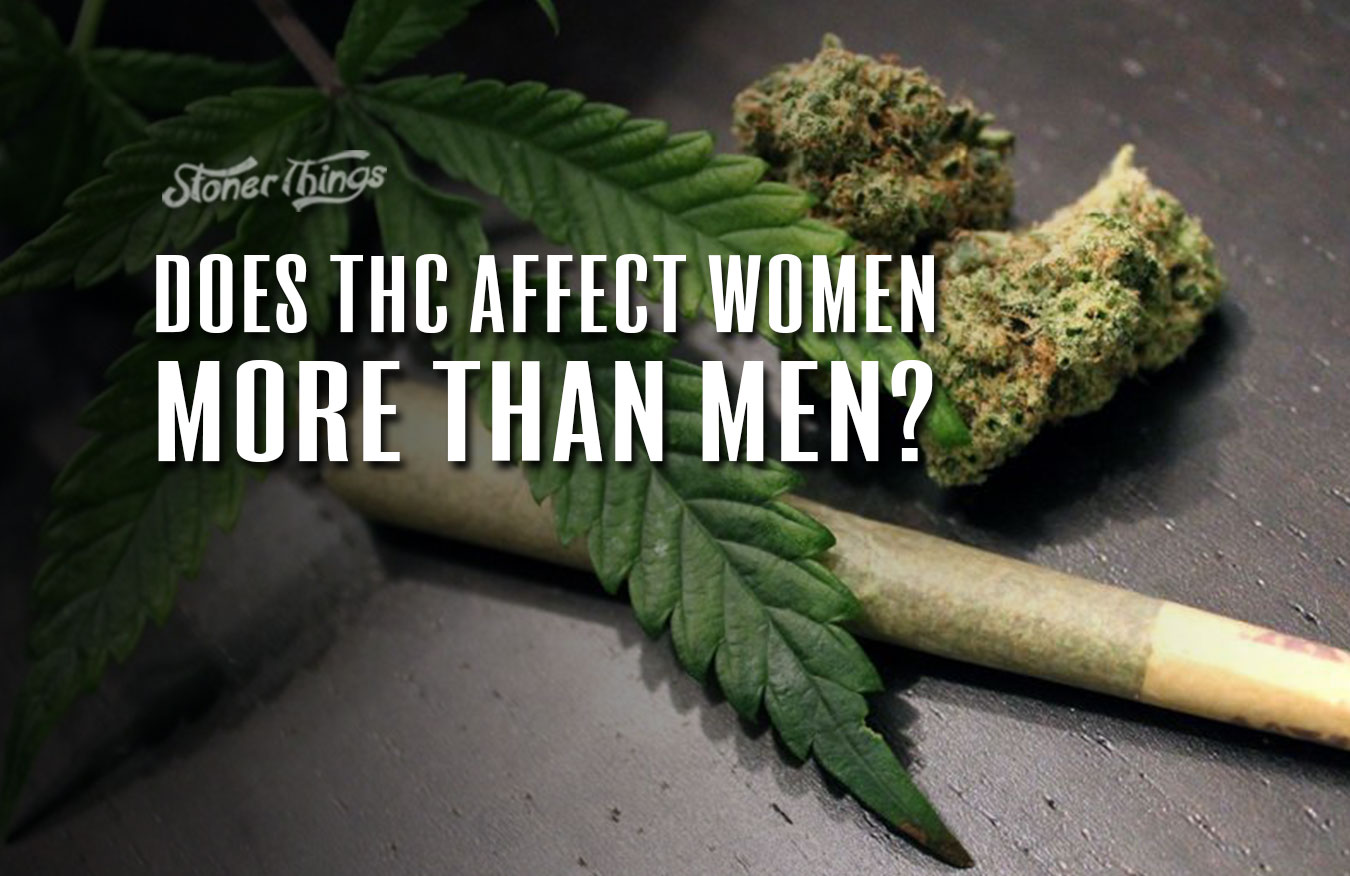 Cannabis can have different effects, sure, but are the effects different based on gender? Gender can be a complicated subject, but a recent study looked at the difference in how men and women respond to THC. As one might imagine, there were differences, but perhaps not the way you might think. Women tend to be more “sensitive” to THC than men.

Interestingly, the authors of the study point out right off the bat that animal studies have shown “robust” differences between genders in their response to THC. But human gender differences appear to be “equivocal” even though there is evidence that women “experience more severe consequences of cannabis than men.” So the question here is how big are the differences in men and women when it comes to partaking?

The study, done in Canada, tested 91 healthy young adults (men and women) after they smoked a joint. The joints were either real or fake, but participants didn’t know. Their blood was tested for concentrations, and “subjective” tests were done as well to test cognition and other impacts. These tests were done within 6 hours of smoking the joints, revealing how the weed hit them and how much THC was in their bloodstream.

Numerically, more men smoke pot than women, but this study shows that women smoked less than men — within the time limit of the studies — and yet got just as high as men. Because women smoked less than the men in the study, their peak THC concentration in their blood was lower than the men. This makes sense, but what’s curious is that on the subjective tests, women seemed to be as high as men while smoking less.

Again, while statistically there are more male weed smokers than women, it seems women can get just as high as men while smoking less per session.

Women may have already known that marijuana has a different effect on them, as there have even been entire companies dedicated to weed for women. Turns out pot isn’t bad for menstrual cramping, among other medical benefits. No doubt there will be more (successful) women-focused cannabis companies in the future. Especially when studies indicate that women may benefit more from cannabis than men.

Of course, different strains will have different effects on men and women as well, but that was outside the bounds of the study. Hopefully with more research there could be strains specifically bred to help women with cramps and other maladies, or strains with lower amounts that prove to be just as effective. A “just for women” strain of weed? Science says it makes sense!