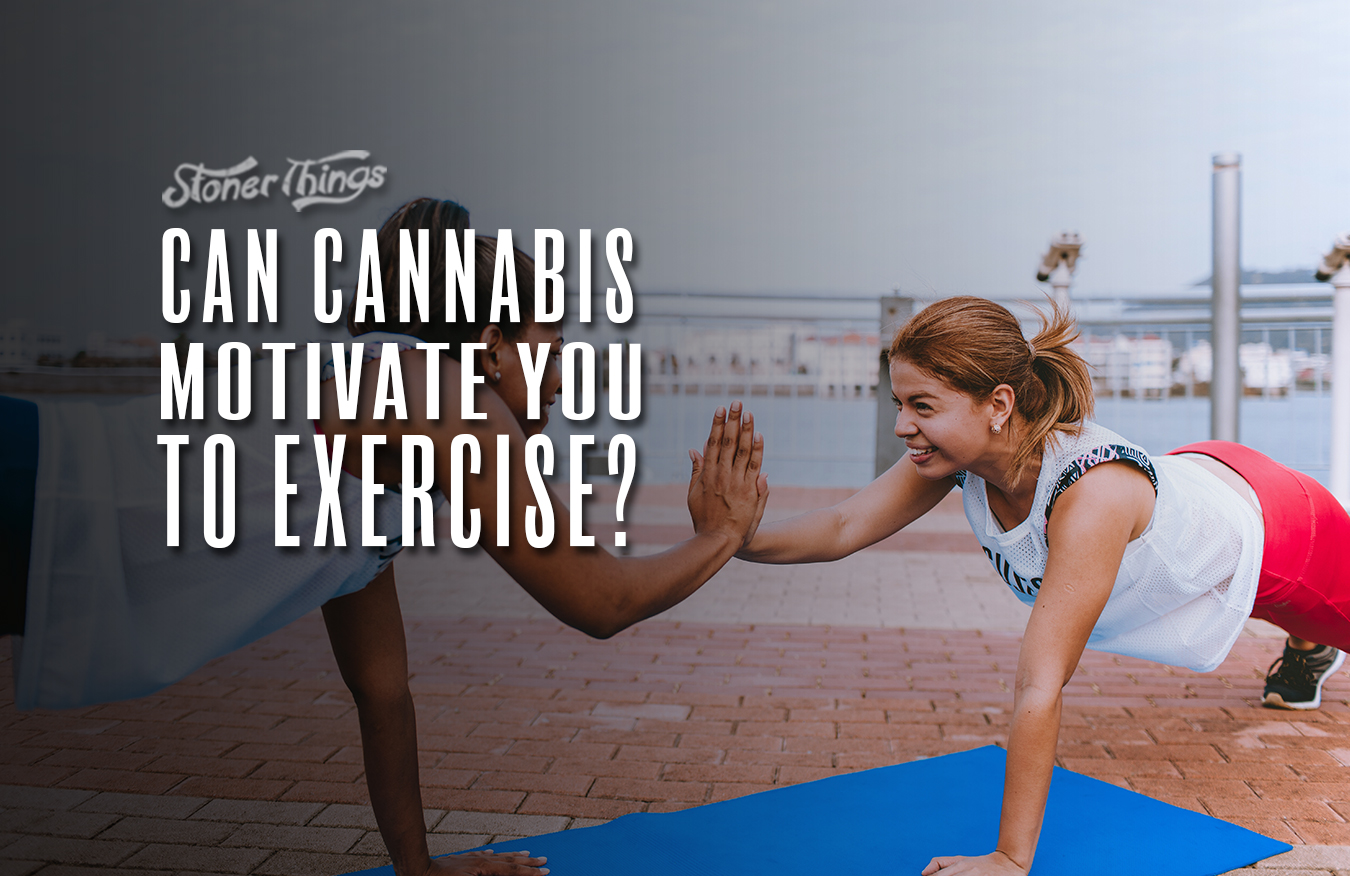 There’s a stereotype around cannabis use that implies it will make you lazy, or at least demotivated to enjoy physical exercise. Of course, phenomena like couchlock are real, and Indica strains are indeed bred to relax the body and mind. But there’s now evidence that shows the default assumption that cannabis makes you less likely to enjoy some exercise is just that: An assumption. This new research shows that cannabis may make exercise more enjoyable.

The study, published in the medical journal Frontiers in Medical Health, used an online survey to ask hundreds of cannabis users about their use and athletic activity. Over 80% of the respondents noted an improved experience while exercising. The respondents who reported having a more enjoyable workout tended to be young men, according to the survey.

This doesn’t necessarily mean cannabis will motivate you to begin to exercise, of course. Instead, it shows that if you’re inclined to exercise, cannabis can improve the overall experience of doing so. The survey also indicates that those who partook were more likely to exercise more, and that it helped their post-workout recovery. Yes, there’s a motivational aspect to this because if you do exercise on cannabis you may enjoy it more, which could lead to more exercise. In fact, half of the respondents say it did increase their motivation to exercise more.

Nevertheless, the factors that motivate someone to exercise at all are extremely varied and beyond the scope of this study. It could be a doctor warning someone of dire consequences if they don’t get to the gym, for instance. Or, it could simply be someone who has maybe “let themselves go” and now wants to get fit. Further study is needed to understand if cannabis can motivate people to exercise given the many reasons why someone may start — or stop.

This study does help erode the notion that cannabis is inherently demotivational, however. It also shows that cannabis use can improve the experience of a great many activities in life, including exercise. If that news spreads, it could very well motivate more people to exercise. The researchers involved with the story admit that even though it’s possible that increased enjoyment of exercise due to cannabis use could lead to more exercise overall, there’s more research to be done to confirm that theory. As with much cannabis research taking place in states where legalization has taken hold, we’re only beginning to discover all the benefits that result when citizens are allowed to choose cannabis for recreation or medication.

The researchers say: “This study represents an important step in clarifying cannabis use with exercise among adult users in states with legal cannabis markets, and provides guidance for future research directions.”