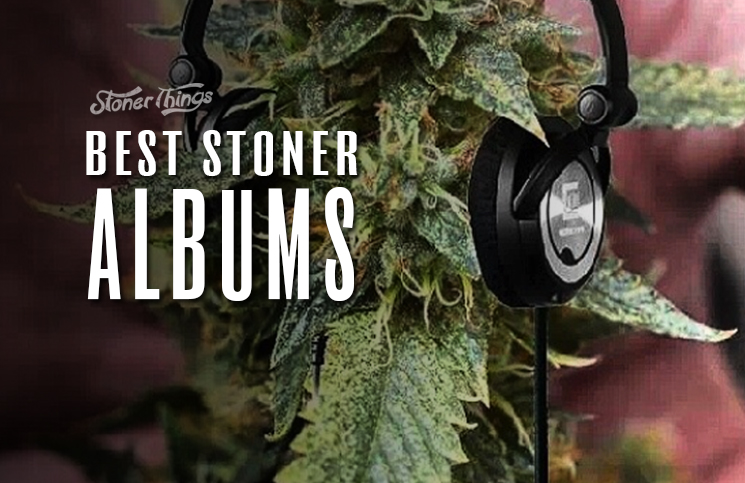 Weed, like everything else of cultural significance, has its own soundtrack. From psychedelic trips to hip hop flow, popular musicians gear a lot of their art toward stoners.

And it goes without saying that many of those musicians are stoners. So it’s no wonder we have such a bounty of choices when it comes to picking our favorites.

A mixed playlist is often the way to go, as long as you pick your songs carefully. But sometimes you want something a little more consistent. With that in mind, here are the six best stoner albums to enjoy while high. 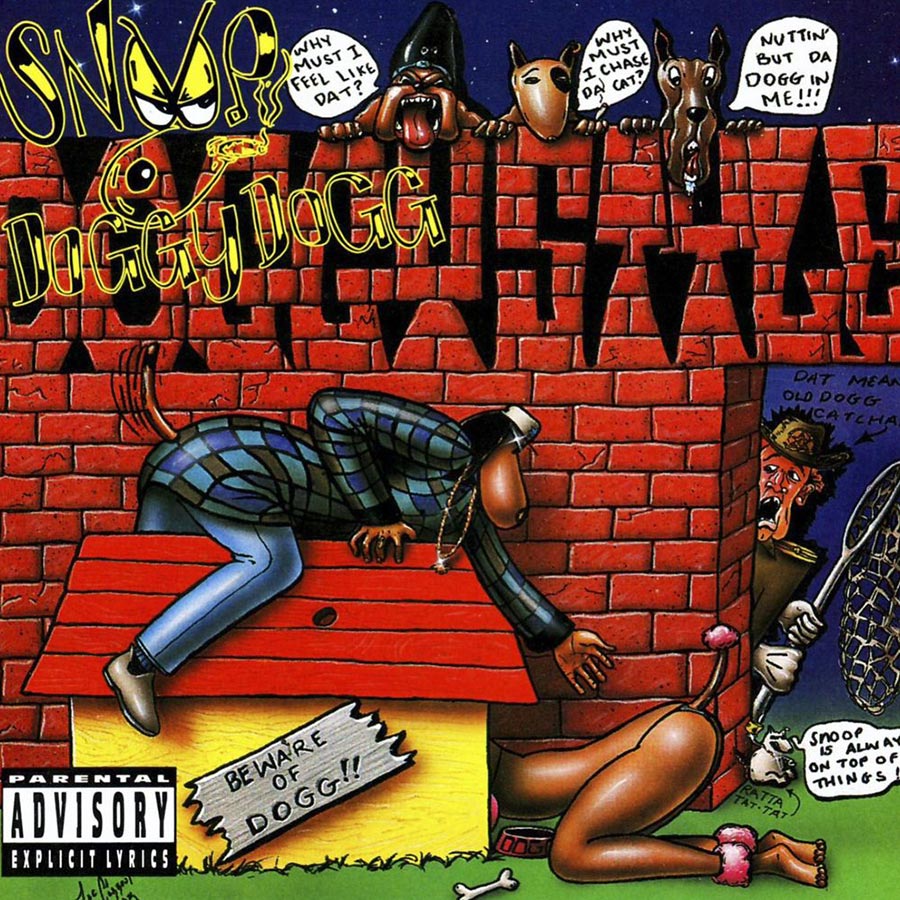 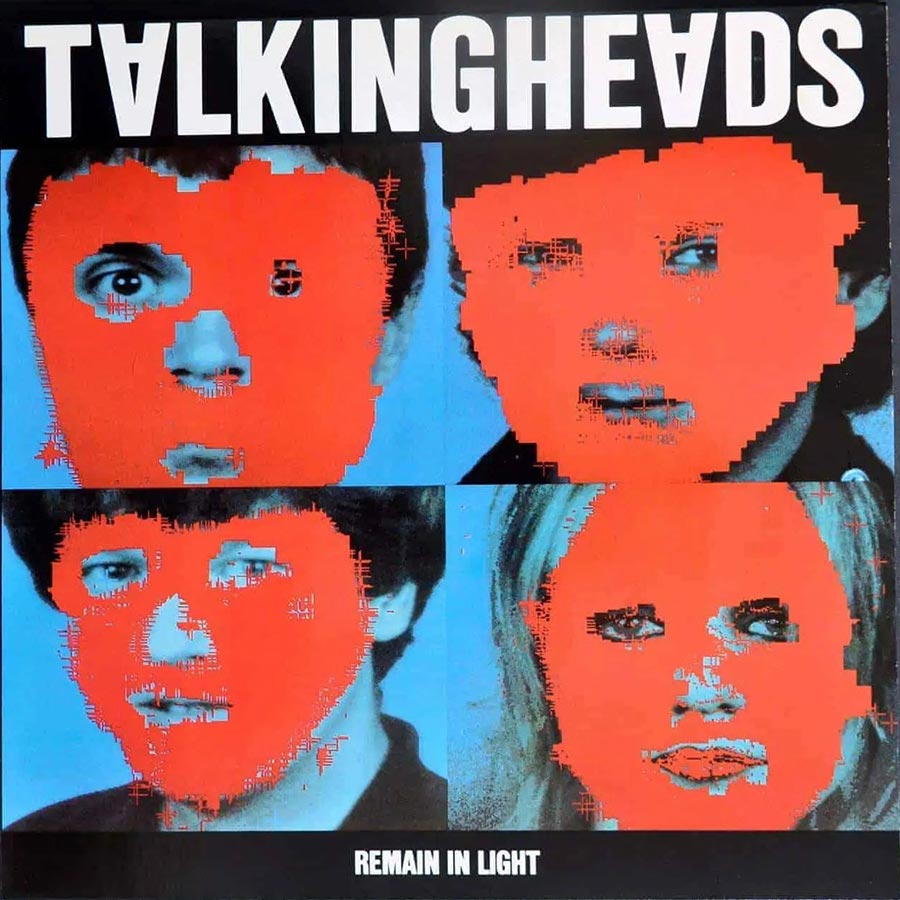 No one but the Talking Heads has put such an upbeat spin on such existential angst. Remain in Light remains the best New Wave album ever made, not to mention a great stoner head trip. Full of Afro-Arab rhythms and synthesized joy, it was a landmark in its use of instrumental samples and loops. 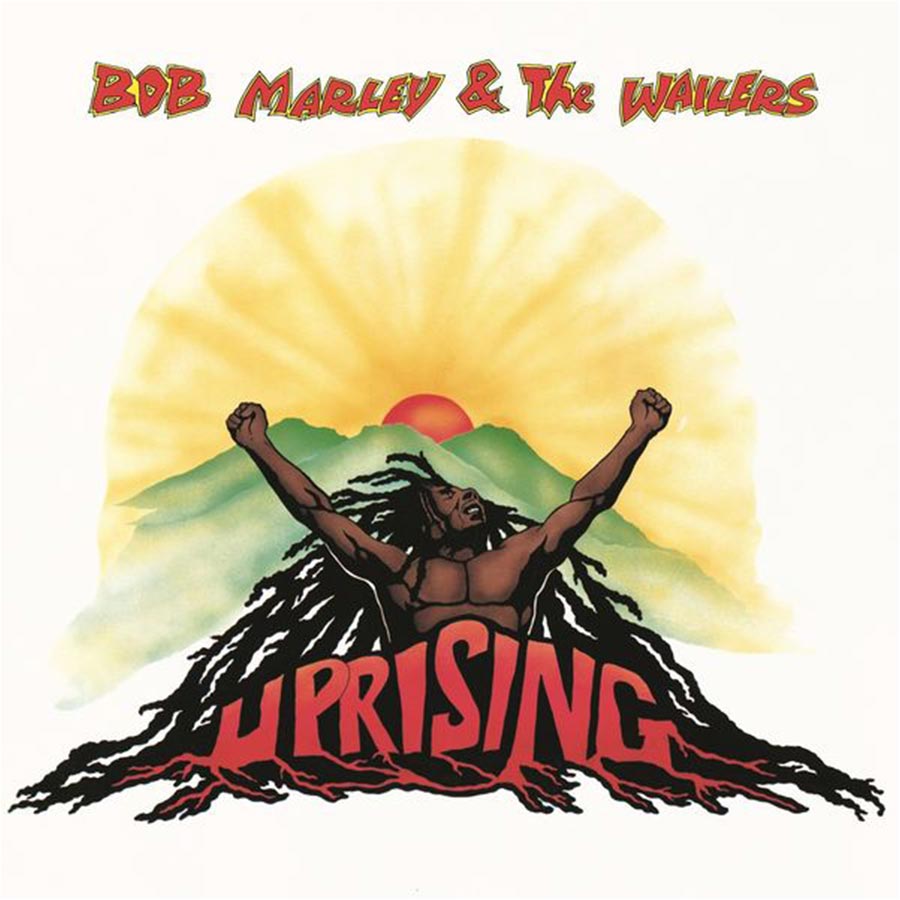 Almost anything by Bob Marley makes for a great stoner soundtrack. But this may be his best album. It was the last collection of studio recordings he released, and the deepest. Uprising takes us on a journey of spiritual enlightenment, ending with the brilliant Redemption Song, one of the most compelling popular recordings ever made.

4. Pink Floyd: The Dark Side of the Moon 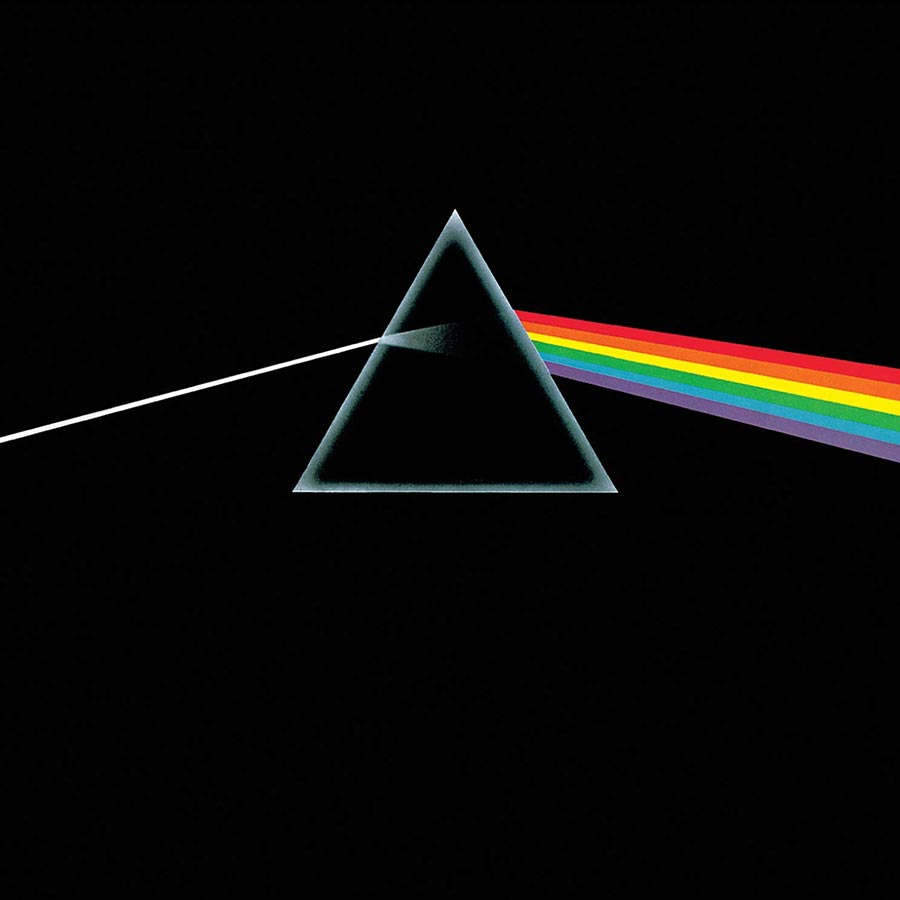 It’s cliché, but you really can’t make a list of great stoner albums without mentioning The Dark Side of the Moon. Released in 1973, this album was one of the most advanced of its day, with trippy tape loops and multi-track recording. Only the Grateful Dead made psychedelic music better than Pink Floyd. 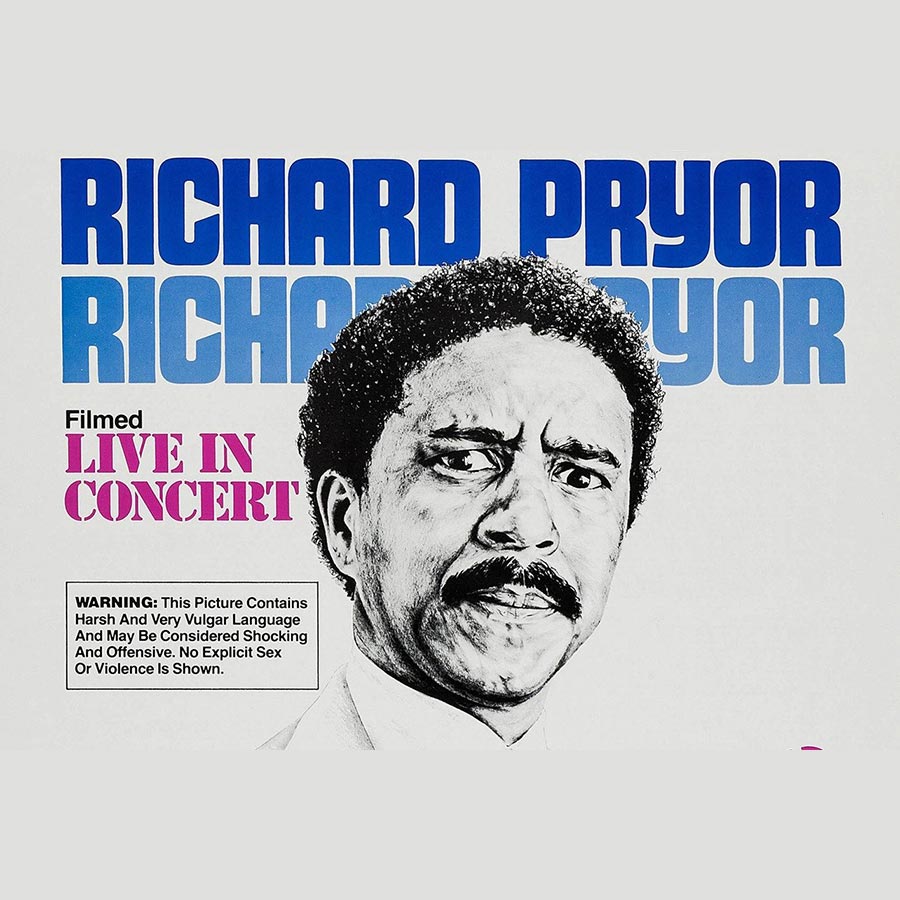 Hey, comedians used to make albums, too. Richard Pryor may have been the greatest standup artist of all time, and Live on the Sunset Strip is widely considered his best creation. It’s a freebase-fueled dance with madness, and it’s funnier than almost anything you’ll ever see, baked or sober.

6. Miles Davis: Birth of the Cool 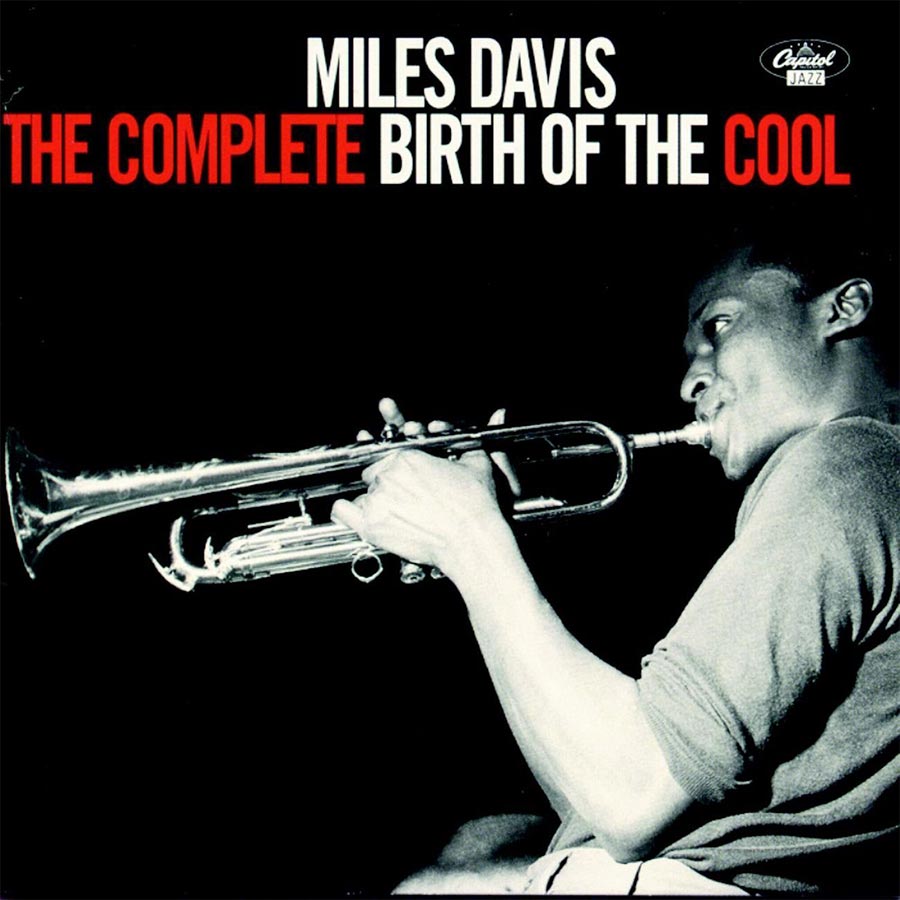 Miles Davis is better known for his heroin addiction than cannabis use, but Birth of the Cool is easily the best jazz album for tokers. Davis used this record to introduce the world to his unique blend of cool jazz, classical, and popular influences, and it’s the perfect way to ride out a great high. 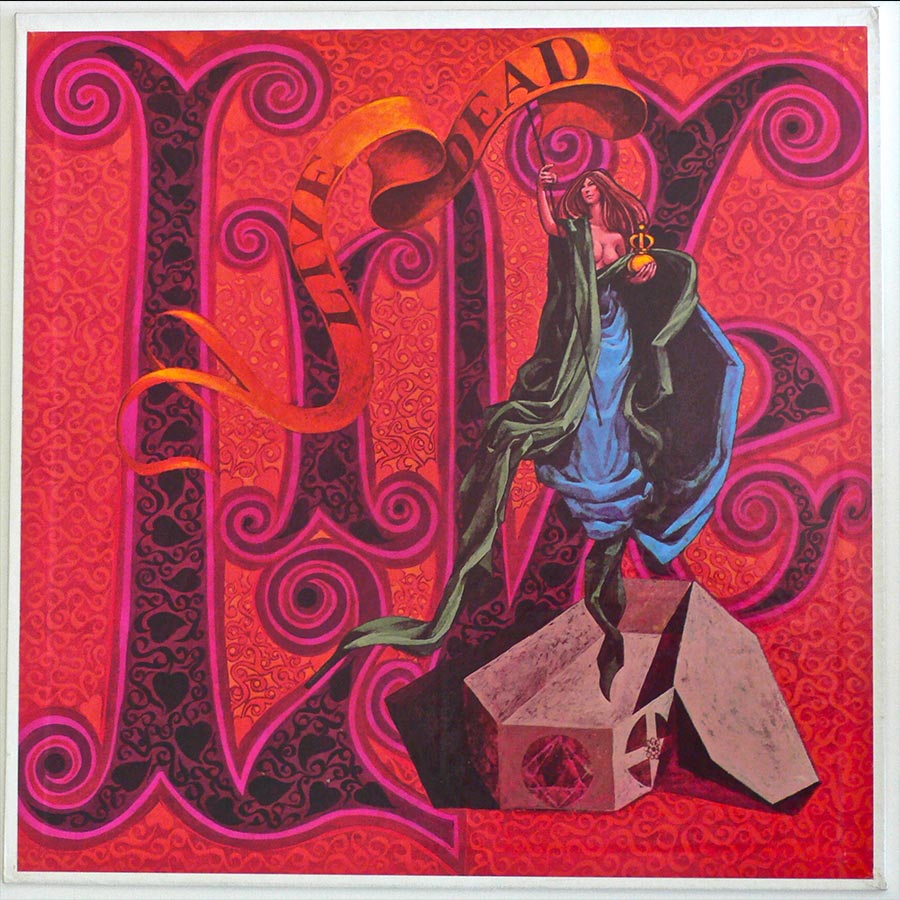 The Grateful Dead rarely translated well to album. The jams were too long, too varied, and too intense to make for compact track lists. But damn did they make great stoner music. Live/Dead is their best album, one of the few that managed to carry their live recordings over to mainstream audiences. Even if the Dead were before your time, you can’t do any better while stoned.