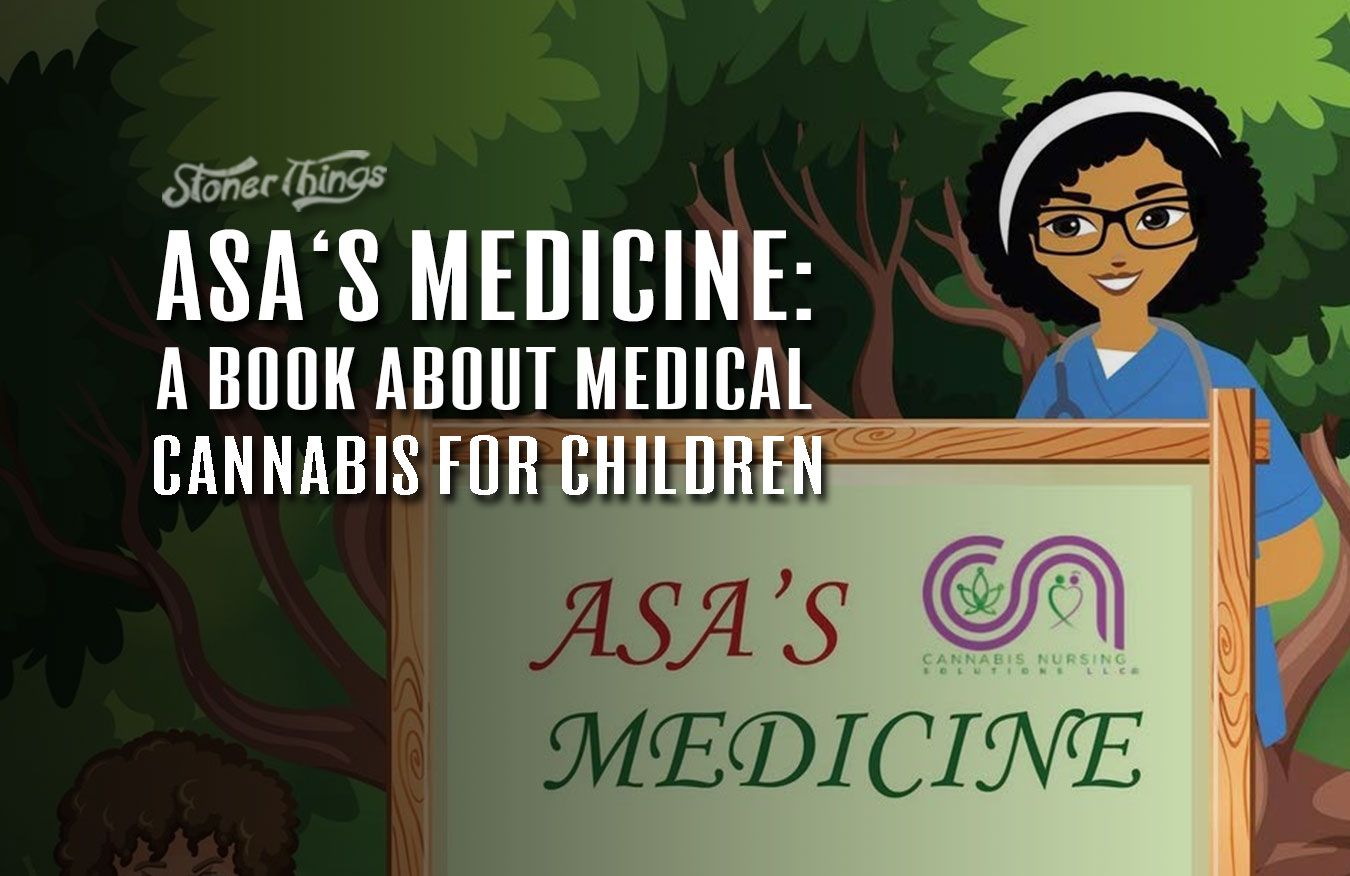 While the local grocery store may carry an array of children’s medicines, like cold and flu relief, pain meds, and more, you’re not going to find “kid’s cannabis” in your average dispensary. However, there are kids who use cannabis as medicine, and let’s not forget some pioneers who helped make adult use of medical cannabis legal. Charlotte Figi is one in the U.S., and Billy Caldwell and Alfie Dingley have helped move legalization in Europe (mostly the U.K.) forward. Kids with intense seizures who were aided by using cannabis were a big part of the change in public sentiment around marijuana use, but when it comes to talking about kids using medical marijuana it can be tough — for parents, teachers, and others as well. That’s why a nurse wrote a children’s book called Asa’s Medicine to help adults and kids understand medical cannabis better.

Ashley Wynn-Grimes has been a nurse for more than a decade, but she noticed that it can be confusing for kids who don’t know about the medical benefits of marijuana (thanks to decades of programming by D.A.R.E. and the DEA and the War on Drugs) to see classmates using it for their medical treatment. By creating Asa’s Medicine, kids can start the conversation with an adult and be better informed. Also, Wynn-Grimes wanted kids and parents to understand that cannabis can be a medicine like any other drug, and should be treated appropriately. Reducing the stigma by educating others has been her passion for years anyway. 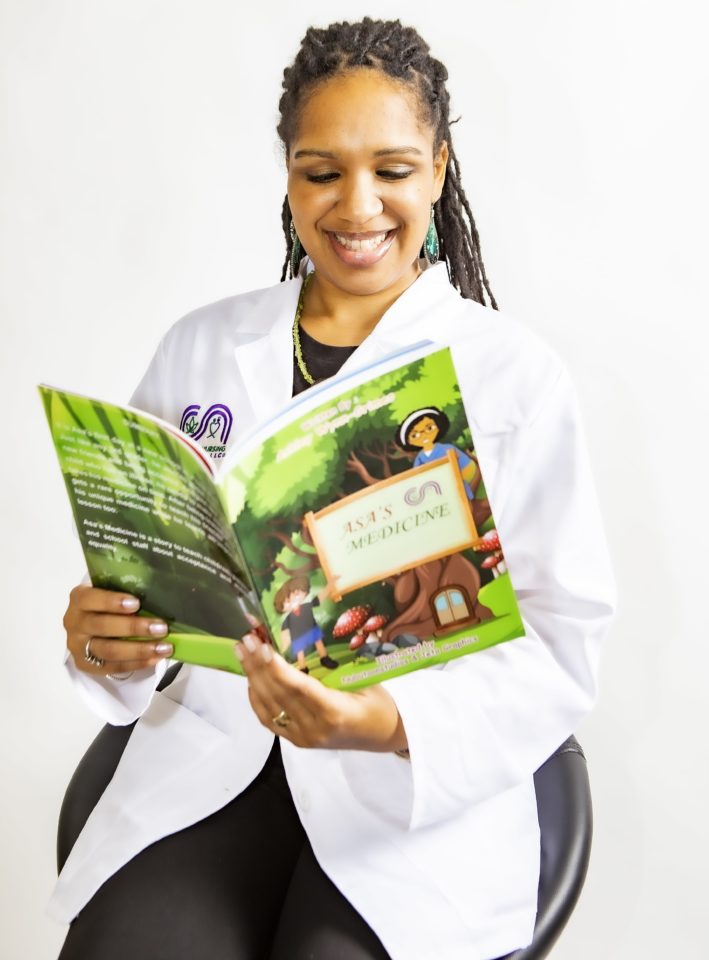 Wynn-Grimes has previously helped create Cannabis Nursing Solutions, a health group in her native Maryland. She helped craft HB0617 which provided a regulatory framework for public and non-public schools, creating a structure that facilitated the use of medical cannabis on campuses. Named after two children who needed cannabis and were school-aged, the guidelines allow adults (like a healthcare worker) in schools administer a child’s cannabis prescription in the school. Or, provide access. It also protects them from legal entanglements, essentially overriding some of the harsher laws passed in the 1990’s around drug use in schools.

In an interview with High Times, Wynn-Grimes explains that the book was based on questions she kept asking as she thought about how to regulate medical cannabis in schools. As she said, “What was the nurse interaction going to be like for that child; what role do they take, and how do parents talk to kids about medical cannabis when they didn’t make the choice to have that be a part of their child’s life? This story literally was formed from all the questions I had myself, even thinking about my own children.”

Of course, not everyone is a fan of the book because it mentions weed and kids. Again, Wynn-Grimes tells High Times about the reaction from adults:  “It ranges anywhere from, ‘Oh no, this book has the words ‘cannabis’ and ‘children’ in it—this is terrible. And then some people are interested, and they’re like, ‘Wow, these are the types of conversations that need to be had.’ There are a lot of parents out there who are fighting for their children to get access to this medicine, and typically, it is a last-resort medicine so their children can just have a semi-normal life.”

Asa’s Medicine can be purchased on Amazon here.