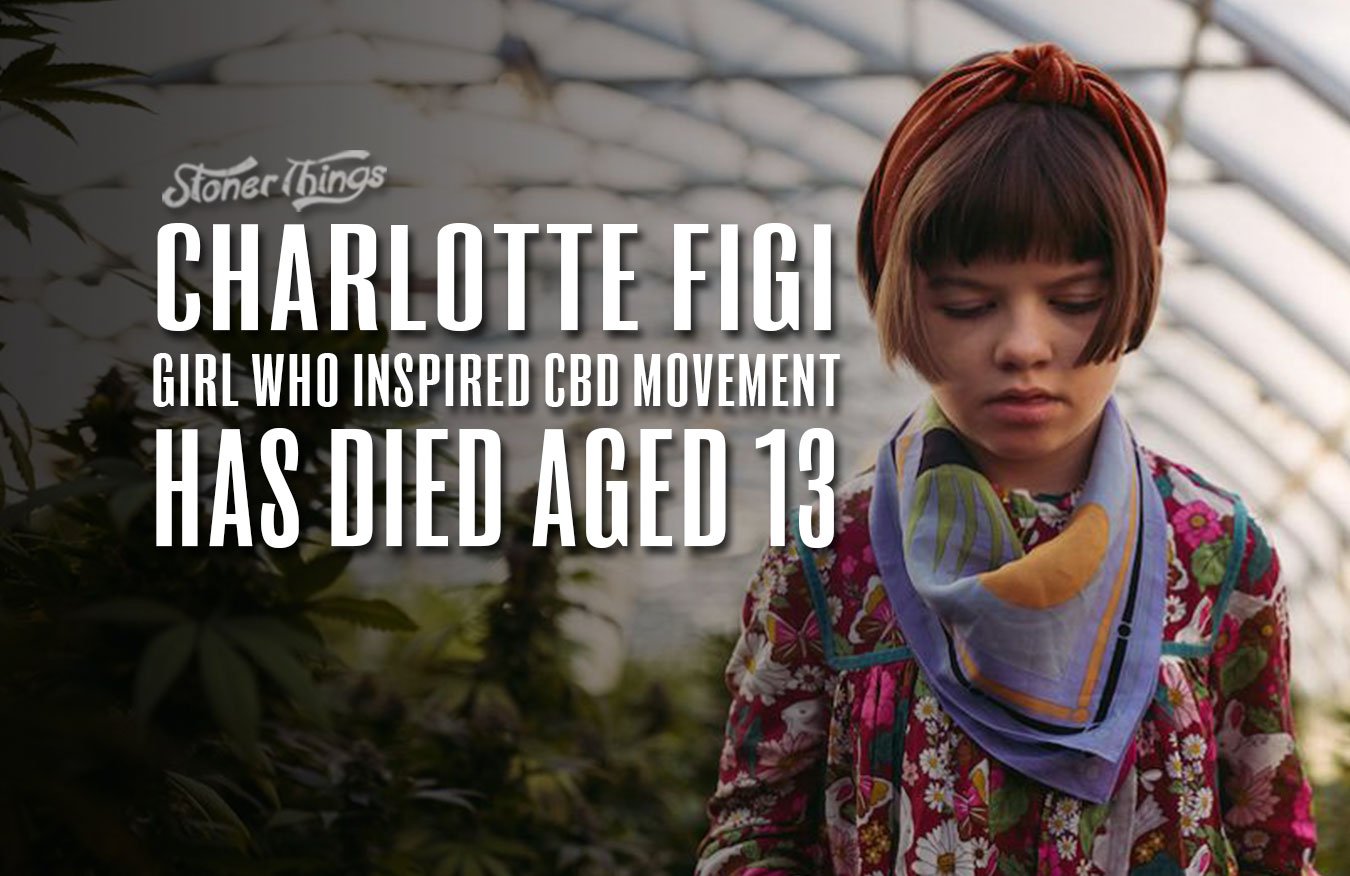 Medical cannabis has had many champions over the years, but one never asked to be part of the movement she helped shape: Charlotte Figi. Suffering from seizures at a young age, Charlotte had Dravet Syndrome. The rare form of epilepsy seemed untouchable by any pharmaceutical, but CBD worked well. She was in the documentary Weed, and has a medical strain named after her. Sadly, at age 13, CNN reports she died, “surrounded by love and family.”

Mere months old, Charlotte began having massive seizures that damaged her body repeatedly. She wasn’t expected to live past eight years old, and could have 300 seizures per week. The attacks left her nearly speechless, in a wheelchair, suffering heart damage. In what seems like something out of a movie, doctors had run out of options when Figi’s parents discovered research on medical cannabis.

They eventually met up with the Stanley Brothers, who bred a high-CBD strain which seemed to drastically reduce the number of epileptic seizures Charlotte experienced. That strain really kicked off the medical cannabis momentum, leading to marijuana reform in dozens of states.  You can read a review of the strain named after Charlotte, appropriately called Charlotte’s Web, right here. The strain even has a patent, largely due to its medical nature and to reward the breeders for their pioneering work.

When Charlotte’s family discovered the power of CBD they wound up becoming nationally known advocates for reform, and she toured the country helping change minds. For years the reform movement stalled as legislators continued in old notions rooted in bigotry or laughed at the idea of marijuana legalization because it “only” had recreational use. Powerful liquor lobbies kept the drug illegal, and an aggressively scheduled drug with the DEA, all while statistics proved it was a far lesser “evil.” With Figi’s advocacy, these ancient tactics were readily swept away. As a child, she didn’t ask to be born with a rare condition, and her parents didn’t seek marijuana for fun — it was literally saving their daughter’s life. This powerful example changed a lot of minds.

Unfortunately, her family reported all of them succumbing to a respiratory illness of some kind in the weeks before her death. While she tested negative for Covid-19, Charlotte’s mother said she may have been tested too late for it to show up. Even more tragically is that Charlotte was discharged just a few days before her death because she seemed to be doing well. She went home, then had a seizure before going back to the hospital and dying shortly afterward.

Her legacy remains, however, and an online memoriam exists to remember the good she inspired in the world.