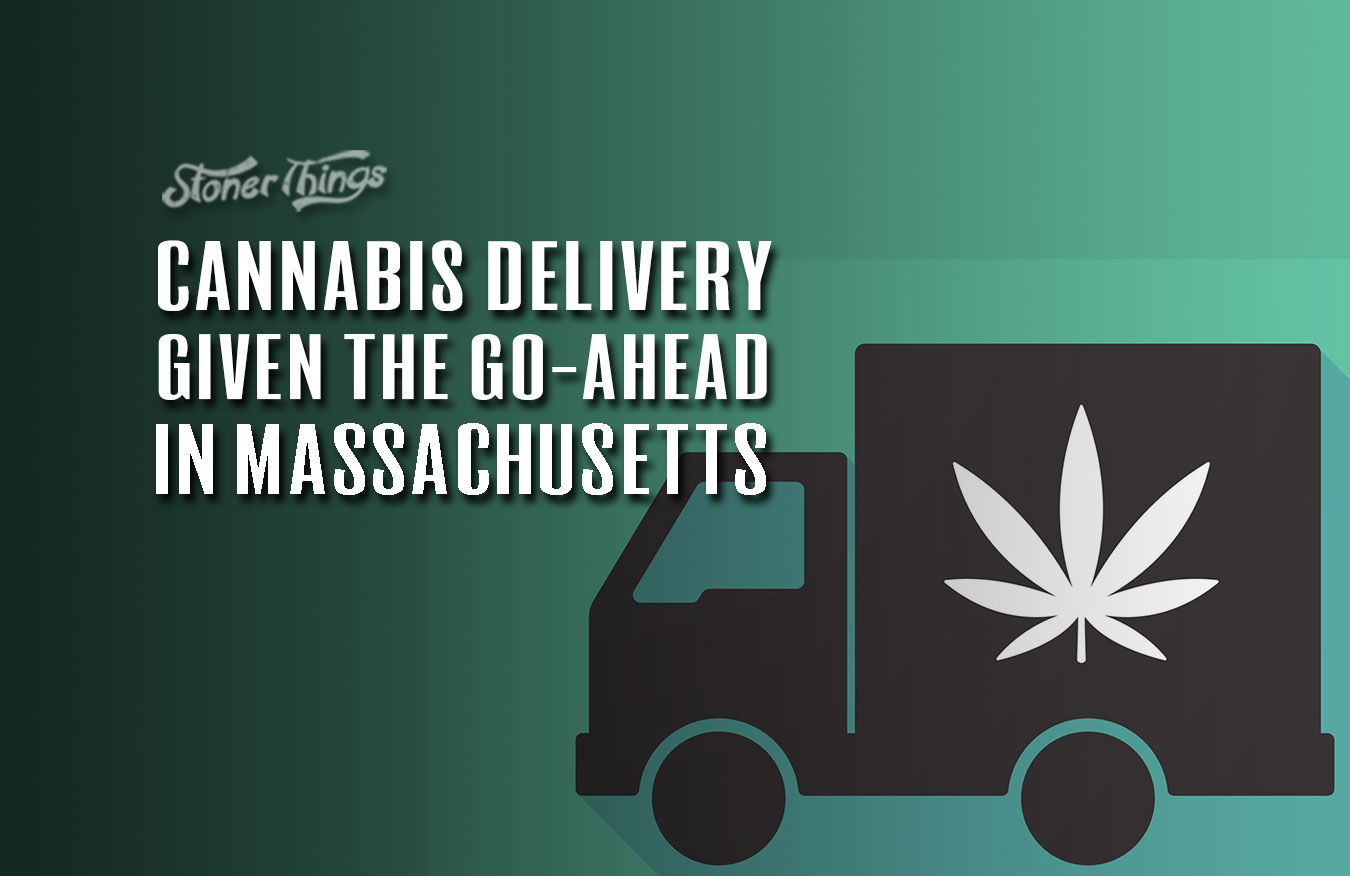 Weed smokers in Massachusetts will soon be able to place a pot order from the comfort of their own home after state regulators moved to launch a new license type for marijuana retailers.

What’s more, these delivery licenses will only be open to applicants enrolled in Massachusetts’ social equity and economic empowerment programs, as part of the state’s push to make the pot industry more inclusive.

Delivery licenses were given the green light last year after public consultations revealed overwhelming public support for the move on the condition it benefits those most harmed by weed criminalization. Now, following an announcement from the Massachusetts Cannabis Control Commission (CCC), applications for pre-certification and licensing as a cannabis delivery company are open.

“The availability of the Marijuana Delivery Operator license is a major development to the agency’s ongoing commitment to ensure meaningful participation in the legal industry by individuals who have been disproportionately impacted by previous marijuana prohibition, as well as efforts to combat unregulated cannabis delivery happening throughout the Commonwealth,” the CCC said in a press release.

If issued a marijuana delivery license, the business will be able to buy weed from growers and distributors for customers to order from home. Those businesses will be required to have certain customer verification systems in place and meet other safety-related regulations.

“I applaud the Commissioners, staff, and members of the public who envisioned this license type and worked hard to streamline the application and make it as accessible as possible,” said CCC executive director Shawn Collins. “Our delivery policies and procedures will only bolster Massachusetts’ reputation as a role model for states looking to incorporate equity into cannabis legalization and ensure public safety.”

Aaron Goines, president of the Massachusetts Cannabis Association for Delivery, said the new delivery licenses will be an important entry point into the legal cannabis market for those with fewer means than the big players in the state’s pot industry.

“The release of this application serves as an important step in acknowledging the excessive hurdles that many people of color and those disenfranchised face when it comes to starting a cannabis business,” said Goines. “This license type is a major piece of the equation in making the Massachusetts cannabis industry more diverse, equitable and inclusive.”

The CCC revealed in its statement that 122 economic empowerment applicants and around 400 social equity applicants are first in line to receive the delivery licenses, which will be valid for a minimum of three years. So far, the CCC has issued one such license with seven other marijuana delivery operators receiving provisional approval.

The sole successful applicant till now is Freshly Baked, which is owned by two military veterans – Jenny Roseman and Philip Smith – who use weed for PTSD symptom relief.

“After cannabis, you were able to kind of live life again. If you were scared, you weren’t so scared,” said Roseman. “It just kind of allows you to be your best self as a medication, which is unbelievable.”

Smith and Roseman pushed the CCC hard to create the new delivery licenses as a way to ensure as many people as possible can make use of Massachusetts’ legal marijuana market.

“Delivery is very special to us,” said Smith. “We know that it’s very lucrative, but for Jenny and I, a lot of this is really based on access, and delivery is the best way to bring access to folks.”