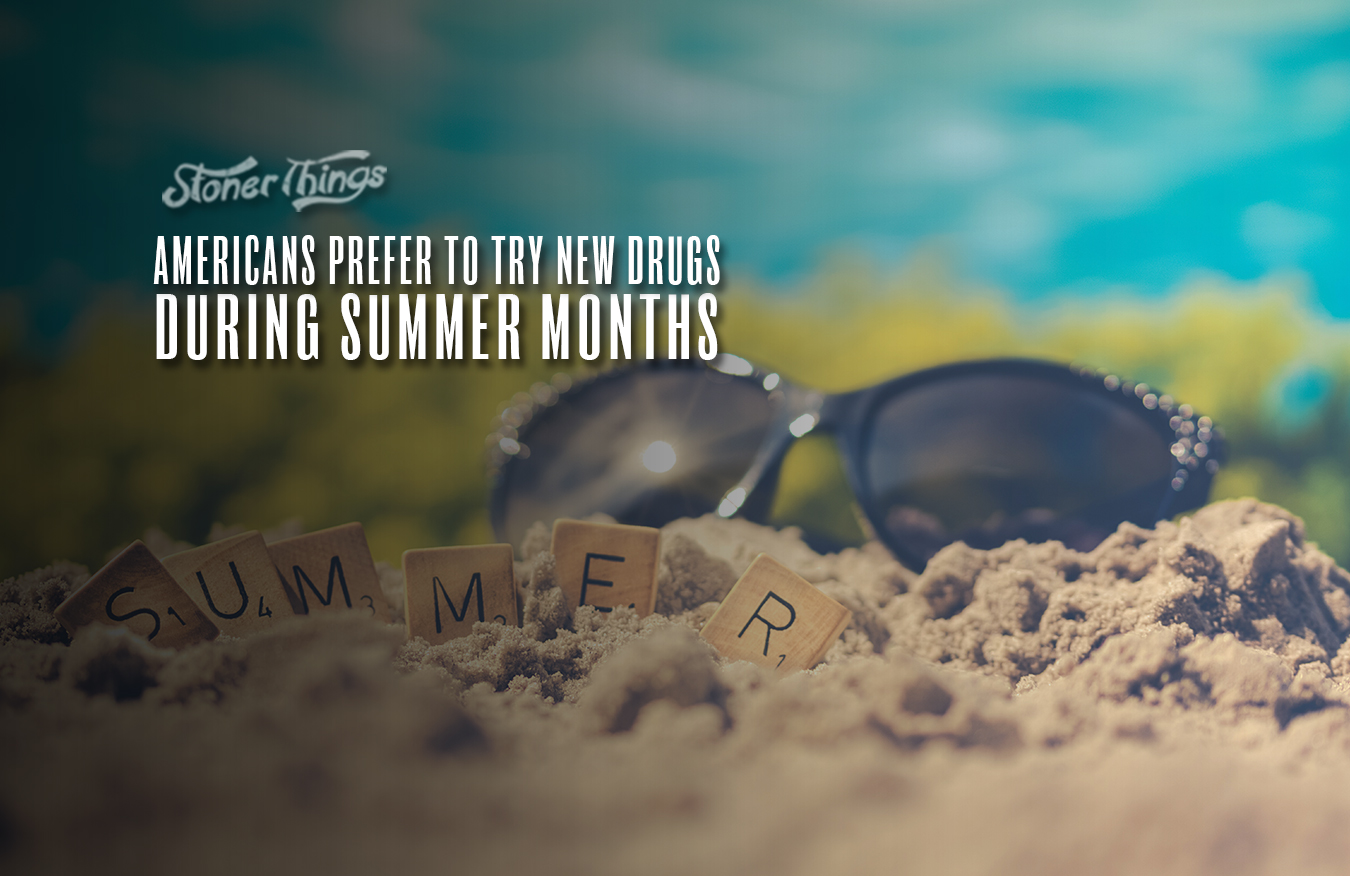 Summer not only implies a long-needed break from sitting in a classroom day after day, but a time for rebellion and newfound freedom. There’s summer love, summer tans, and summer memories. Maybe it’s the warm weather. Maybe it’s the fact that the summer months bring longer stretches of daylight. No matter what the reason, summer is a time where people feel open to trying new things and stepping outside of their comfort zone.

According to a new study, summer is also the time of year that Americans most like to try out using new drugs. This study specifically took a look at the use of marijuana, cocaine, LSD and molly/ecstasy, and found that during the summer months, the introduction of drugs and drug use increases in comparison to the other three seasons.

This research confirmed what many people already agreed on — the fact that large numbers of people are introduced to drugs for the first time during the summer months. It isn’t uncommon for many parents to rightfully fear their child getting into trouble while on summer break for a number of reasons. Summer break means having a lot of free time. Depending on where a child is located geographically, there may not be much to do other than stir up trouble when they are feeling bored.

Summer often entails drinking, which could lead to impaired judgement in many individuals. This could result in many people feeling ‘risky’ and trying out a new drug for the first time. It also could lead to devastating consequences such as assault, unwarranted aggression and even the possibility of arrest.

Summer also means more parties. Parties typically means getting into trouble with drugs or alcohol, especially if one is underage. In climates where the winter and fall seasons mean not a lot of going outside, the summer is a time where the warm weather is truly taken advantage of. Summer means more concerts, festivals, fairs, park visits, barbecues and bonfire nights. This means more hormonal kids being around each other trying to impress each other by participating in drug use at a young age.

Unfortunately, it is not just kids that are displaying increased drug use during the summer months. People of all ages are more likely to be introduced to substances like marijuana, cocaine, LSD, and molly/ecstasy. Summertime brings on many different feelings, and there is actually a disorder that many people claim causes their mood to change from season to season. This is called Seasonal Affective Disorder, or SAD.

SAD could be one of the explanations for the increase in drug introduction during the summer months. Often, drugs are used as a form of self-medication when someone feels they are not equipped to handle unwanted feelings and negative emotions. If you or a loved one ever feel as though you are suffering from a mental illness and do not feel fully whole, never turn to drugs or alcohol. It is important to always ask for help, because it is out there.