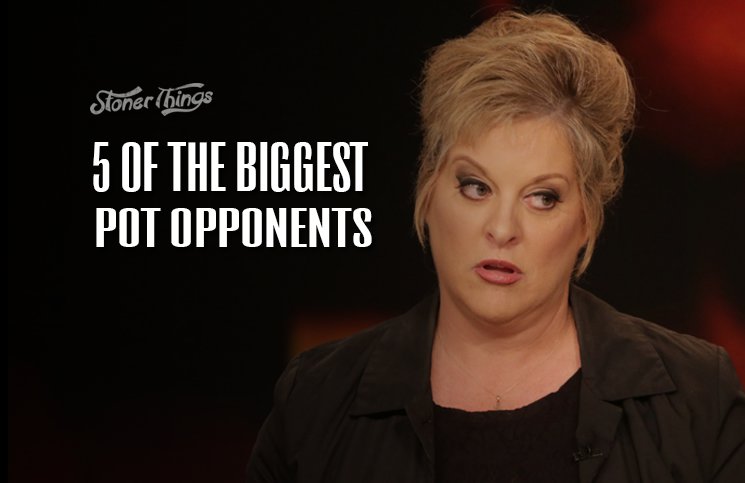 The political pendulum is decidedly swinging in favor of marijuana legalization. Four states and the District of Columbia now allow legal weed while another 33 permit medical cannabis.

But plenty of folks still aren’t on board the reform train. They appear ready to fight to the death against more reasonable drug policy, and even if (when) they lose, they could take more than a few people down with them. Here is a list of the worst of the worst. 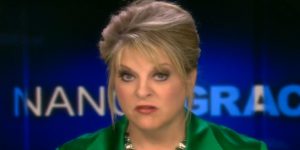 Most celebrity foes of marijuana reform appeal only to a limited audience. Bill O’Reilly has an awful lot of viewers, but few of them started out supporting legalization, and even fewer of them have the inclination to change their point of view.

Nancy Grace is another story. She may be a rabid narcissist and a sadistic sociopath, but there is no shortage of easily convinced people who hang on her every word. Sadly, some will follow her on her anti-weed crusade. Thankfully, though, her influence still isn’t widespread enough to make a real difference. 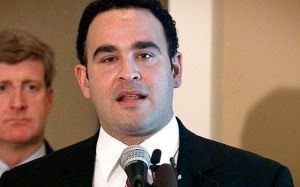 Sabet runs Smart Approaches to Marijuana (SAM), one of the most virulent anti-pot groups in America. He and his followers argue marijuana will become a massive, deadly commercial enterprise akin to cigarettes.

Of course, he misses the point that cannabis is dramatically safer than tobacco. Sabet has also missed the boat on drug politics, and it doesn’t help that he wants to move against the current. Still, he remains one of the most visible members of the anti-pot effort, and that alone gives him clout. 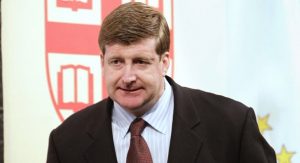 No one can doubt the sincerity of Patrick Kennedy, onetime congressman and longtime opponent of legalization. Kennedy has bipolar disorder, and over the years he developed serious addictions to booze and pills. His suffering was real.

That doesn’t make him any less wrong, however. Kennedy has teamed up with Sabet to fight reform, though his audience isn’t exactly exploding. The Kennedy name no longer means what it once did, but Patrick shows no signs of giving up soon.

No one opposes legalization quite as loudly and angrily as New Jersey Gov. Chris Christie, a Republican. Christie, who announced a run for the White House in late June, has fought medical marijuana in his state and says he would stop legalization in its tracks.

That means Alaska, Oregon, Washington, Colorado, and Washington, D.C., would be forced to abandon legal cannabis should Christie win the presidency. He won’t come within a million miles of that goal, but his bluster poses a threat nonetheless. 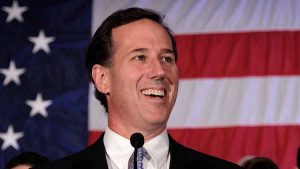 Even so, Santorum will bring the harsh edge of prohibition to the race. The fewer candidates who fight reform, the easier life will be for everyone. Like the others on this list, Santorum believes exactly the opposite.