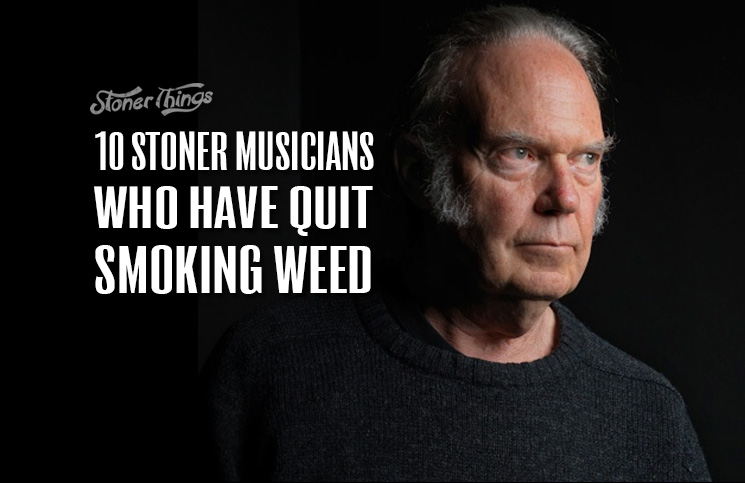 With cannabis culture in full swing all across America, many musical artists have been inspired to share their love of ganja with the rest of the world. In fact, cannabis use is practically a given among most musical artists today, so much so that weed use has become almost ubiquitous. That said, a number of artists have gradually fallen out of love with the mystic herb, and have even come out in public openly claiming to have quit.

Here are some of the most famous stoner musicians who have since quit the stony path. 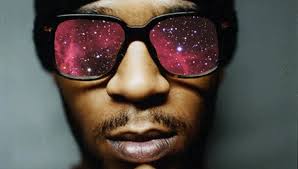 The self-professed “lonely stoner” may have been vocal about his weed use for years, but he is now singing a different tune. Expressing frustration at constantly being associated with the drug culture, Kid Cudi announced that he had quit smoking weed in an April 2011 post on Tumblr. 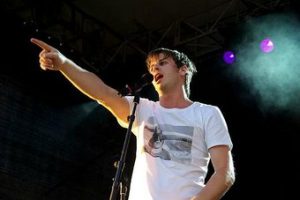 Foster the People front man Mark Foster had already decided to quit smoking weed, but a meeting with one of marijuana’s most vocal and prominent advocates helped him further along on his path. After being discouraged from taking a hit off a blunt by noted weed-aficionado Snoop Dogg, Foster found sufficient reason to keep off the loco weed. 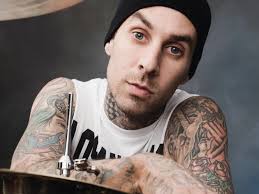 Blink 182 drummer Travis Barker was no stranger to the ways of the weed, but worsening health issues forced him to drop the bong in the spring of 2012. Diagnosed with Barrett’s esophagus and six ulcers, the tattooed pounder wisely decided to forego the weed in order to ensure his continued ability to be a father and a musician. 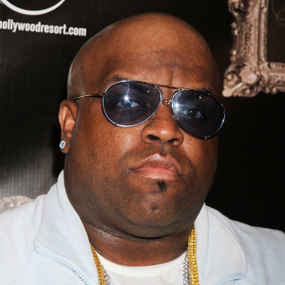 Another musician whose health issues caused him to quit smoking weed is Cee Lo Green. The cause: one anxiety attack too many. After a weed-induced episode in the late 1990s, Cee Lo claimed that he never ‘got comfortable’ with marijuana again, and subsequently proceeded to cut it out of his life until allegedly being seen smoking many years later. 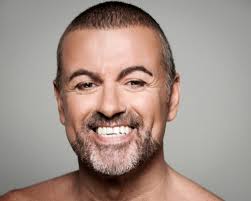 There was a time when it seemed that George Michael was always being busted for weed. Among the most noteworthy incidents were possession charges in 2008, and a driving under the influence of cannabis conviction in August 2010, which resulted in a 4-week stint in jail. After a serious case of pneumonia in 2011 however, Michael finally quit weed for good. 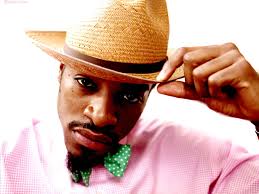 Known for always having an ounce of weed on his person, Andre 3000 took a hard turn toward sobriety in 1998 when he realized that weed was getting the better of him. Apart from doing away with weed, Andre 3000 has since also cut alcohol and meat out of his life. 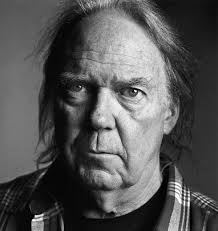 Neil Young has had a number of songs that reference weed explicitly, but the Canadian rocker is now a changed man. After 40 years of using weed in addition to a host of other substances, Young had finally had enough, and set about trying to experience life without marijuana in order to gain a ‘different perspective’. 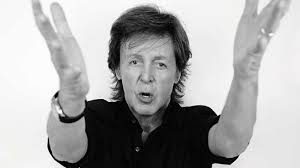 Of all the members of the Beatles, it was Paul McCartney whose name was most often associated with weed. But every dog has his day, and for McCartney, that day came sometime in 2012 when he was inspired to quit for the sake of his daughter. 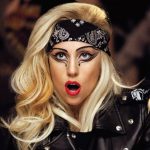 Known for lighting up a joint onstage among other things, Lady Gaga recently gave up the weed after months of self-medication that involved smoking up to 15 joints a day. Although she has largely been sober after going on a ‘bizarre’ retreat that sought to rid her of her addictions, Lady Gaga does admit to smoking weed from time to time. 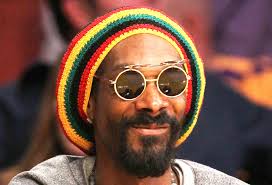 This one you’ll have to take with a grain of salt: Snoop Lion. Famously known for his affinity for all things green, Snoop shocked the world in 2003 when he claimed to be quitting weed. It seemed that you can’t teach an old Dogg a new trick however, as the legendary rapper and celebrity admitted to being back on the high horse less than 2 years later.