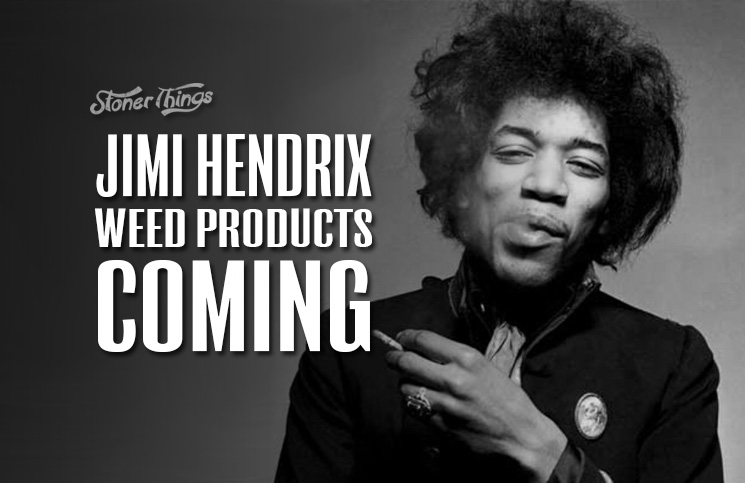 Walk into almost any head shop in America and you can easily find at least an item or two – a grinder, a jar, a bong – that carry the image of one of marijuana’s patron saints, Jimi Hendrix. 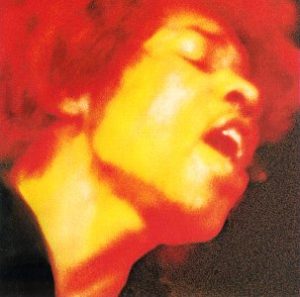 The problem is that all this themed marijuana paraphernalia is illegal, a violation of U.S. copyright law. And the Hendrixes are notoriously litigious when it comes to unapproved use of the late artist’s music or likeness. Of course, these shops are usually so far under the radar it doesn’t matter, but the threat of legal action always looms.

Now a member of the Hendrix family is trying to change that, though it’s unclear whether he has the legal footing to pull it off. Purple Haze Properties, a business run by brother Leon Hendrix, has granted a Canadian company called Nutritional High the rights to “manufacture and distribute various marijuana and hemp-based edible products using the song titles and bearing the likeness of iconic guitarist Jimi Hendrix.”

The people behind Nutritional High say they’re ready to roll out a line of edible products including “gummy bears, hard candies and health and energy drinkable products,” according to the Toronto-based firm.

But snags are likely. Leon Hendrix and Purple Haze Properties are not officially aligned with Hendrix’s estate, which is overseen by other family members. Those relatives have long been deeply protective of Jimi Hendrix’s legacy, image, and record sales.

Comparisons are often made to the estate of Janis Joplin, which since her death has made it nearly impossible to make believable movies, books, or recordings about her. There have been relatively few in-depth biographies of Hendrix for that reason, as the family makes it difficult to use his songs.

Even so, the marijuana market is crowded with items related to Hendrix, who died of drug-related causes in 1970. The family has tried to stamp out these illegal items, too, but with limited success. 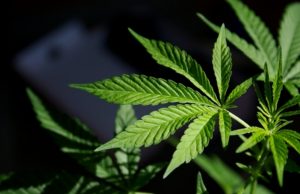 A spokesman for Nutritional High said the company “had our legal team go through everything,” and those lawyers signed off on the project. Still, Experience Hendrix, the firm that officially handles licenses for the musician’s estate, could try to bring down the legal hammer. Observers say a court fight is likely, and Experience Hendrix’s lawyer said he would instruct Nutiritional High to cease and desist.

“This has nothing to do with Experience Hendrix LLC, the legitimate Hendrix family-owned entity which administrates intellectual property associated with Jimi Hendrix,” Experience Hendrix spokesman Bob Merlis said. “I’m going to forward this notice to them, as they are quite vigorous in enforcing their rights.”

Leon Hendrix has run into previous trouble with Experience Hendrix, which remains highly active in its legal enforcement of licenses issued by the estate. Leon Hendrix unsuccessfully fought to invalidate his brother’s will, which put their sister Janie in charge of the massive estate.

Of course, using Hendrix to sell marijuana could be a mixed bag. Known for his heavy drinking, wild partying, and lack of self control, the musician choked to death on his own vomit after overdosing on barbiturates. The folks at Nutritional High are clearly hoping that won’t be the first fact that pops into customers’ minds at the local pot shop.