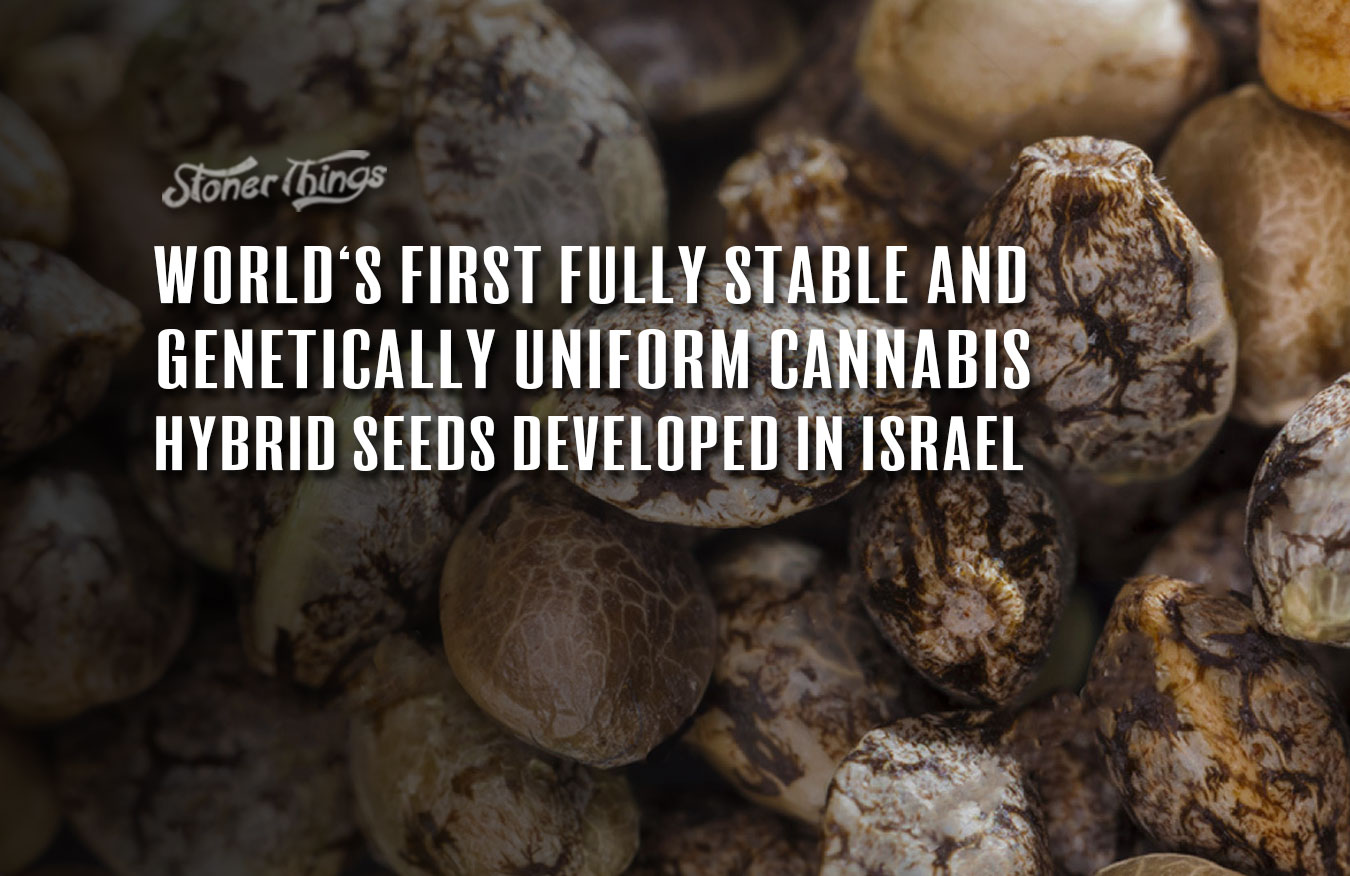 You may not think about genetics when you’re toking, but it’s an integral part of the modern marijuana economy. Genetics are of course how breeders come up with new breeds, extend the lineage of old types of pot, and mix strains to form new hybrids. However, genetics can be unstable. Mutations occur, and strains can change over time. While you may not use terms like “genetic drift” in everyday conversation, there are scientists around the world working to ensure that products based on genetic material are stable and safe. So it’s important that an Israeli firm has developed the first “fully stable” strain, which is genetically uniform. In the end, it’s about creating a stable long-term product line of cannabis.

Modern agriculture is full of stable genetics, mostly produced by centuries of inbreeding plants to create reliable, stable plants. This is why commercial produce is so consistent, and why heirloom produce is so variable. Those stable “strains” of fruits and veggies are essential to our modern sensibilities, offering producers a consistent product that can be more easily sold.

What the scientists at CanBreed have done is skip the hundreds of years of inbreeding, and developed a stable cannabis seed that can be harvested and planted time and time again. They’ve created a hybrid called F1 to kick things off, and this will open up a whole new world of cannabis production. In addition, their YieldMax product will allow growers to pick and choose genetic traits which are basically programmed into the seed using CRISPR genetic editing tech.

Aside from the cutting-edge nature of the CRISPR genetic customization, the fact that a stable genetic breed of cannabis is now available means that proper agricultural practices can be used to extend and hybridize cannabis on a more consistent basis. If you’ve ever wondered whatever happened to a strain you enjoyed years ago, it’s likely just been bred out of existence because of how cannabis has been cultivated over the years.

In essence, a mother plant with the genetics a grower wants is used for clippings. Those clippings are clones, and retain the same DNA makeup of the mother plant. Like any cutting, they are quite vulnerable — many don’t make it to adulthood. Those that do can be used to produce more of the mother’s strain. This retains the qualities of the mother plant, but there’s a catch. Since the mother plant will age, the genetics will change too. As a plant gets older, its DNA will mutate somewhat. It varies, but if a strain has a particular flavor that might shift to a different flavor profile over time.

However, now that we have a stable DNA backbone to work with, more cannabis plants can be hybridized and cultivated and cross-bred knowing a bit more what the outcomes will be. Also, those strains will be able to be cultivated for a longer time, with more consistency. That is important not just for recreational weed, but especially for medicinal use.