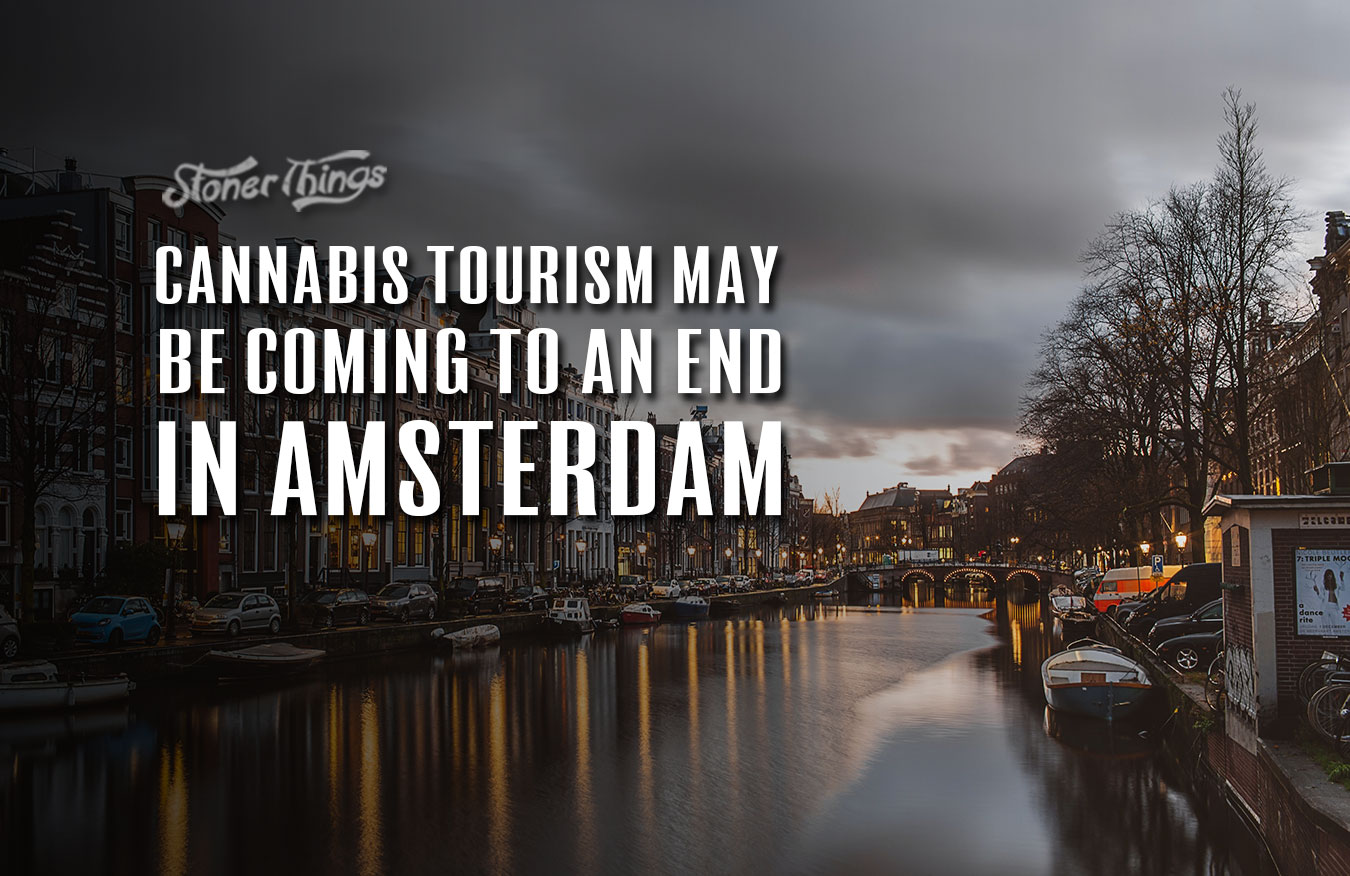 Amsterdam’s mayor, Femke Halsema, wants to push ahead with plans to bar foreign visitors from frequenting the city’s infamous and euphemistically named ‘coffeeshops’ as part of an effort to curb mass, low-income tourism. In a letter to the city council, Mayor Halsema said residents were tired of visitors viewing the city as “a holiday resort for soft drug tourism.”

With the backing of the police and the public prosecutor, Halsema wants to “shrink the cannabis market and make it manageable” by restricting legal marijuana sales to Dutch nationals and residents, while reducing the number of coffeeshops in Amsterdam from 166 to 68. Amsterdam’s coffeeshops will likely have one year to transition to the new rules once the restrictions are confirmed by a council vote.

“We are absolutely not heading for a cannabis-free Amsterdam because coffeeshops belong to the city,” Halsema said to Het Parool. “But there is a huge desire to change the tourism. Our freedom should not be a license for large groups of young people to throw up in the canals because they have smoked and drunk too much.”

Before the pandemic, around 20 million tourists flocked to Amsterdam – a city of 850,000 – each year, and that’s expected to rise to nearly 30 million within five years. The result? Sky-high living costs and housing shortages in the city center, narrow streets congested with selfie-stick wielding tour groups and a seemingly infinite number of Argentinian steakhouses and Nutella pancake shops.

For Halsema, readily available weed is largely to blame for the woes of city center residents. A study commissioned by the mayor last year reported 57 percent of visitors said going to a coffee shop was a “very important” reason for their trip.

In 2012, the Dutch border towns of Maastricht and Den Bosch introduced a ban on marijuana sales to tourists in order to deter weed-seeking visitors from France, Belgium and Germany. At the time, city center businesses in Amsterdam were reluctant to do likewise but that sentiment appears to be softening.

“She has dared to do it!” said Robert Overmeer, chair of a city center business owners association that petitioned Amsterdam city council to ban tourists from buying weed. “However, the romantic image of the coffee shops is still there and I think that is false sentimentality. Coffee shops don’t pay any VAT, there are only a handful who operate in the old fashioned way and many are in the hands of hardened criminals.”

In 2013, a residents-only rule in coffeeshops was enacted into national law but Amsterdam was exempt over fears it would lead to greater criminality. Joachim Helms, spokesperson for an association of coffeeshop owners in Amsterdam, said this remains the case as demand will simply be met on the streets instead of a licensed coffeeshop.

“What the people who made this plan don’t realize is that cannabis is a popular product that people enjoy worldwide,” he said to the Dutch ANP. “People want to smoke their joint. If that can’t happen in a coffee shop, then they will buy it on the street.”

That may be so, but for Halsema what’s important is reducing the quantity and increasing the quality (i.e. the income bracket) of tourists visiting Amsterdam. The city’s Red Light District – a sex tourism hotspot – is another long-tolerated industry set for a radical overhaul. Halsema even floated the idea of creating an out-of-town amusement park with a $50 entry fee where visitors can smoke weed, ogle at scantily clad women and throw up in canals to their hearts’ content.

The end of marijuana tourism in Amsterdam comes at a time when the Netherlands has launched a cannabis cultivators pilot program in another apparent attempt to professionalize the shadowy sector. While marijuana use and sales has long been tolerated in the Netherlands, growing more than a few plants remains illegal.