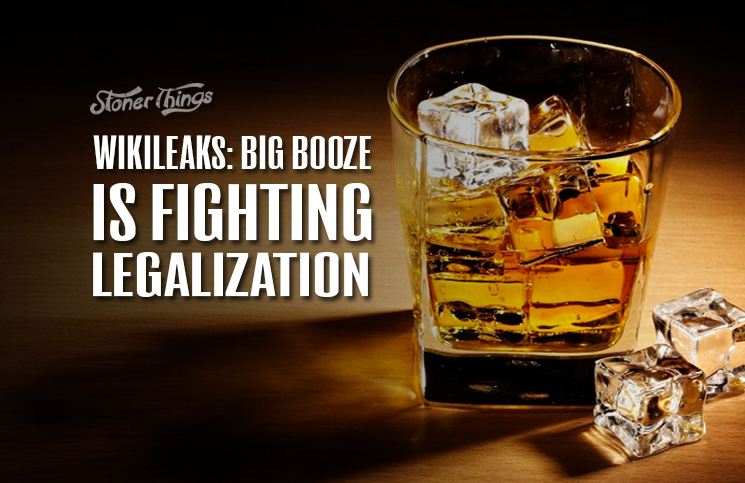 Marijuana activists are crying foul over emails tied to the Democratic Party that show the alcohol industry trying to undermine cannabis legalization. But the controversy may be little more than a tempest in a teapot.

The revelations came in a dump of emails by WikiLeaks earlier this year. Among the messages was evidence of efforts to tilt the Democratic primaries toward former Secretary of State Hillary Clinton, who ultimately beat Vermont Sen. Bernie Sanders. The embarrassing disclosure led Debbie Wasserman Schultz, former chair of the Democratic National Committee, to resign that job.

But the dump also included scattered emails discussing policy toward marijuana legalization. The Democrats officially support the idea and added it to their platform in July. The leaked emails do not suggest party officials are undercutting that agenda.

But they do include proof the alcohol industry wants to undermine cannabis legalization – sort of. While somewhat troubling, the disclosure is hardly shocking. Big Booze has a vested interest in limiting access to other popular intoxicants, and the alcohol industry was unlikely ever to support cannabis reform to any great extent.

Legalization advocates point to a digital ad in Huddle, an e-newsletter regularly sent to political operators, including DNC insiders. A May 24 edition of the newsletter includes an ad from the Wine & Spirits Wholesalers of America (WSWA) describing the alleged dangers of cannabis. The ad reads:

“While neutral on the issue of legalization, WSWA believes states that legalize marijuana need to ensure appropriate and effective regulations are enacted to protect the public from the dangers associated with the abuse and misuse of marijuana.

The ad is moderately misleading but not nearly as blatant as most anti-drug efforts. It’s true that pot-related highway deaths have increased in Colorado, as they have in Washington State, but these fatalities typically also involve alcohol. More importantly, states where pot is legal have seen a drop in fatal crashes overall, suggesting many alcohol users may be turning to cannabis instead, even as others increasingly mix the two drugs before driving. 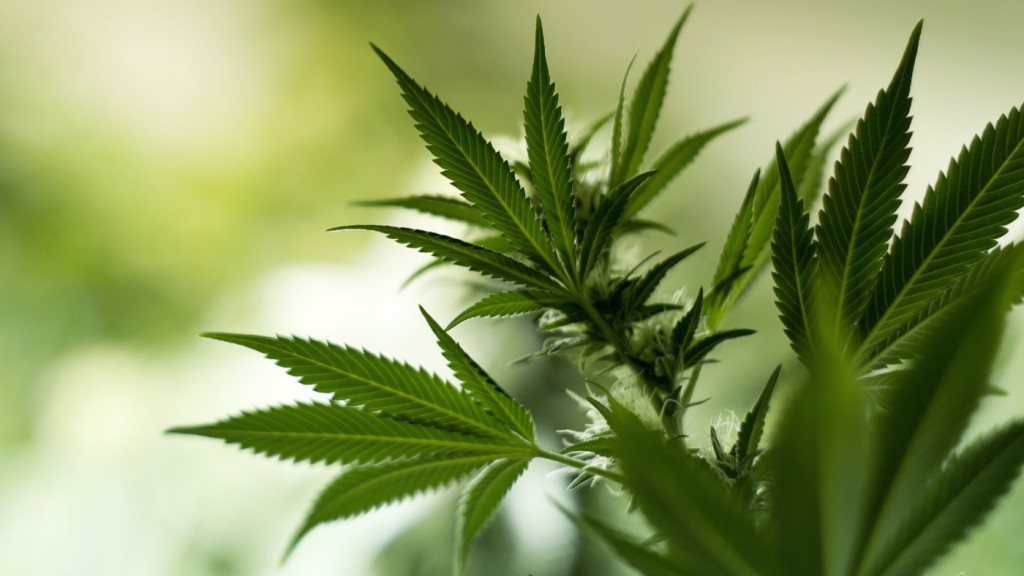 Driving under the influence of both is much riskier than driving while impaired by either alone. In fact, high driving is no more than twice as dangerous as driving sober, while drunk driving is 13 times as deadly.

Tom Angell of the Marijuana Majority acknowledged the ad wasn’t as devious as the emails exposing Democratic chicanery, but said it raises concerns about the role Big Booze seeks to play in marijuana politics. Morgan Fox of the Marijuana Policy Project agreed, saying drunk drivers are a more serious problem than those who smoke cannabis.

“Given that driving under the influence of marijuana is already illegal and that the existing research shows marijuana’s effect on driving ability is significantly less than alcohol, it is difficult to see a legitimate reason for the alcohol industry to be taking up this issue,” Fox said. “They would do better to fund research on how to decrease drunk driving.”

Tell us: Is WikiLeaks helping the cause of legalization by making these emails public? What if the information leads to a Trump victory in November? Leave a comment.