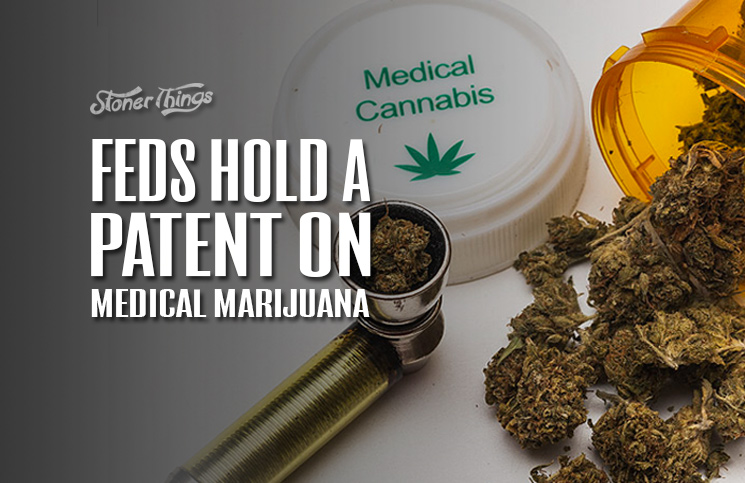 It’s common knowledge the federal government and its law enforcement agencies officially oppose marijuana legalization, which makes it all the more ironic that the same government has a financial interest in MMJ.

As it turns out, the U.S. Department of Health and Human Services holds a patent, No. 6630607, covering the use of cannabinoids in treating a long list of health problems. It’s one of only a few patents on medicinal pot, and it has been on the record, mostly unnoticed, for 13 years.

The DEA, the FDA, and other federal agencies continue to insist cannabis has no proven medical use. Voluminous scientific evidence contradicts this, leading all but nine states to legalize at least limited forms of medical marijuana. This makes it especially ironic that the government has a patent on certain uses of the drug.

The patent, awarded in 2003, is titled “cannaibinoids as antioxidants and neuroprotectants.” It was filed four years earlier by the National Institute on Drug Abuse, an anti-drug agency that controls cannabis-related research in the United States. NIDA has historically prevented scientists from studying the drug’s potential benefits, although the Obama administration recently loosened that policy. 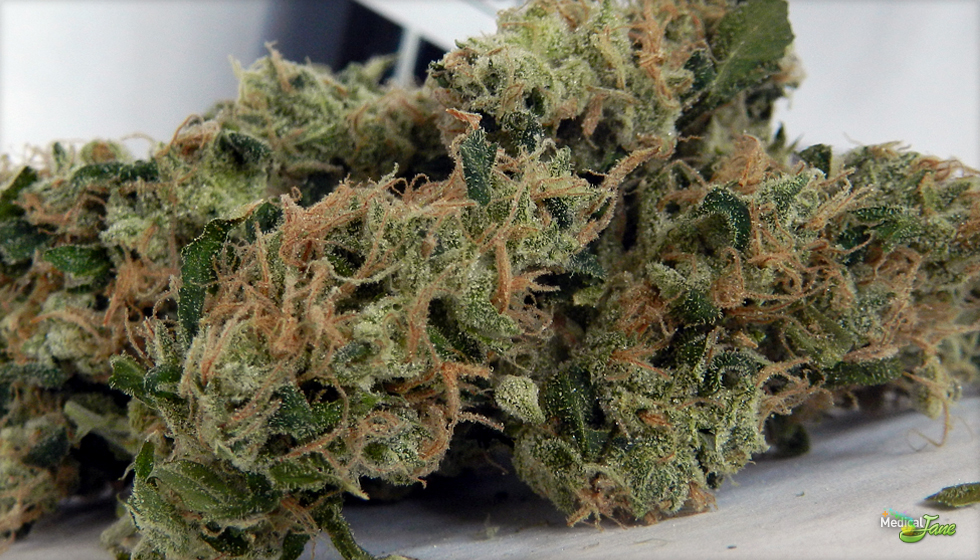 Patent No. 6630507 grants the government exclusive control over the use of cannabinoids in treating neurological conditions, including Alzheimer’s, Parkinson’s, and strokes, as well as disorders caused by oxidative stress, such as Crohn’s disease, diabetes, arthritis, and heart attacks.

At the same time, the DEA includes marijuana in schedule 1 of the Controlled Substances Act, a category that includes heroin, LSD, and peyote – drugs banned for any use. Dr. Sanjay Gupta, chief medical correspondent for CNN, noted that contradiction in a series of broadcasts between 2013 and 2015.

The pot patent protects only a limited number of uses for specific cannabinoids, leaving many options available to medical cannabis providers. And it hasn’t prevented cannabis smokers from using the drug in states that have legalized it for recreation, let alone those who shop on the black market.

The government’s patent provides “a new class of antioxidant drugs that have particular application as neuroprotectants.” Antioxidants are chemicals that prevent rogue molecules from damaging the body’s cells. Neuroprotectants protect nerve cells in the brain.

Inventors discovered “a previously unanticipated antioxidant property of the cannabinoids in general (and cannabidiol in particular),” the patent says. Cannabidiol (CBD) is a chemical found in marijuana that is widely used to treat epilepsy and other diseases.

Critically, the patent doesn’t prevent other uses of marijuana. That means legal growers can cultivate pot with cannabinoids that bind to receptor cells in the brain. This binding triggers the drug’s physical and mental effects.

“This newfound property makes cannabinoids useful in the treatment and prophylaxis of wide variety of oxidation-associated diseases, such as ischemic, age-related, inflammatory and autoimmune diseases,” the patent states. “The cannabinoids are found to have particular application as neuroprotectants, for example in limiting neurological damage following ischemic insults, such as stroke and trauma, or in the treatment of neurodegenerative diseases, such as Alzheimer’s disease, Parkinson’s disease and HIV dementia.”

Patent No. 6630607 protects CBD preparations but not THC, the chemical that gets cannabis smokers high. Government lawyers claim in the patent that high doses of CBD are superior to THC in treating disease, a conclusion that is not supported by empirical studies.

What do you think? Why would the government patent medical marijuana applications when it opposes legalizing the drug? Leave a comment and let us know.