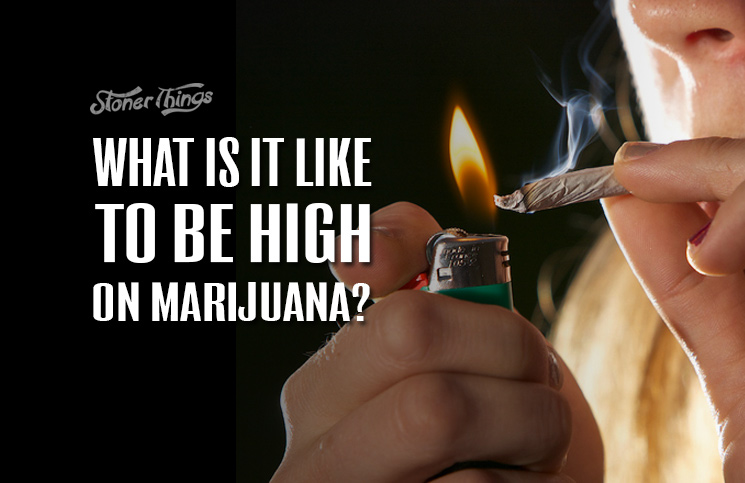 First, let’s clear something up: If you’re reading this (you are), odds are more than a little good you already know what it’s like to smoke weed. Not many people go looking for news articles and feature stories and legal details about a drug they don’t use.

But who knows? The world is full of people looking for new experiences, and the first tug on a joint definitely qualifies. So for these people – young, old, and in between – what is it like to get high? Is it better than being drunk? Should you try it?

To be clear, getting high on cannabis is usually a lot of fun. That doesn’t mean always, but most of the time. If it weren’t so, no one would do it.

Most adults have gotten drunk at least once or twice – many far more often than that. But it would be a mistake to draw a direct comparison to getting high. The two share very little in common, aside from the fact that you’re intoxicated.

Drinking a lot of booze will make you feel good, but not for long. It can be fun to get drunk at first, but there are huge downsides: loss of control over mind and body, dangerous behavior, and permanent organ damage if you do it too often.

The same can be said of most illegal drugs. Cocaine can make everything “awesome,” but it also leads to bad emotional crashes and short-term depression. Not to mention snorting coke over and over could kill you, fast.

Being high is relatively safe 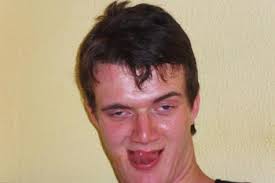 Weed, on the other hand, produces a high that simply isn’t all that risky. There has never been a cannabis fatality, and the worst behavior associated with it is stoned driving, which is only slightly more dangerous than sober driving. Drunk driving, by comparison, is fully 13 times riskier.

The first thing you’ll notice as you smoke pot is that the high can be unexpected. Take a few puffs and you may think nothing is happening – until you’re baked like a potato. It’s what stoners call a “creeper.” Or you may feel the full weight of the high within just a few seconds. Fast or slow, it’s pretty fast.

From there, things can go one of two ways. Either you’re high, relaxed, and loving it, or you suffer a very mild panic attack. Anxiety is a common side effect, and some people find it overpowering enough that they never light up again.

But that’s the worst of it. You will never totally flip out or do stupid, dangerous things. In all likelihood, you’ll feel just fine camping out on a plush sofa, chewing on Cheetos, and watching hours of Planet Earth on Netflix.

You will also likely notice that your perception of time and space changes, if only a bit. You may lose track of the passing hours, and close objects may appear farther away. But unless you’ve smoked the strongest shit on Earth, this shouldn’t get out of hand.

So is weed worth the effort? Well, that depends on a lot of things: how your body handles THC, how neurotic you are, and whom you toke with. It also depends on your general attitude toward drugs, since inappropriate guilt can aggravate anxiety.

All that said, many if not most people who try pot find it at least a little enjoyable. They don’t all keep doing it, but it certainly doesn’t destroy their lives. So if you’re on the fence, give it a try. You can always stop if being high isn’t fun, even though it probably will be.