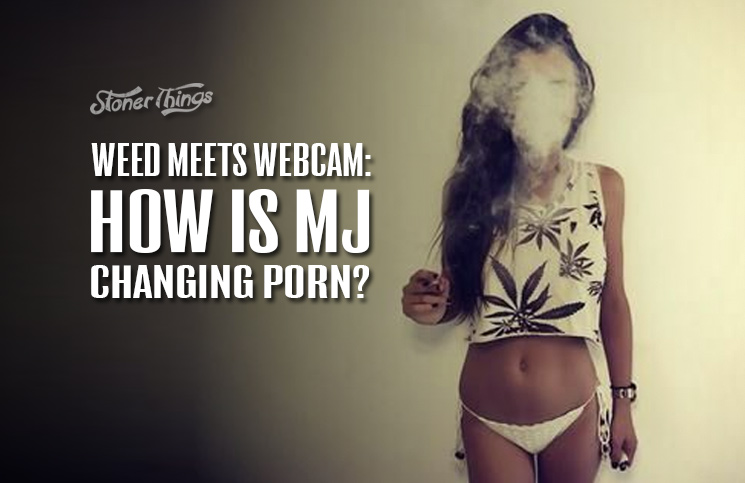 Sex and weed are two of mankind’s favorite pastimes, so it’s no surprise people like to mix them. Every few days there’s a recycled piece in the cannabis press about the benefits of bumping uglies while baked.

“Most cam sites either advise against or prohibit the use of ‘illegal activity,'” she told the cannabis review site Leafly. “They don’t allow it because even if it’s legal in the state, it’s still federally illegal. I’ll medicate if I have cramps or I’m anxious or any of the many things that cannabis can benefit. I’ve probably used cannabis maybe 10-20% of the time during shoots, always with enough buffer before I’m actually on camera so I can have time to get back to baseline.”

Webcam model Talia Satania, for one, said she openly smokes while producing her own adult content.

“I prefer to smoke while I work, so it’s been a while since I’ve been sober while on cam,” Satania said. “I feel much more relaxed when I smoke while camming, and sometimes it keeps me from talking too much. My cam room regulars and those who know me enjoy and don’t mind me smoking while I work, but I do think it draws some new viewers away due to personal tastes. A lot of my fans smoke, so they will join in with me while I’m smoking, so it becomes a little internet smoke circle.”