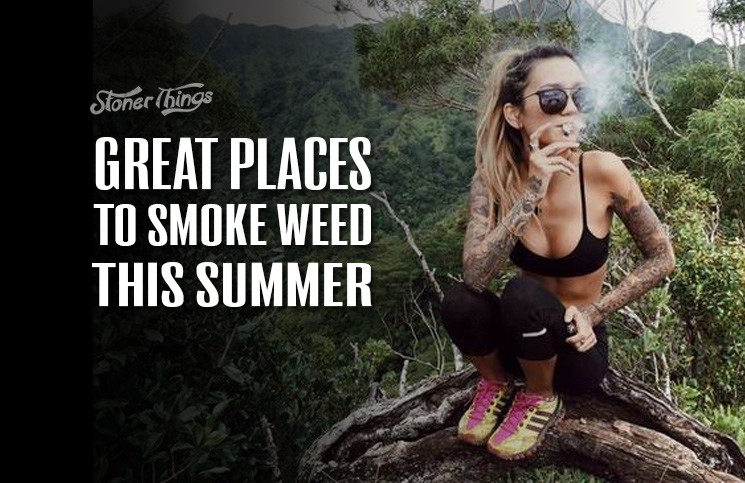 Weed is great pretty much any time of year. Winter too cold? Warm yourself up with a Zippo and the cherry of a big, fat blunt. Too much pollen in the spring? Clear your sinuses with a few puffs from the vape. Fall too depressing? Lift your mood with a punchy sativa.

But summer is easily the best season for sparking up. Marijuana grows in the outdoors, and under the best of circumstances, that’s where it should stay. So here is a brief list of a few of the best places to smoke pot during the hot, angry months of the Summer of ’16. Burn away and forget America is falling apart all around you. 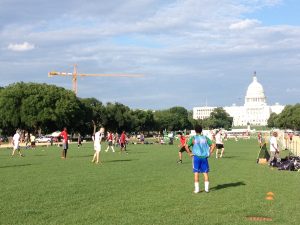 There is a very real risk of an unpleasant ending if you light up on the National Mall. It’s federal land, and federal law prohibits cannabis possession anywhere, but especially on federal land. But times being what they are, at least you’ll be standing up for something important.

Cannabis is legal for any use in the District of Columbia – kind of. Voters legalized the drug in 2014, but Congress, which essentially governs the District, refused to allow retail pot shops. So while it’s legal to have the drug, it’s not quite so legal to buy it.

That needs to change, and change doesn’t come without risk. So this summer, maybe when Congress is in session, roll up a fatty, lie back on the grass, and invite reform. They can’t arrest all of us. 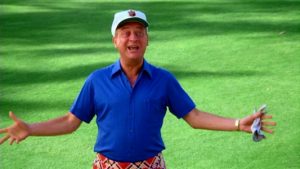 We’ve all seen Caddyshack. We know caddies love smoking grass. It’s half the reason they’re caddies, so they can earn just enough smack to buy their stash and then smoke it at work.

But you don’t have to be on the job to enjoy a joint or three at your favorite local golf course. Whether you’re planning to shoot a friendly nine or arm wrestle your boss through a full 18, there’s plenty of time out there, with nothing but the fairways and the water hazards and the many other natural hideaways perfectly suited to sneaking a few dozen puffs. 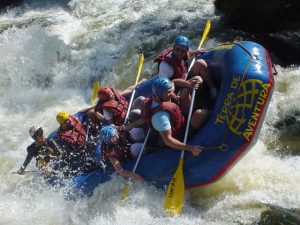 No, we’re not stupid. We’re not suggesting you should try to light one up while actually on the river. But you’re going to have to beach your raft every now and then, so why not? Just, you know, keep your supply in a plastic baggie.

It’s getting harder and harder to find situations in which marijuana is still a big no-no, but there’s simply no chance your rafting buddies will give a shit, unless maybe you refuse to share with them. Just, you know, keep your supply in a closed plastic baggie. Water, weed, and all that. 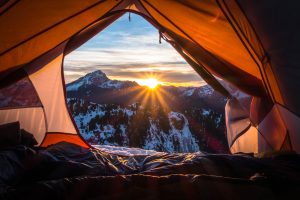 It’s a mystery why any pothead would go camping without bringing at least a little marijuana along for the trip. Bonfires, whiskey, and weed: Does it get any better? Maybe you bring along some firecrackers and marshmallows and even a gas generator to power your HD TV and iMac. Or maybe just the weed.

Be a little careful if you set up camp in a public park. There are few if any in the United States where it’s legal to use cannabis. Obviously no one’s going to bust you for snarfing some pot brownies in your tent, but it could get dicey if you light up near a park ranger.