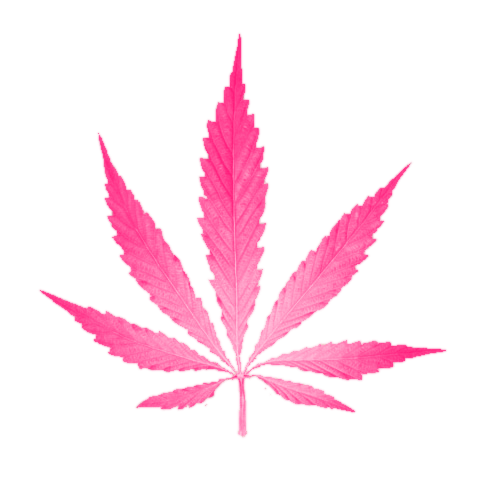 Does marijuana affect men and women differently? That’s the question asked by a scientist at Washington State University, and the answer opens all kinds of fascinating doors for future research – if it’s ever allowed. 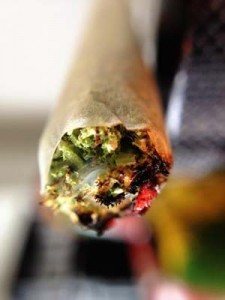 As it turns out, cannabis has a different effect on female rats than on male rats. Though this doesn’t mean the same is true of humans, researcher Rebecca Craft said that’s a likely bet.

Specifically, she found that female rats are more sensitive to THC, one of the psychoactive chemicals in marijuana, around the time of ovulation. THC is the chemical that gets users high.

The substance may interact with estrogen, Craft said, amplifying the effects of THC on females.

“Female [rats] show a spike in THC [sensitivity] right around the time they’re ovulating,” Craft said. “I suspect that’s true in humans too, but there are no studies on that yet.”

And it’s unlikely there will be anytime soon. Securing access to THC for a study on rats is relatively easy. But obtaining real marijuana for a study on human subjects is nearly impossible.

That’s because the federal government controls access to the only legal supply of research cannabis in the country. And the National Institute on Drug Abuse must approve any research request. The agency has signed off on only a handful of studies – about 15 since 1999 – that examine marijuana’s benefits.

Colorado and Washington State both legalized recreational weed in the 2012 election, and another 23 states allow medical marijuana. So a state could, conceivably, grow its own pot for research and create its own state-level approval process. 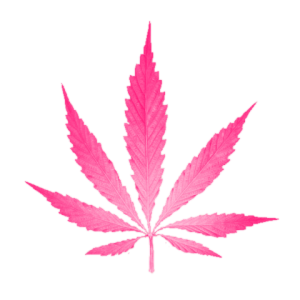 “Any cannabis used in [a clinical] trial must come from NIDA,” Arementano said. “Changes in the state status of cannabis does not change this fact. Historically, these federal agencies have been reticent to approve protocols, including FDA-approved protocols, seeking potential non-adverse effects of cannabis.”

Those restrictions will likely make it very difficult for Craft to carry her rat research to a human population. So we may not know for a very long time whether women can (or should) get a better buzz when they’re ovulating.

“It’s unfortunate, but you can count on one hand the number of human studies done in this country,” Craft said. “It’s possible to get approval, but people are just very leery, I think for political reasons.”