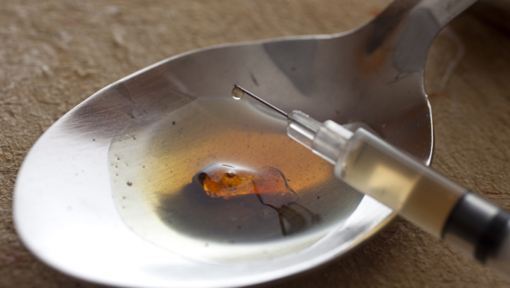 In yet another variation on the law of unintended consequences, Mexican drug cartels are turning away from years in the marijuana market and instead pushing a dramatic surge in heroin use in rural America.

Dirt-cheap heroin is flooding small towns from Vermont to Kentucky just as the government is cracking down on prescription drug abuse. So addicts who could once depend on Oxycontin or Vicodin are now getting their high from a needle instead. 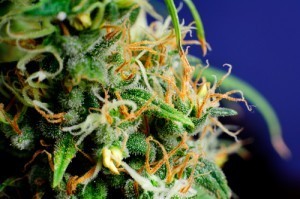 On the one hand, it’s a reality advocates of legalization have always hoped to see: Marijuana reform driving cartels out of the industry. On the other, it’s a test of whether our slowly adapting drug-policy system can handle this new crisis.

The root of the problem lies in the Sinaloa state on the Pacific Coast of Mexico, the heart of cartel country. There, the wholesale price of cannabis has plunged over the past few years, from $100 per kilogram to less than a quarter that price.

Farmers in the famed “Golden Triangle” region of Sinaloa say they’re giving up on the plant.

“It’s not worth it anymore,” said Rodrigo Silla, a pot farmer. “I wish the Americans would stop with this legalization.”

Decriminalization and legalization in the United States may be the single biggest factor behind the decline of marijuana in Mexico – and the rise of heroin. As of April 7, half the states have adopted some degree of cannabis reform, whether full legalization, medical weed, or decriminalization.

Americans are still paying high prices for weed in the few places it’s legal, but the wholesale cost of the drug, coast to coast, is on a sharp decline. That’s due to the simple realities of reform: More people are growing pot and more people are selling it. With increased supply come lower prices.

All of which has driven Mexican marijuana farmers to replace the plant with opium poppies. Like cannabis plants, poppies are a hardy cash crop that will crow in a wide variety of geographies. 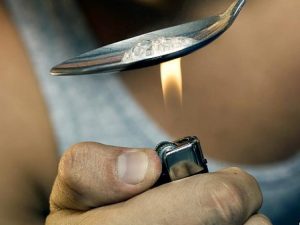 The heroin they produce also has a waiting audience, one that has been growing by alarming numbers over the past few years. These are typically rural Americans, many of whom became addicted to prescription opiates such as Oxycontin, then turned to heroin because it’s cheaper or because they could no longer find a way to get their drug of choice.

The Mexican traffickers are especially aggressive, according to the DEA, intentionally targeting users in small towns that have the worst prescription-abuse problems. Heroin dealers “set up right outside the methadone clinics,” one DEA agent told The Washington Post.

It remains to be seen how long the current spike in heroin addiction will last or whether it will become a permanent part of the landscape. It’s also too early to know whether the anti-drug establishment can effectively refocus its resources away from weed and apply them to real problems, like the one now spreading north from newly planted Mexican poppy fields.