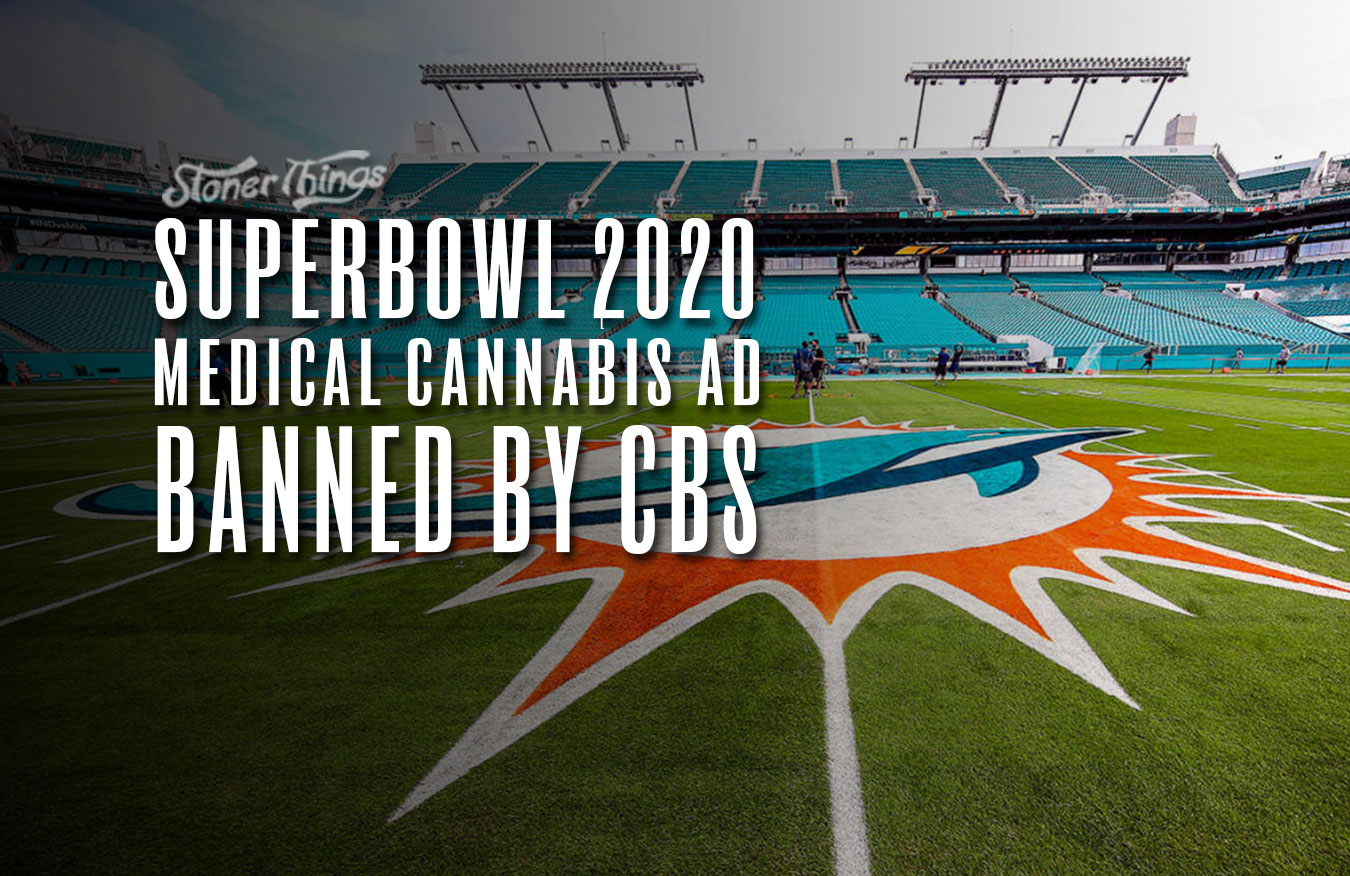 Some say the Super Bowl isn’t just watched by football fans, but also by fans of commercials. Yes, believe it or not, there’s a number of viewers who have learned that the Super Bowl is the place for 30-second bits of entertainment doled out by your favorite brands — and sometimes new brands desperate for the attention. It’s also become a bit of a political hot potato at times, as the league or the network carrying the show can veto certain advertisements for any reason. So it was again in 2020, when CBS decided not to air a medical cannabis ad.

While South Park will likely make fun of this later using the show’s Tegrity Farms, the real company that tried to place the ad was Acreage Holdings. Acreage has a presence in 11 states and is focused on medical cannabis. In fact, the ad wasn’t selling any specific product, but was focused on the medical benefits of cannabis. You can see the ad below, and it features a child who saw seizures go away, plus a former opioid addict and amputee — all of whom benefited from medical marijuana. Of course, it did take a political stance, prompting viewers to contact their legislators about legalizing weed for medicinal purposes. Previous Super Bowl ads have contained political messages, and this year’s featured a few political ads (this is an election year, after all).

Why did CBS deny the ad? While it didn’t promote cannabis for recreation, an email to Vox from CBS said that the company doesn’t allow any cannabis-related advertising on its channel. Since marijuana is still a Schedule 1 drug according to the Feds, CBS was taking the hard line stance that no information is good information when it comes to pot. Naturally, that’s exactly what the ad from Acreage was trying to address. That is, that decades of misinformation about cannabis has led to draconian laws that are only now being undone, and in piecemeal efforts by state legislatures.

Even in the 33 states that have legalized medicinal use of marijuana we see problems of the drug war’s hysteria, with pervasive myths about abuse, consumption, and even safety being touted as fact by some pseudo-governmental groups. It’s not like there isn’t reams of recent data on the realities of legalization, not to mention over a decade of serious study into medicinal uses. The fact that CBS canned an ad that reported the reality of patient experiences having used medical pot just reminds us that there’s still a lot of work that needs to be done to counteract the fallacies of the Drug War.

Vox notes that a number of ads have been rejected in the past, including a number of ads deemed “too sexy” for the purportedly family-friendly show. All of this is grist for the mill, as they say, when pretty much every communications platform out there has had to make some ruling on cannabis ads. Facebook shut down a ton of perfectly legal CBD pages, and states have restricted local shops from advertising even when dispensaries are legal. Given the NFL’s consideration of cannabis as a therapeutic medicine, maybe that tide will turn.