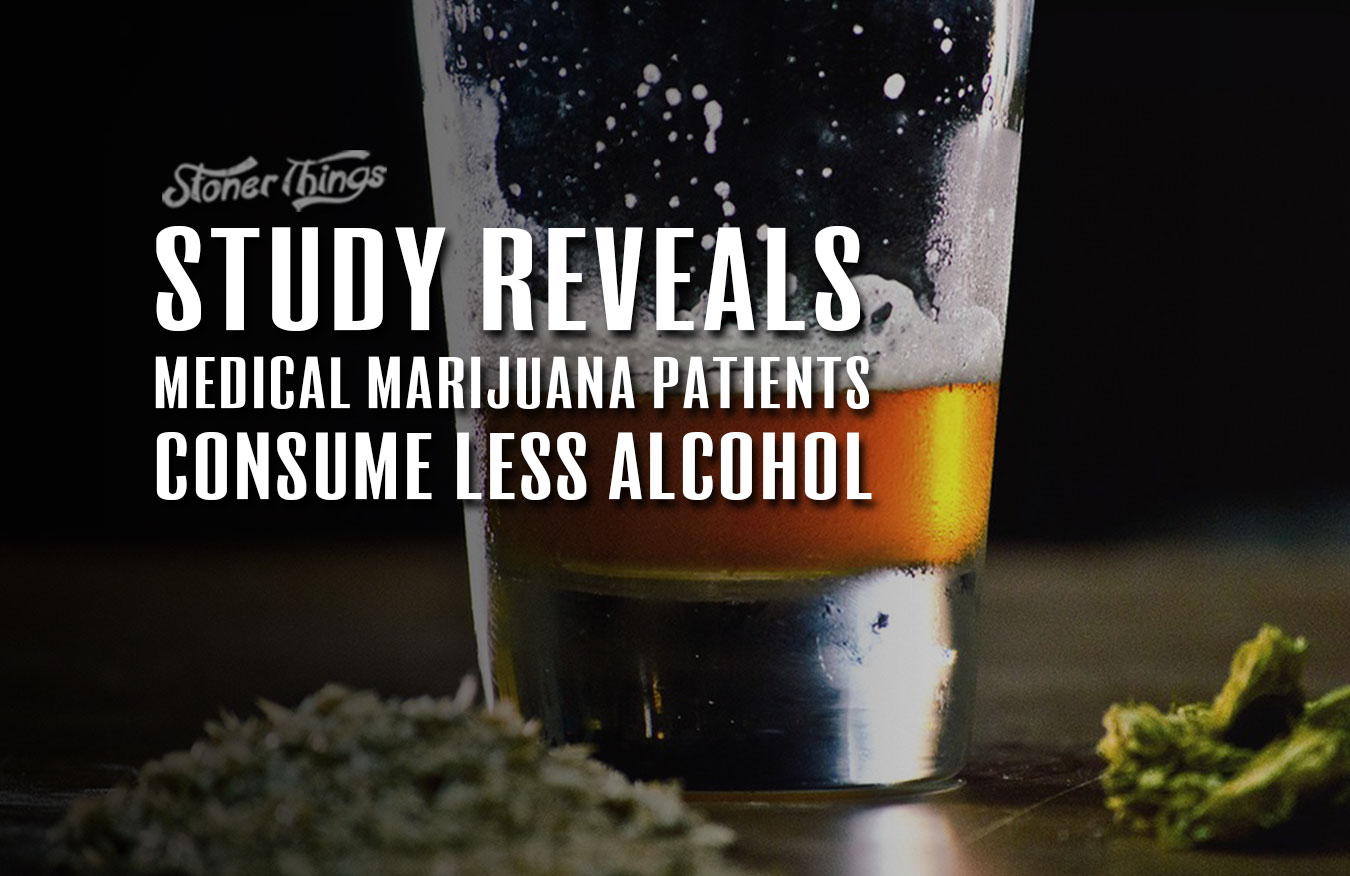 Sometimes there are studies that reveal a great insight into the human condition, or a hidden mechanism in the brain that causes us to freak out in yellow kitchens. And then, sometimes there are studies that make us nod in agreement. Interestingly, a report that says cannabis patients use less alcohol also says it’s one of the few on the topic. Luckily, the research was done by a highly respected institution in Canada, with ample access to cannabis patients who in turn had ample access to both cannabis and alcohol. This study shows that marijuana can help reduce the use of other drugs, including alcohol. While that may be a “no kidding” moment for some of us, researchers needed that data to propel studies forward that might allow cannabis to be used as an insurance-approved medication for alcoholism or other maladies.

The research was published in the International Journal of Drug Policy, and notes, “Evidence details how cannabis can influence the use of other psychoactive substances, including prescription medications, alcohol, tobacco and illicit drugs, but very little research has examined the factors associated with these changes in substance use patterns.” In other words, we know that cannabis is associated with drug use overall, but what happens when it’s used to change our substance use behaviors? Is it possible to wean oneself off something else using pot? The results were promising, to say the least.

Patients that used medical cannabis saw changes in behavior, for sure. In fact, 85% say they reduced the number of drinks they had thanks to cannabis. However, only 44% said they noticed a decrease in the frequency of drinking. Why the disparity? Essentially, it comes down to intent. If someone is actively trying to quit drinking by shifting to pot, it works quite well. If they happen to start smoking pot in addition to drinking, it’s less likely to result in a decrease in drinking with the addition.

Over 100 million around the world suffer from some form of alcohol disorder, but researchers think pot may be a solution. As the report states, “Our findings suggest that medical cannabis initiation may be associated with self-reported reductions and cessation of alcohol use among medical cannabis patients.” Of course, this is predicated by the notion that someone will actually seek help. Casual use with the expectation of behavioral change is unlikely. That’s true of a great many things, but it’s still important that researchers were putting numbers to the idea in a meaningful way.

With luck, there will be better treatments for alcohol disorder in the future, especially after states like Oregon legalize mushrooms for therapeutic use. It’s unlikely that will become Federally available soon, but all of these studies pointing to alternative therapies tend to send a resounding message to lawmakers — if they will listen.