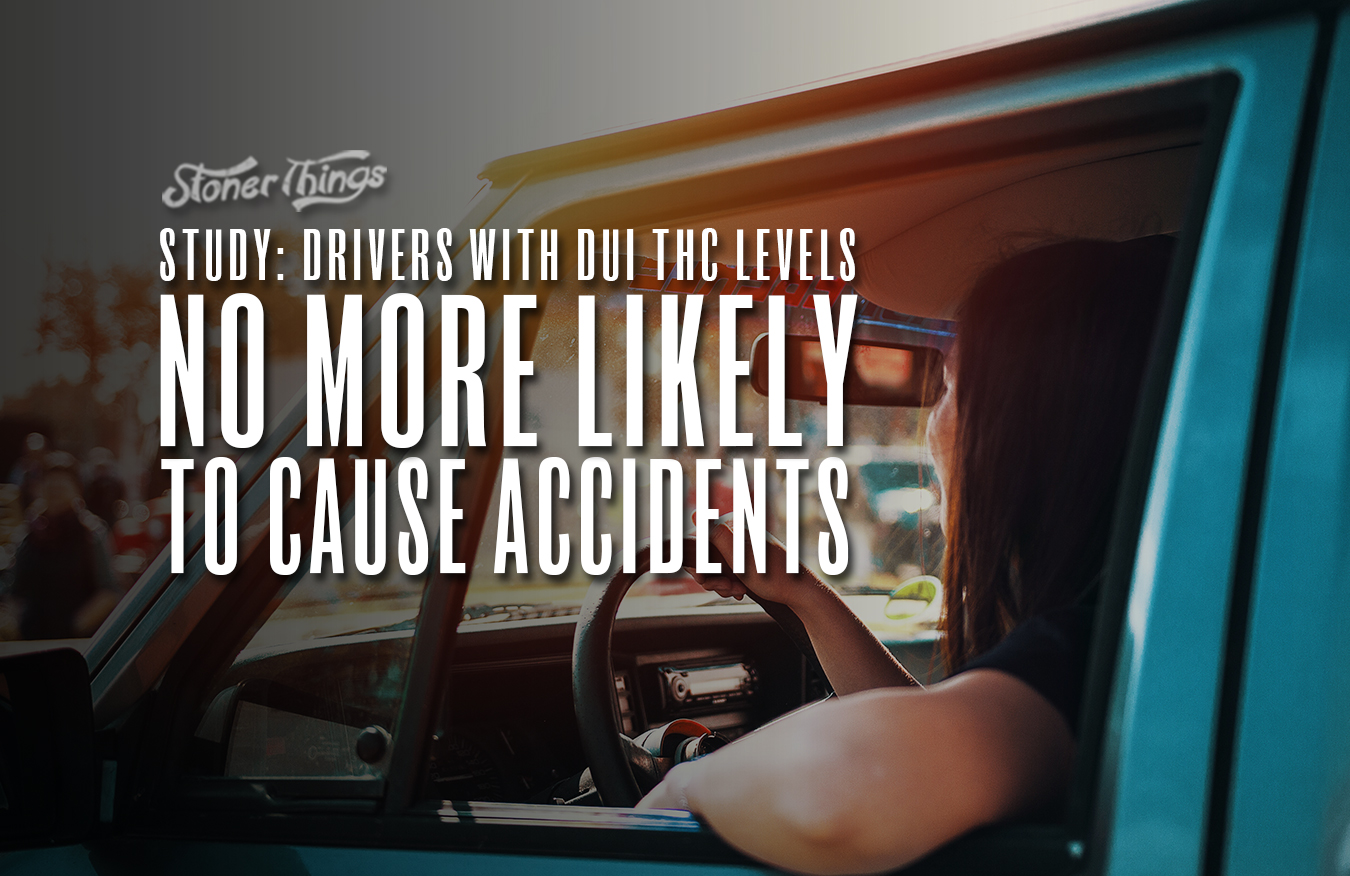 Just about everywhere you go there are “legal limits” to drinking alcohol and getting behind the wheel of a car. That’s because the effects of drinking on drivers is well documented. With cannabis legalization a relatively recent occurrence, we’re only now getting an idea of its effect on various activities, like driving. That’s partly because there wasn’t a sample size large enough to use in a statistically valid way, or the data pulled was inconsistent due to a variety of factors. Now researchers in Canada have analyzed evidence in a way they say reduced the bias of previous studies. What did they find? Turns out partaking of cannabis didn’t radically increase the likelihood of causing a driving accident. Still, the researchers have some words of caution and hope further study can be done. Here’s why.

Jurisdictions have attempted to regulate cannabis use while driving by imposing limits on the amount of THC in a driver’s blood. Researchers asked, “is that an accurate measure of impairment?” The answer under 5 nanograms per millimeter of blood is: No. Even though the legal limit may be as low as 2ng in some places, researchers didn’t find significant increases in accidents caused by drivers who had under 5ng. But the study did say that over that amount could increase impairment to raise the odds of causing an accident. Also, a co-author of the study was quick to point out that the study isn’t an endorsement of smoking and driving. Weed can affect your perception of time and distance, which can definitely be risky when piloting a few tons of steel down the highway.

The study echoes some other research that has said cannabis doesn’t necessarily increase the risk of accident precisely because those under the influence are more likely to drive carefully. It also reiterated previous notions that recent legalization can cause a small uptick in accidents due to inexperienced drivers on the road while stoned.

Even so, this particular study attempted to better compensate for any bias in the data by factoring in potentially infinite factors beyond their control. While that raised the likelihood of accidents caused by someone driving while high, it didn’t raise it by a statistically significant amount.

Naturally the latest data further finds that drinking does cause serious impairment, which is more likely to lead to road accidents. A number of drivers in this batch of data also had multiple substances in their blood. As you might imagine, driving with a combination of pills and what-have-you led to quite high rates of accidents.

While there are still lingering questions around potency and its impact on driving, this latest study confirms again that given the difference between alcohol and cannabis, one is almost certain to cause drivers to cause accidents on the road, and the other is statistically unlikely to do so. It’s not so much an endorsement of driving while impaired as it is a fascinating glimpse into how cannabis affects the brain in radically different ways than other substances.