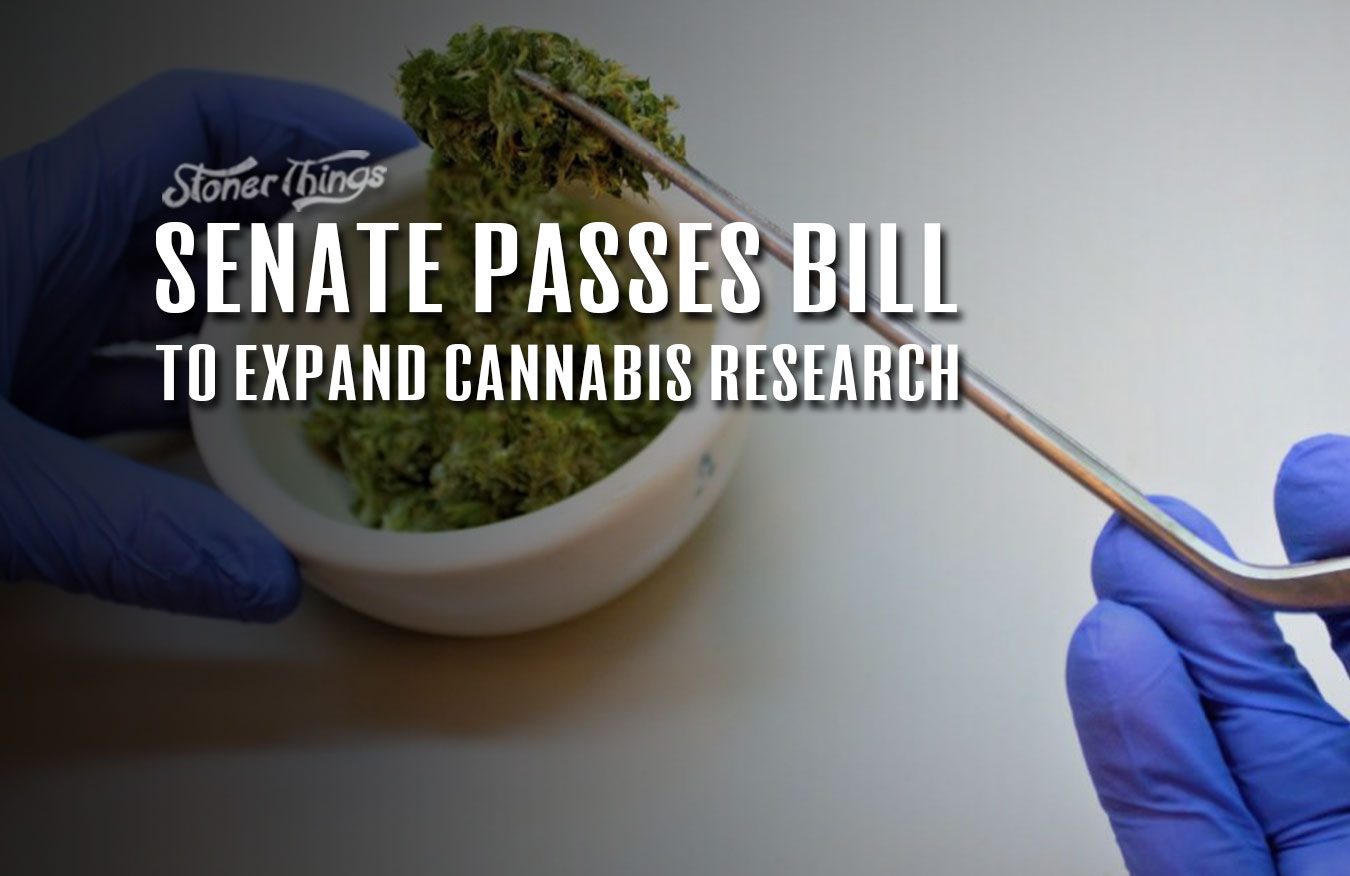 Politics can be messy, as Americans have learned while seeing political football in the form of COVID relief. A couple of cannabis bills are also being impacted by the politics of compromise, but in one case the benefits could be researchers who study pot. The problem is that cannabis used for research must be grown by the one place the Federal government allows cannabis. That cannabis isn’t always in supply, and it isn’t always what researchers need. For proper science, they must be allowed to grow what they need when they need to study it. Now, that might be possible.

Current US marijuana law requires the Drug Enforcement Agency to review and approve a list of marijuana cultivators for the government. But the agency has dragged its feet for years, and yet has had around 30 to review. There are no doubt many in this agency who don’t want the program extended, and this could have been used as a way to quietly neuter research efforts. Even if not, it’s just slowed progress on regulating cannabis otherwise. Senate bill 2032 will allow the Attorney General to approve other producers who want to make marijuana for research purposes.

While this is good news, it still puts approval as a pinch point for progress. If the AG drags his or her feet, scientists will still be stuck with the Mississippi-based growing facility that’s producing weak buds already. Except another bill also passed, in the House, that would allow scientists to source their weed from state-approved entities. That is, in states where cannabis is legal. Yes, HR3797 would basically allow researchers in Colorado to access any cannabis products that regular citizens could buy. That’s vital because researchers can start investigating real world health and science scenarios with products that are being used by real people. That may sound like common sense, but when it comes to cannabis laws, there have traditionally been few of those.

For its part, the DEA has said that enabling more research cannabis sources might violate an international treaty on drug prohibitions. Those claims are falling apart in light of the United Nations changing its tune on cannabis as well, only very recently. Now it seems the DEA is under more pressure to do its job, even if those laws don’t advance.

And there is a good likelihood the two bills won’t actually become law. Both houses of Congress are locked in a death battle for COVID-related funding and general government funding, and these bills may be kicked down the road for another administration. Taking the longer view, it’s a good thing they came to the floor and passed in each house, and it’s a good thing overall that in a contentious political climate both sides seem to agree that more research is a very good thing. It’s not quite full legalization, but we’ve seen it at the state level before: This is the path that eventually leads to full legalization. It’ll just take a few more years.

Meanwhile advocates like NORML will continue to point out the deficiencies of the current system, with the poorly crafted buds coming from Mississippi as a problem. And, researchers will continue to work around rules that were designed long before medical cannabis was made legal in California.