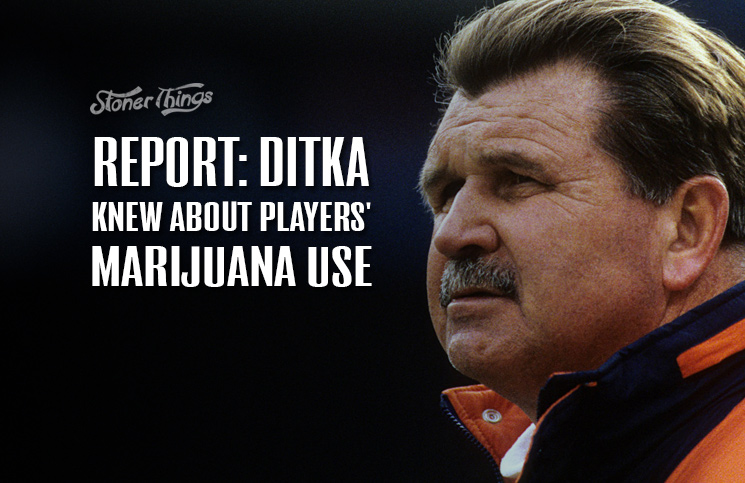 Legendary Chicago Bears coach Mike Ditka was aware his players were using marijuana but didn’t intervene, one of his star players said. 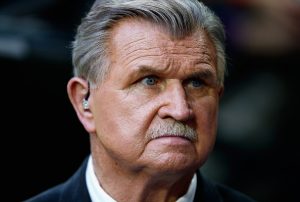 The NFL started testing players for cannabis and other drugs in 1982, the same year both Ditka and Jim McMahon joined the Bears. McMahon recently went public with his medical marijuana use, saying the drug helps him manage several health conditions.

McMahon says he and other players smoked cannabis before games – and Ditka knew it. The famed coach, who led the Bears until 1992, didn’t seem to mind, McMahon said.

“Mike Ditka would say, ‘Oh, all you guys, you pot smokers,’” McMahon said at the Southwest Cannabis Conference and Expo in February. “That’s what he’d call us, ‘you pot smokers.’ We’d say, ‘It’s better than being drunk out here. We’re still functioning.’”

Ditka may not have agreed with NFL’s crackdown on marijuana

No other players who were on the team in the 1980s have confirmed McMahon’s claim. But it makes some sense. The NFL had only recently started to crack down on players who used marijuana, and Ditka may not have appreciated the new policies.

It’s also possible he agreed the team was better off with pot smokers than with heavy drinkers. It’s hard to imagine the Bears making the Super Bowl in 1986 with several drunk players, but it’s easy to imagine them dominating the field while high.

In fact, some athletes have reported that cannabis helps them perform better. There is little science on this phenomenon, but marijuana’s relaxing effect may help them win.

The NFL still enforces draconian rules and penalties for players who use cannabis. Multi-game suspensions are common, especially if a player is arrested for possession or another marijuana offense.

The league recently moved to loosen the rules, but they remain unforgiving. The same was true during Ditka’s tenure at Soldier Field, meaning he probably violated those rules or helped players violate them.

Ditka is hardly alone in his tolerance for pothead players. Rumors regularly circulate in the NFL that coaches look the other way as long as players can avoid suspension. The smell of burning bud has apparently been a regular occurrence in team hotel rooms for many years.

But that doesn’t mean Ditka was happy about what his team was doing. He was a classic old-school coach during his time leading the Bears and the New Orleans Saints, and likely frowned upon any kind of drug use, especially during the season.

Even so, he reportedly put up with it, probably because he would lose key players if he reported them. He likely also felt the league’s prescribed penalties for cannabis violations were overly harsh and counterproductive.

Before coaching, Ditka played for the Bears, the Dallas Cowboys, and Philadelphia Eagles between 1961 and 1972. A star on and off the field, he coached his team to win three Super Bowls and is a member of both the College Football Hall of Fame and the Pro Football Hall of Fame.