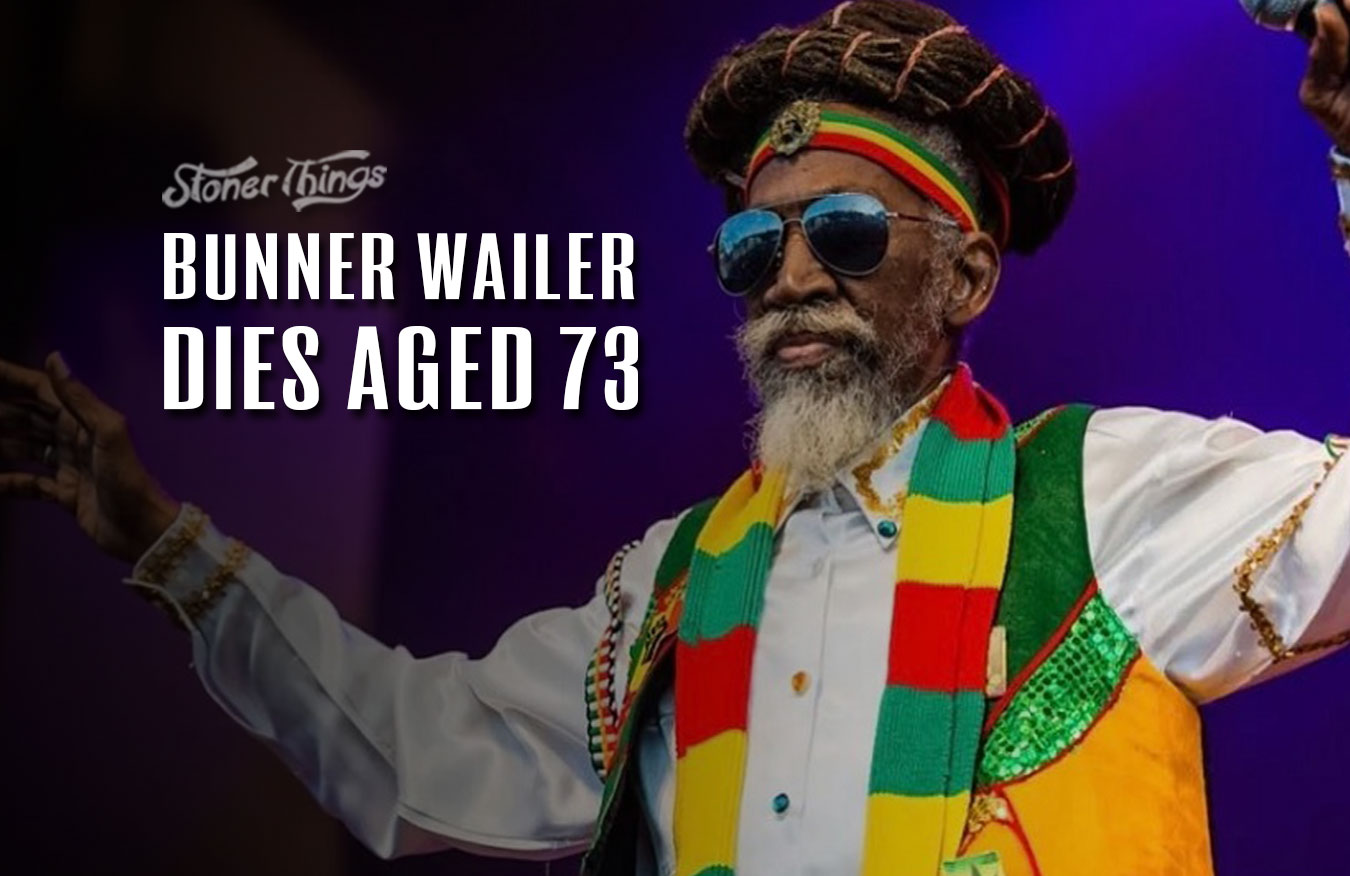 Bob Marley was more than a legendary reggae musician and cannabis advocate. He was particularly important because he helped popularize “world music” in the U.S., which had been dominated by musicians that were either American or British. Marley came from humble beginnings in Jamaica to become world famous, spreading the joy of reggae music while showing that great sound comes from every corner of our huge, varied planet. Marley broke barriers for sure, and along with him rose the genre itself, and many talented artists. Sadly, one of those legends in his own right died recently: Bunny Wailer, at age 73.

CNN reports Neville “Bunny Wailer ” Livingston, has died at age 73, with no cause of death given. He died in Kingston, Jamaica, perhaps the epicenter of reggae music both in Bunny’s heyday and today. He was the last remaining member of The Wailers, and if you know Marley’s music you have heard the full name, Bob Marley and the Wailers. They were an integral part of his sound, his message, and his life. Peter Tosh, who died in 1987, was another who rose to fame on his own. 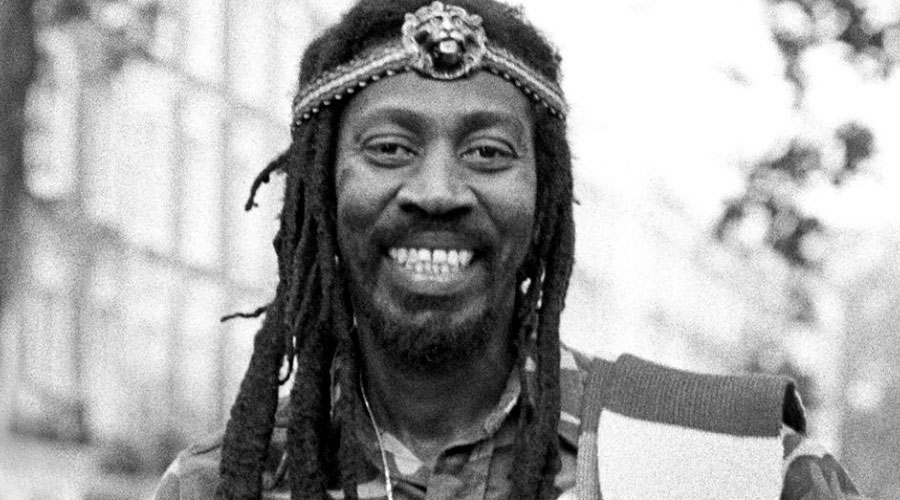 Jamaica’s Prime Minister issued a statement, “Bunny Wailer has made a tremendous impact on the world, setting the stage for a global movement and a love for Rocksteady and reggae music,” the prime minister said in a statement. “His legendary performances have touched the hearts and souls of millions of fans in Jamaica and across the world.”

If you don’t know the history of reggae and Jamaican politics, it’s really remarkable to hear the PM of Jamaica mourn the loss of one of the Wailers, as in their prime the group was considered “radical” and, at times, a threat to the people in power. Marley wasn’t just a feel-good singer/songwriter, and was a firebrand in his cool, chill way. He wrote songs about “baldheads” and colonists who took over his country and held its black population in check with draconian policies — especially when it came to marijuana.

Although Peter Tosh was considered the most militant of the group, Bunny was a “spiritual mystic,” according to writer Vivien Goldman, author of a book on the band. High Times quotes Goldman on the band’s influence, noting that Simmer Down was a song calling for peace in Kingston’s poor neighborhoods. The song came out in 1963, around the time the Civil Rights movement was picking up steam in the U.S., something the Wailers were aware of, but they had their own battles to fight.

Wailer, for his part, spent over a year in jail for pot possession, delaying the band’s global debut, which would happen just a few years later when they were signed to Island Records and released Catch A Fire and Burnin’ shortly after. They left the label in the early 1970’s, but the fame of Marley — and Wailer — had been cemented. The group would continue to produce, and after Bob’s death in 1981, continue to perform with solid solo careers for years after. Although a legend has passed, signalling the end of an era, we still have Bunny’s legacy in the form of music.