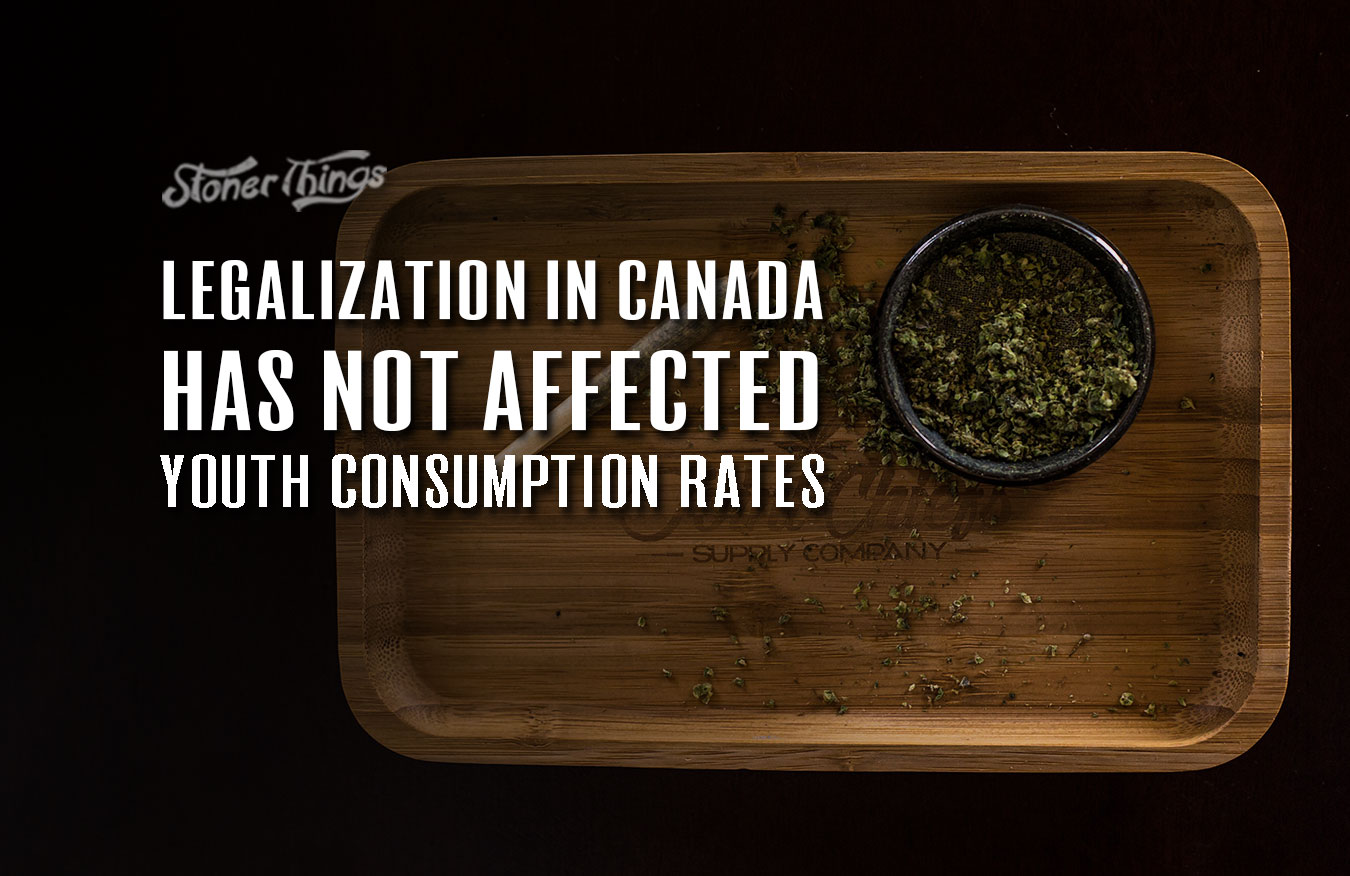 If the prohibitionists are to be believed, then legalizing pot leads to a generation of weed-crazed youngsters too stoned to respect their elders.

Three years into Canada’s legalization experiment, however, the data tells a different story.

A new study from researchers at the University of Waterloo’s School of Public Health reveals Canadian youth use weed at around the same rate as they did before it was legalized.

And these guys aren’t extrapolating their conclusions from a tiny sample. Their findings are based on three questionnaires filled out by around 100,000 high school students in Alberta, British Columbia, Ontario and Quebec. The first two were completed before marijuana legalization happened, and the last one in the school year when weed was legalized in Canada.

Based on these surveys, the researchers discovered Canadian youth were 1.05 times more likely to use cannabis than in the years before legalization. Or, in their words, “it appears that cannabis legalization has not yet been followed by pronounced changes on youth cannabis use.”

Taken together with other research, it appears young people’s use of weed is stabilizing rather than increasing. A previous Canadian study over a longer time period found youth marijuana use dropped by as much as 50 percent between 2008/09 and 2014/15. Meanwhile, a survey from last year found marijuana consumption rates among the general population largely held steady after legalization, though for those aged 15 to 17 it dropped from 20 percent in 2018 to 10 percent in 2019.

The picture in the US looks much the same. Study after study has shown that even as more and more states legalize weed, youth consumption either continues to decline or remains unchanged. Even one of the top officials from the White House Office of National Drug Control Policy admitted that youth cannabis use has fallen in states that legalized the plant.

So, why don’t more young people smoke weed when it becomes legally available? Well, licensed dispensaries have a lot more to lose than your friendly neighborhood dealer when selling pot to minors. Also, as licensed dispensaries open up, the demand for black market weed tends to go down meaning there’s less dealers to sell pot to underage users.

Or there could be a more sociological explanation behind it. Bored kids don’t want to do what’s legal. Smoking pot when it’s legal is less cool. If that’s so, and if prohibitionists are serious about driving youth cannabis use down further, then they should support full legalization and, in so doing, try to make weed about as edgy as oatmeal.