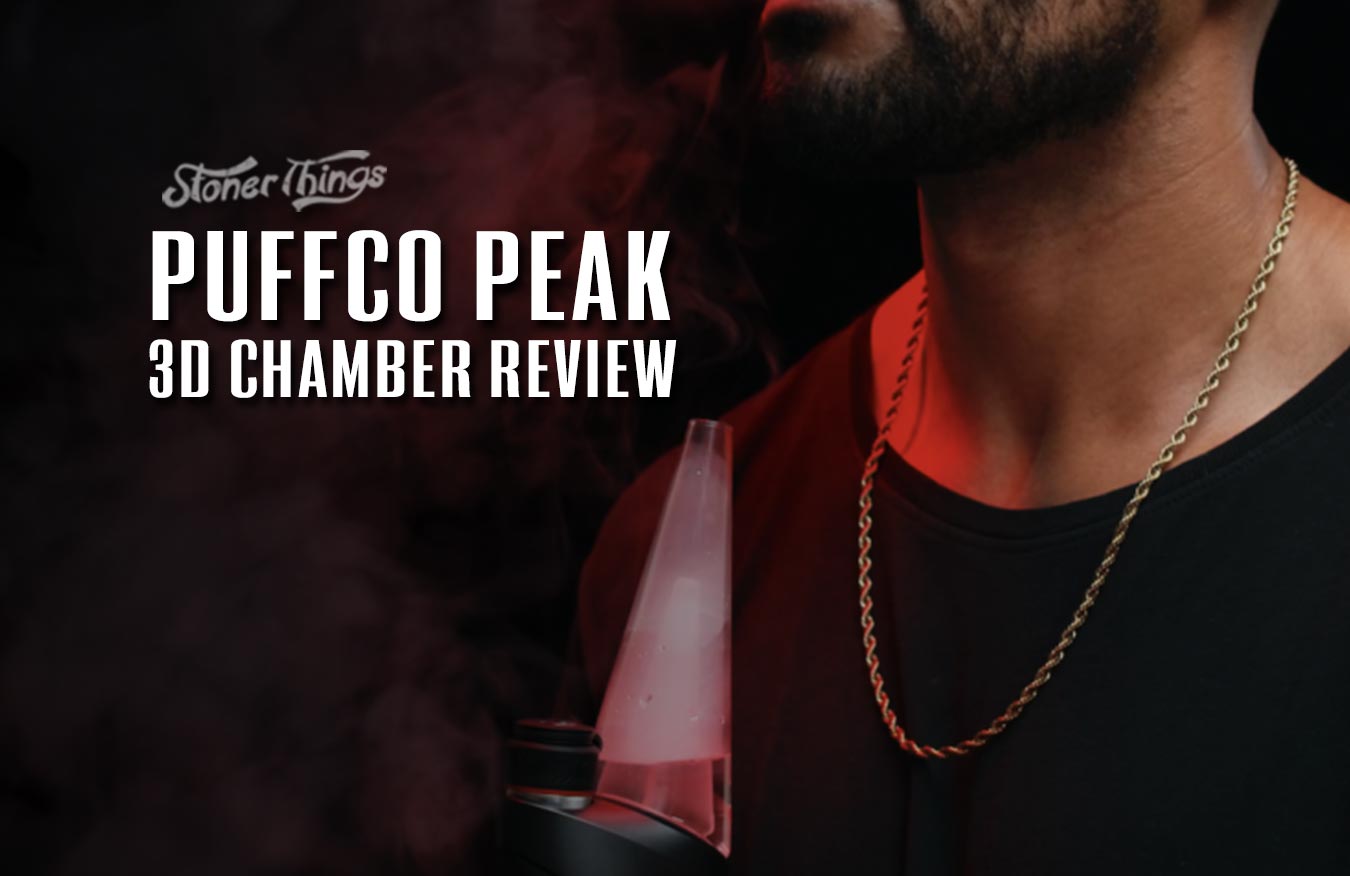 Puffco is one of the biggest players in the smart-rig game. With the massive successes of their first two devices and their Puffco Peak Plus, we were excited to hear that they’d dropped a new chamber compatible with the Puffco Peak Pro. Below we’re breaking down Puffco’s new 3D chamber and whether it’s worth the hype.

What’s new with the 3D chamber?

The new Puffco Peak Pro 3D Chamber was dropped at the end of October, and we were lucky enough to get our hands on one. The device has been out of stock since the initial launch and backorders shipped on November 8th. The 3D Chamber was announced in early October at the Puffco Puffcon Block Party in LA. Fans of Puffco were able to sneak peak the new chamber and were lucky enough to get a limited edition purple tie-dye chamber. These people went out and reviewed it and generated a ton of hype for both the brand and for the coveted 3D Chambers. 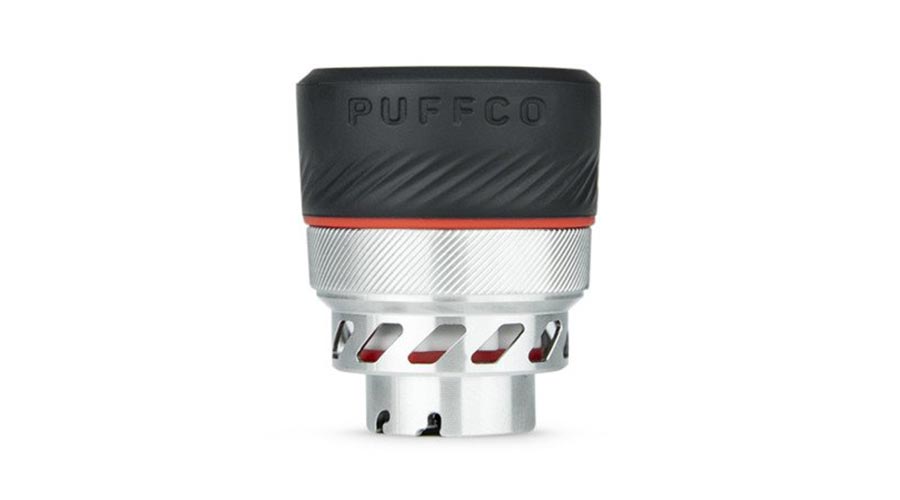 But what exactly is new and improved over the classic chamber that comes standard in the Puffco Peak and the Puffco Peak Pro?  For starters, the 3D chamber comes with a ton of improvements over the classic chamber, though it still works in the same way. You screw it in like the original, and dunk it in some isopropyl alcohol to clean it. The 3D Chamber is like an aftermarket chamber that offers better performance and energy efficiency. 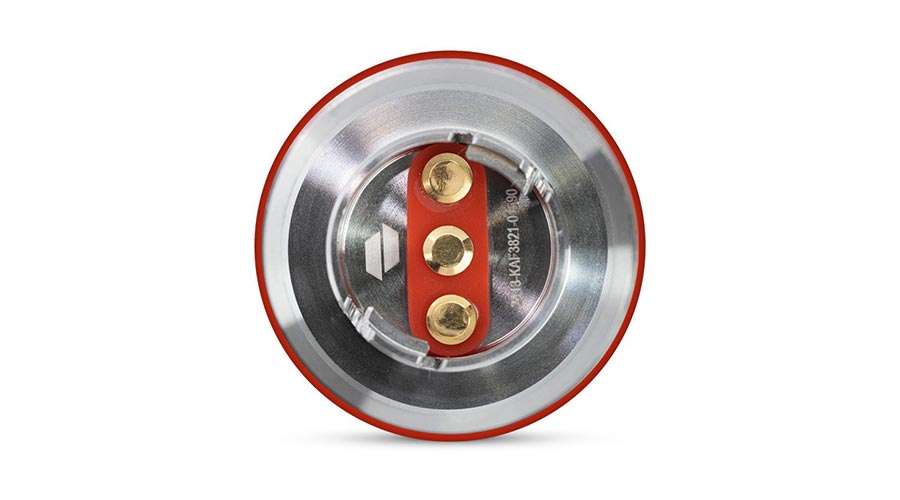 The announcement trailer boasted that the new chamber could provide better hits, better flavors, bigger clouds, higher efficiency, and a faster heating-up time — and it’s accurate. The new chamber has been optimized extensively to make the Puffco Peak Pro as a unit more effective at dabbing. It heats up along the sides and the bottom of the ceramic cup, which is where it gets its 3D namesake. But in doing that, the chamber heats up faster and stays warm longer in sesh mode. It also can handle larger dabs at any side of the chamber and prevents you from needing to reheat the device multiple times to get a good hit. Heating up on three sides makes it so that the Puffco Peak Pro actually saves power, making it more efficient as well as flavorful. 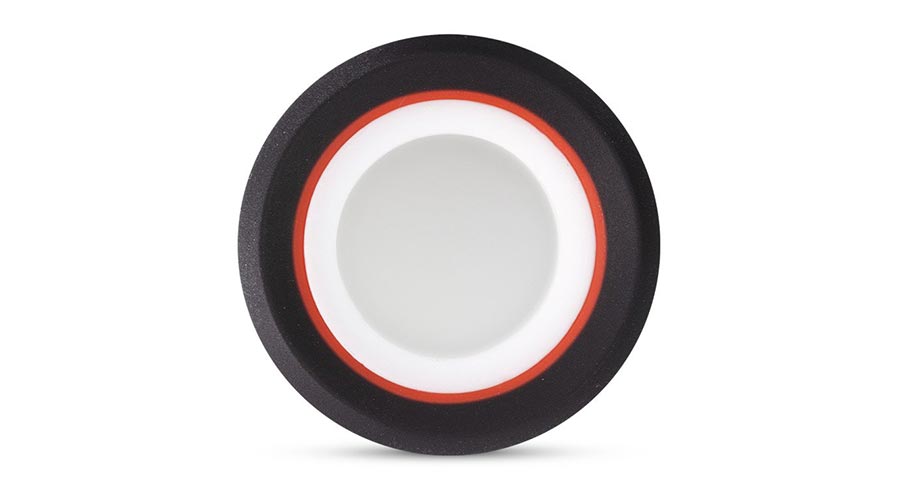 According to Puffco, the 3D Chamber provides:

When we had the chance to try it for ourselves, we thoroughly agreed with all of their claims. The 3D Chamber is a major upgrade to the Puffco Peak Pro that took our dabbing experience with the smart rig up a couple of notches.

Is the 3D Chamber worth the hype?

Ultimately, yes. The 3D Chamber for the Puffco Peak Pro lives up to the hype because it actually delivers everything that it promises. Using the 3D chamber is a game-changer when it comes to energy efficiency and battery life, though the 3-point heating element makes it easier to get bigger dabs and better flavors than we’ve ever seen out of Puffco products in the past. It takes the Puffco Peak Pro into a league all of its own, which is saying a lot considering that the Peak is already a top-of-the-line smart rig.

We love the bigger hits, better flavors, lightning-fast heating times, and long-lasting battery life as well as its sleek, sexy and dramatic design. It’s ceramic cup makes it so much easier to prevent chazzing, though it also makes it easier to clean with ordinary cotton swabs and isopropyl. At the end of the day, the 3D chamber is a more than worthy investment. With only a $90 price tag, the 3D Chamber is a fantastic way to elevate your dab game with your Puffco Peak Pro smart rig.