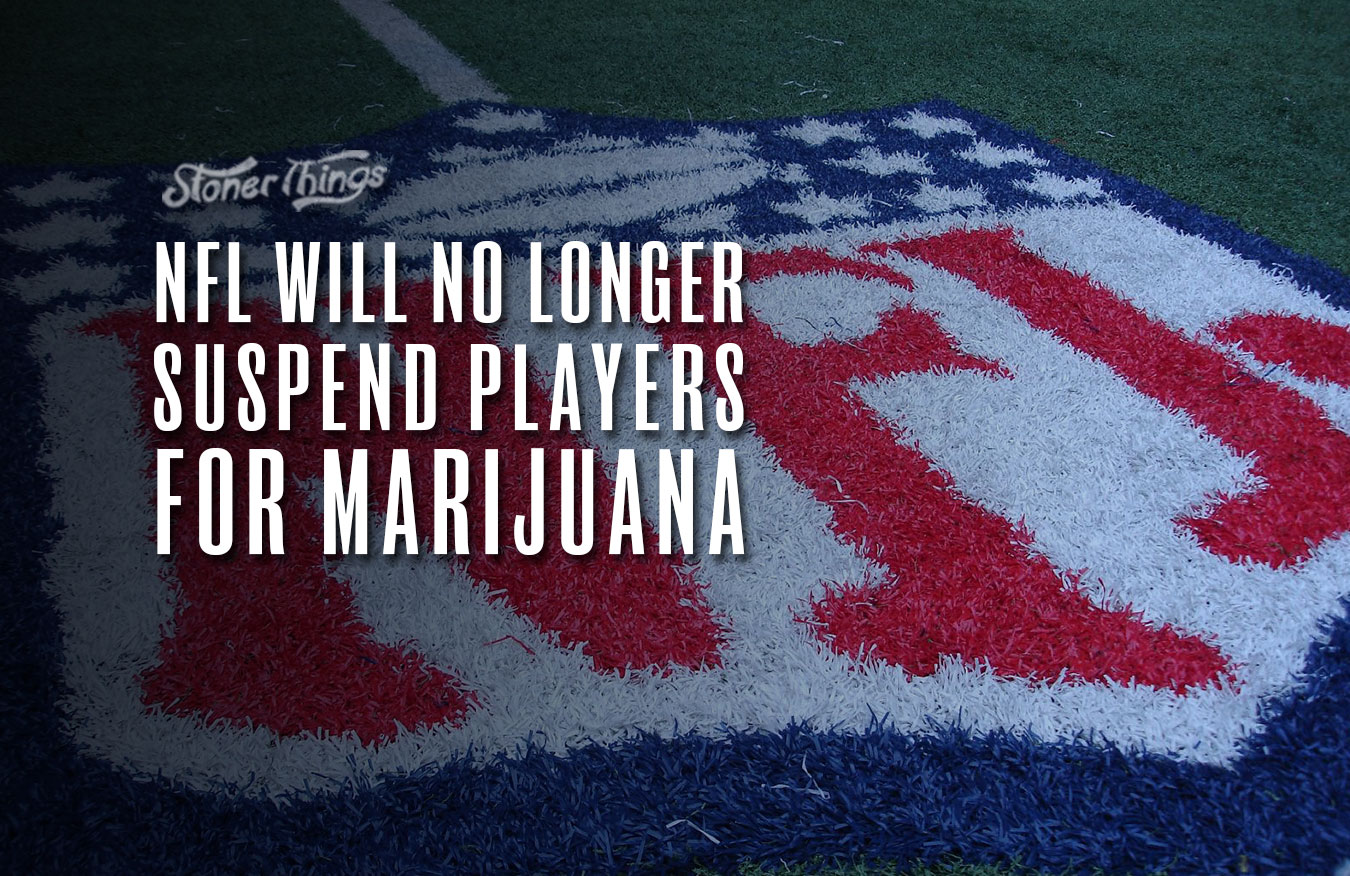 As marijuana legalization continues to spread slowly across the USA, national organizations have had to grapple with the realities of the situation. In particular, in states where cannabis is legal and could be consumed for medical purposes and under the authority of a doctor, previous rules about use could be in direct conflict with a patient’s well-being. So how are these organizations managing? It depends. Sports affiliations have always taken a dim view of drugs in general, although many have had an uneasy history when it comes to balancing recreational and ability-enhancing drugs like steroids. Now, the NFL is backing off punishing all players with its previous zero-tolerance policy regarding marijuana. Instead, the league is taking a more enlightened approach.

A collective bargaining agreement between players and the league has forced the change, reports ESPN. This latest round of bargaining wasn’t just about pot, but about the extraordinary circumstances the league finds itself in. Figuring out what a football season looks like in the wake of COVID-19 has been no small task for every sports organization. The new schedule and expanded playoff season were of course the primary points of negotiation, but revised guidance on marijuana was also part of the deal.

Now, players will not automatically be suspended or fined if they’re discovered to have used marijuana. In fact, the limit for acceptable marijuana use was revised upward, so a test won’t show positive until more THC appears in the bloodstream. Specifically, THC levels to trigger a positive went from 35 to 150 nanograms. A positive test now goes to a panel, comprised largely of medical professionals, who will determine next steps.

It’s especially good news, too, that pot possession is now a non-issue within the league. Recognizing that players who use medical pot have to travel extensively, this allows them to get busted in a state with prohibition but if they’re based in a state where it’s legal, let the matter drop within the league. That doesn’t negate any legal ramifications, but it does allow players to keep playing as long as they stick to personal use.

Last year Major League Baseball removed its prohibition against pot, especially in the wake of a player dying from taking an excess of opioids. While MLB dealt with the unexpected death of Tyler Skaggs, it said it would begin screening for opioids and cocaine. It also reduced the use of cannabis down to how it views alcohol. Basically, if a player is having an issue with abuse of pot or alcohol, the league can step in and help them with recovery.

Even with all of this progress, players aren’t going to show up to practices stoned or play games while high. Both leagues have indicated such behavior won’t be tolerated. Hopefully these new allowances will prevent players from being drummed out of the league just because they smoke pot, whether it’s for fun or for medicinal purposes.