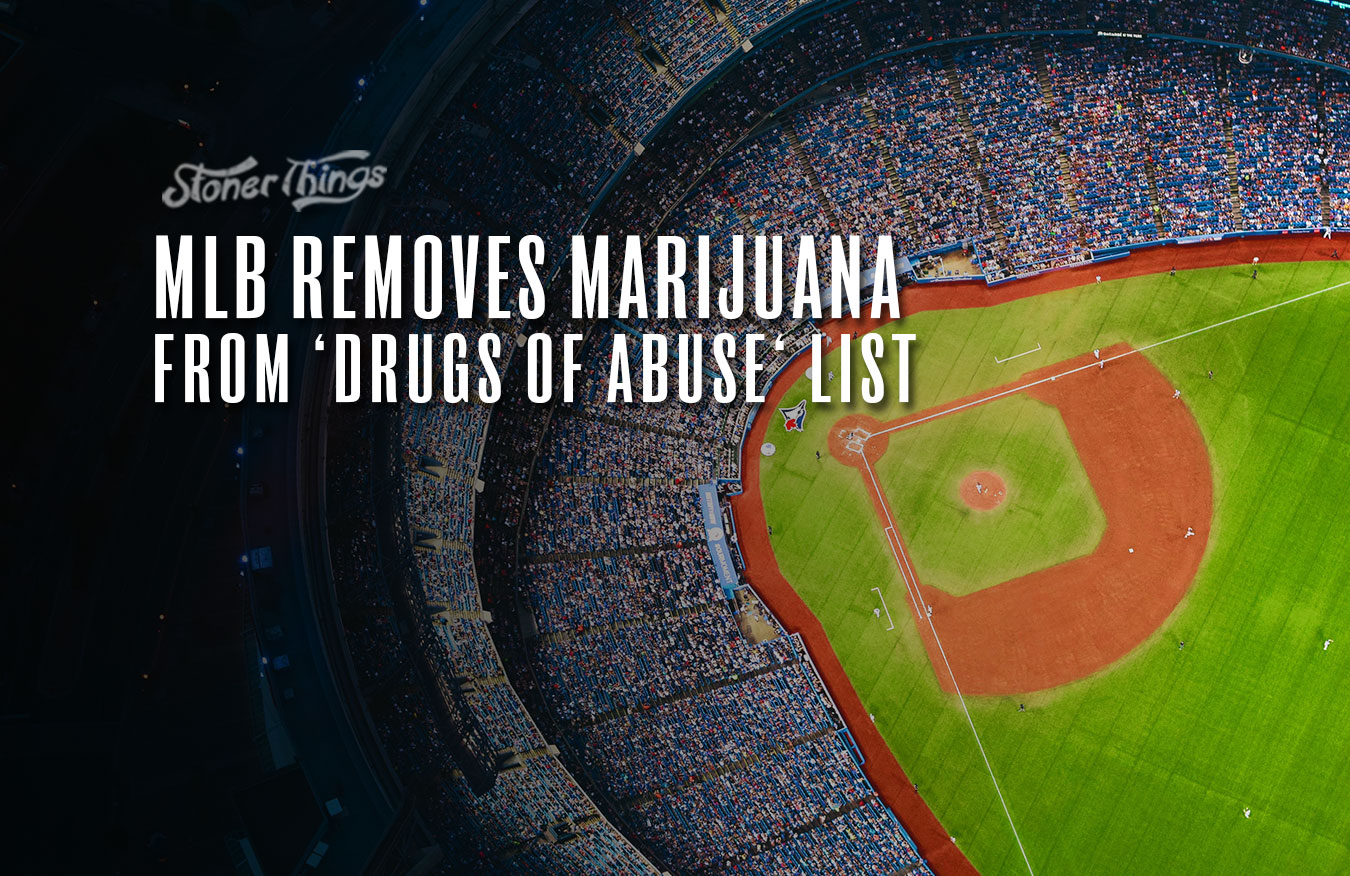 Professional sports leagues have good reasons to ban certain drugs. Steroids, amphetamines and other drugs can have long-term disastrous effects on the human body despite short-term performance gains. No one’s really arguing that marijuana is a “performance enhancing drug” but its legality and associated stigma have kept it on the list for an inordinately long amount of time. An agreement between Major League Baseball (MLB) and the players’ union have agreed to change the status of marijuana to essentially that of alcohol. You can do it, just don’t abuse it. There will no longer be suspensions in the minor leagues for pot, either.

The bigger problem for MLB has been opioids. It’s no secret that playing pro ball of practically any kind takes a toll on the body. Football is perhaps the most damaging, but baseball players are subject to their own hazards. In a recent announcement, MLB said it will start testing for opioids, fentanyl, cocaine and synthetic THC. The sudden death of Tyler Skaggs due to a toxic combination of opioids and alcohol shook the baseball world, and raised enough awareness to push the changes in policy.

The league is hoping not so much to punish players who have substance problems, particularly with scourges like opioids, but to help them identify problems and seek help. Along with the testing and rule changes, now anyone testing for cocaine, fentanyl, opioids, or synthetic THC will be referred to a “treatment board” instead of being suspended or kicked out of the league. Players used to get fined as well.

There will also be mandatory training on all of this, with what’s been described as “practical approaches to marijuana.” What does that mean, exactly? According to reports, it’s reflective of what’s been happening across the country as states have begun legalizing pot for recreation, but mostly for medical reasons. Since medical marijuana definitely can help those with sports injuries, it only stands to reason the rules would change in baseball as well.

The rule changes start during Spring training, 2020, but the mandatory training against opioid abuse and around responsible marijuana use will continue into 2021.

It’s good to see the changes, since marijuana and sports have had a long and complicated history. More than one player has had a career ruined due to marijuana prohibition. The NFL has led the charge, as back in 2016 several former football players lobbied the business owners to loosen up their stance. It’s conceivable that with time more sports organizations changing their rules to better reflect modern sensibilities like this could speed up legalization efforts in other states, leading to Federal legalization of some kind. The American Bar Association has written a great series about marijuana and pro sports, and how the changing political realities have to come to bear on sensible policy changes within the sports industry. What remains to be seen is how quickly those changes will occur.