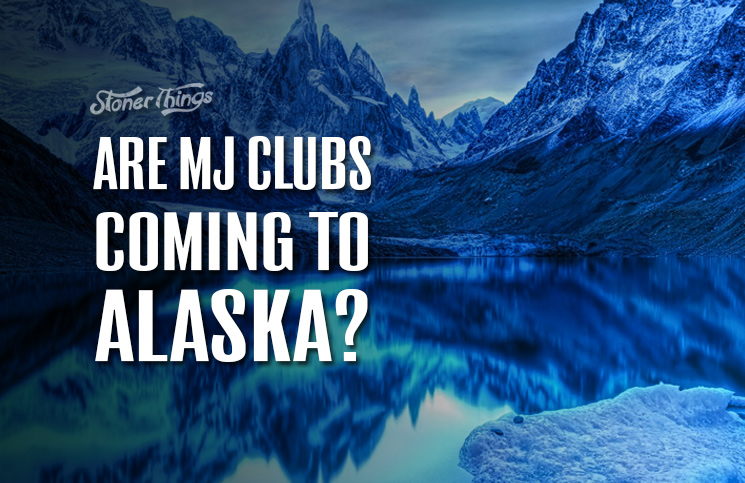 It’s a big problem in the world of legal marijuana. In states where the drug is allowed for any adult use, public consumption of any kind is banned. That means stoners may only use their cannabis on limited private property – typically, their own homes. 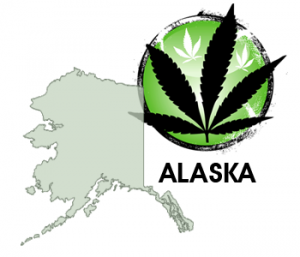 Activists have tried to change this, in Colorado and elsewhere, but only with limited success. Their argument is simple: Banning any kind of communal gathering space for tokers forces them to smoke in illicit, sometimes dangerous places.

For example, many consumers of legal cannabis smoke illegally in their cars while driving. This is especially true of tourists, many of who stay at hotels that ban any kind of marijuana consumption.

The idea is to create a public-private space, similar to a bar, in which like-minded people can gather and smoke together. These establishments would be limited to adults and would likely serve food and entertainment in addition to marijuana.

Entrepreneurs have already tried to create such spaces. In Colorado, it isn’t hard to find private, members-only cannabis clubs. Members must bring their own pot, but they’re provided with a space where they can meet and toke in peace.

But these efforts have been stymied by laws and police raids. Most such clubs are underground, and even if they’re tolerated, they’re not especially easy to find.

All this could change, however, if a current proposal in Alaska comes to pass. A state panel recently recommended that officials allow something similar to Amsterdam’s marijuana cafes once retail pot shops arrive in the state this year.

The policy isn’t yet law, and its enactment depends on the support of the state’s lieutenant governor, a Democrat. But observers generally give good odds to a plan that would make Alaska the first state with legal marijuana clubs.

Ironically, the state is currently cracking down on illegal clubs, the kind found in Colorado and other legal-cannabis states. These members-only clubs have caught the attention of news media in the state, in part because a former television reporter was recently arrested and accused of running one of the clubs.

So what would marijuana bars mean for the future of legalization?

For one thing, they could pave the way for other states to allow a form of public consumption. Every state with legalization is essentially watching every other to see what works and what doesn’t. If Alaska can pull off pot clubs, other states may see it as a good idea.

For another, clubs can be taxed, and that means another potential source of revenue for the state. The proposal would require that the bars be connected to retail dispensaries, so hours and revenue might be limited, but any significant source of cash would be a windfall for Alaskans.

It’s unclear yet how likely it is that these legal clubs will become a reality. But the marijuana bar is an idea whose time has come, and Alaska looks ready to become the leader in making it happen.