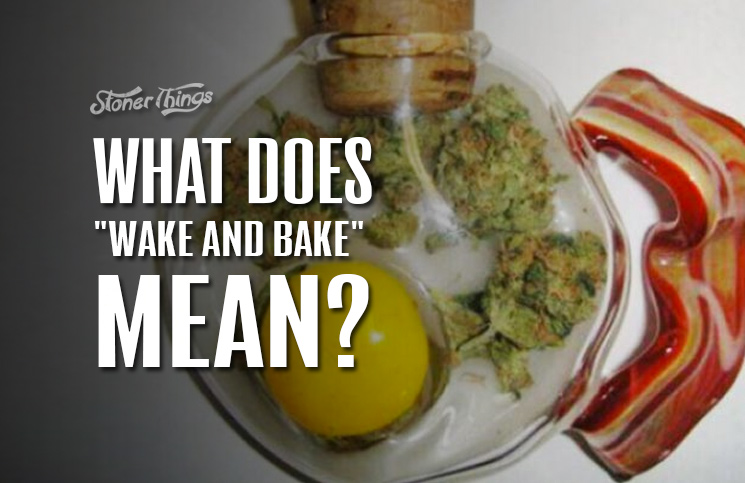 All stoners come across the term “wake and bake” sooner or later in their smoking careers, usually sooner. It evokes various responses, from disgust (“doesn’t that guy ever know when to give it a rest?”) to admiration (“that guy can really hold his weed!”). But not everyone is crystal clear on what exactly it means.

Is it “wake and bake” if you get up with the roosters, smoke a bowl, and go back to sleep? Or do you have to smoke as soon as you wake up again to make it count? What if you get up and drink a cup of coffee or take a shower or take a leak first? Does it qualify then?

Some people feel just fine counting a few pre-noon rips after solving The New York Times crossword puzzle, while others demand a more rigid definition of “early.” The point isn’t so much that you pass a test as that you grow to feel more comfortable in whatever it is you choose to do with your marijuana – even if you occasionally stay up all night just so you don’t forget to wake and bake in the morning. 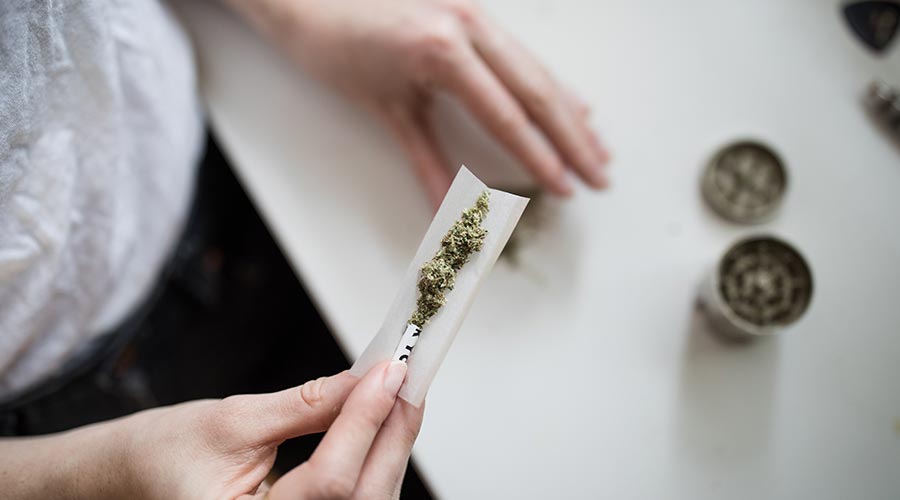 Read on to learn about the meaning of wake and bake and the benefits of doing do.

Why Wake and Bake?

Does anyone really have to smoke weed first thing of the day? Well, yes, actually, some people do. Patients with seizure disorders, spastic conditions such as multiple sclerosis, and severe nausea often require morning doses of their cannabis medication. Some of these people would be entirely dysfunctional without their early daily treatments. This even includes some schoolchildren with intractable epilepsy, who are dosed with a non-intoxicating form of the drug before going to school.

More generally, though, the concept of wake and bake is a kind of personal challenge to the everyday stoner. If you can stomach an a.m. blast of THC smoke, both physically and mentally, you’ve arrived as a pothead, and there will be no more doubt of your bona fides. Of course, to many square people, that just means you’re an obnoxious lout, but if you cared what those people thought, you probably wouldn’t be smoking marijuana in the first place.

What time of morning counts as ‘Wake and Bake’?

There are a host of opinions on this question, from the borderline fascist (no getting out of bed!) to the downright laissez-faire (go ahead, make that omelette first!). As a matter of fairness, though, it isn’t the “a.m.” or “p.m.” that matters. Some night owls sleep well past noon, and it would be unfair to rule them out on this technicality. What matters more than anything is that you not wait unreasonably long after waking to get to the baking. 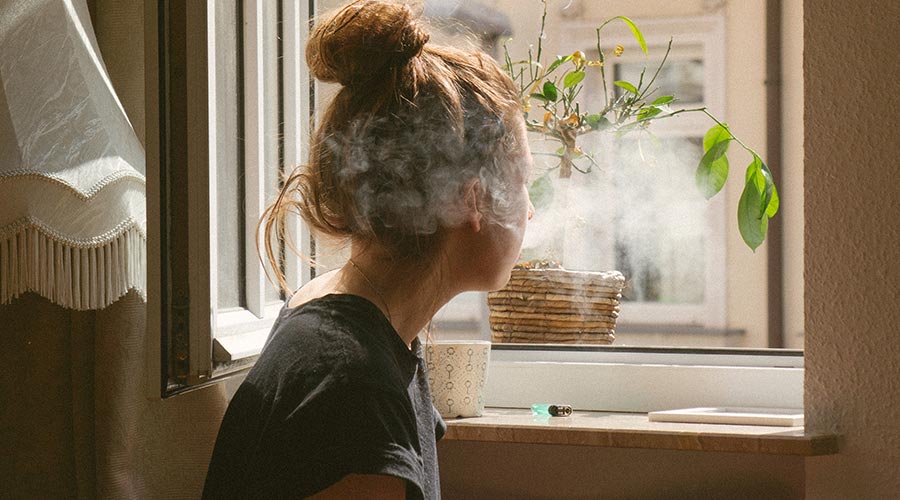 Fifteen minutes? Two hours? Who knows? But the longer you wait, the less likely your bragging rights will hold up under scrutiny. Though, honestly, has anyone ever cared enough to scrutinize a fellow pothead’s toking routine?

If you really feel like pushing the envelope, you could schedule a session for every day at 4:20 – a.m. and p.m. Set your alarm for loud and smoke your way straight back to sleep. Then wake again and bake again. We’re not sure why anyone would do this, but hey, there’s always a crazy stoner somewhere.