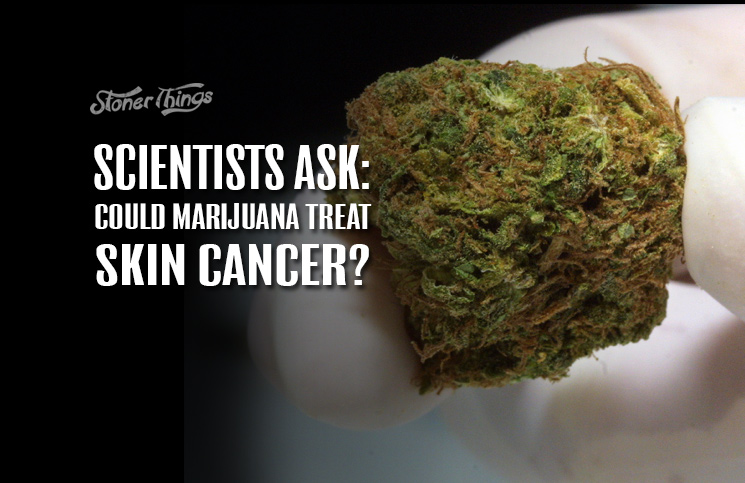 ﻿A team of medical researchers in Australia is developing a therapy for skin cancer that involves a new marijuana-based treatment. 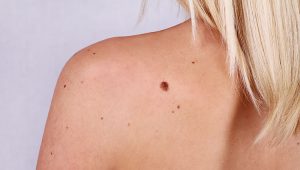 The medicine scientists hope to create would be used to treat melanoma, the deadliest form of skin cancer. The study is funded by a $1 million grant from Cann Parmaceutical, an international medical marijuana producer that will provide medical-grade pot for the clinical trials.

Sudha Rao, a professor of molecular and cellular biology at the University of Canberra in southeastern Australia, is leading the project, which she said will take about two years. Researchers at the university’s Health Research Institute are already involved in intensive cancer studies, including research into melanoma treatments.

Can cannabis prevent relapse of tumors?

Specifically, Rao and her team are investigating treatments that could shut off cancer stem cells and prevent relapse of tumors. The trials should give researchers a good idea of how effective cannabis is as a therapy for life-threatening skin cancer.

Several large studies have already established marijuana’s potential as a cancer drug. Cannabis is known to have the ability to shut off the rapid, abnormal growth of skin cells that contributes to cancer. A study published in 2011 shows that cannabidiol (CBD), a common chemical found in marijuana plants, has particular promise as a cancer therapy.

Comprehensive science on the effectiveness of cannabis in treating melanoma is scarce, but studies involving other types of cancer suggest the idea holds real promise. And marijuana is well-established as a helpful treatment for the severe nausea, pain, and wasting that accompany many cancer treatments.

Effective means of stopping melanoma are particularly important in Australia, part of which lies in the tropics. The sun is especially bright at those latitudes, leading to higher levels of skin cancer.

“Australians have the highest rate of melanoma in the world, with estimates of more than 13,000 new cases to be diagnosed in 2016 alone,” Rao said. “When you consider that melanoma is the third most common cancer in Australia and New Zealand, and almost 1,800 people will die as a result of this cancer this year, we need to work harder at finding effective treatments.”

Melanoma patients in Rao’s study will be given medical cannabis as well as standard chemotherapy. The study is slated to start in 2017, and scientists will closely monitor how cancer cells respond to marijuana and CBD.

Melanoma is one of the more common cancers and has a higher fatality rate than any other type of skin malignancy. Genetics may play a part in triggering it, but by far the most common cause is exposure to sunlight and the ultraviolet radiation it carries.

Wearing sunscreen with a high SPF and avoiding excessive exposure to sunlight are the most effective means of preventing melanoma. White people and others with light complexion are at highest risk of developing skin cancer, especially those who use tanning salons.

Tell us: How do you think marijuana will ultimately factor into cancer treatments in America? Leave a comment below.