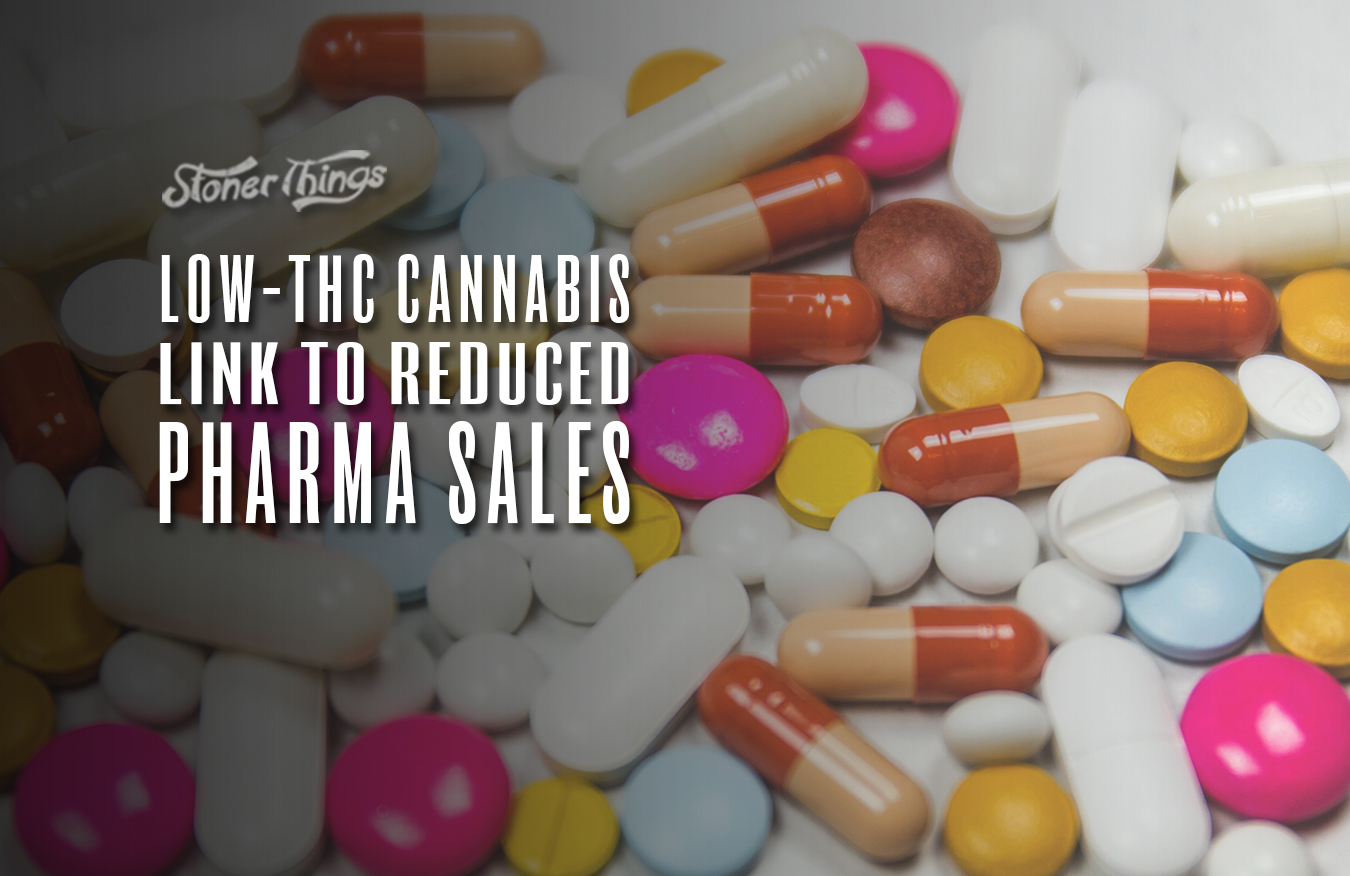 One of the many benefits touted by cannabis legalization efforts is a move away from pharmaceuticals and towards natural remedies offered by products with THC or CBD. In Italy, the government is pushing back hard on “light cannabis” in an effort to crack down on cannabis use overall. The problem is, the use of light cannabis (that is, cannabis with low THC amounts) shows a subsequent drop in pharmaceutical sales. One wonders why the government would be against citizens paying for more drugs when natural remedies seem to help, but here are some facts about what happens when cannabis offers an alternative to pharmaceuticals.

As researchers have had the chance to study the effects of legalization, decriminalization, and other variations of removing prohibitions around cannabis, more insight into human behaviors are becoming apparent. Given the choice, people will seek remedies that work for them, and more choice yields, well, more choices being made. And that’s what was observed by researchers from York University. A study published in the Health Econometrics and Data Group Working Paper Series saw a drop in the dispensation of certain medications. Anxiolytics, anti-anxiety and panic drugs, dropped by around 11 percent. Sedatives dropped by 10 percent. Anti-psychotics dropped by nearly 5 percent. Italy’s health department saw a reduction of all drugs dispensed by 1.6 percent — which is pretty remarkable.

Italy enacted a law in 2016 that was not unlike the U.S. 2018 Farm Bill, hoping to legalize and regulate hemp in a very specific way. Technically, the law allowed consumers to buy cannabis with less than 0.2 percent THC, not unlike states where hemp is legal in the U.S. — but in Italy they weren’t allowed to actually consume it. Hemp flowers were sold as a kind of novelty, supposedly. This odd loophole was obviously ignored by many, and people started consuming it, not just buying jars and gazing at them longingly. The same “green gold rush” we’re seeing with CBD products in the U.S. pretty much happened in Italy, except the wide range of CBD products didn’t quite materialize due to the odd nature of its legalization. Still, in less than a year, Italy’s National Health Service saw pharmaceutical dispensing drop.

The drop in dispensing drugs fell mostly in areas where CBD products are known to have the strongest effect: anxiety and relaxation. There were slight dips in some other areas where low-THC products are shown to have effect, like drugs for epilepsy and migraines. Researchers, armed with this data, are urging those in power to pull back from more prohibition and continue to offer alternatives to pills. The data shows that liberalizing laws around cannabis reduces drug use, which should lead to better health outcomes and lower costs for consumers in the long run.

In America. policymakers are looking to regulate CBD in some way, but the commissioner for the Food and Drug Administration has said it’s unlikely to be done by bureaucrats, and more likely to happen through legislation. Given the current political climate, there’s no telling how long that could be.