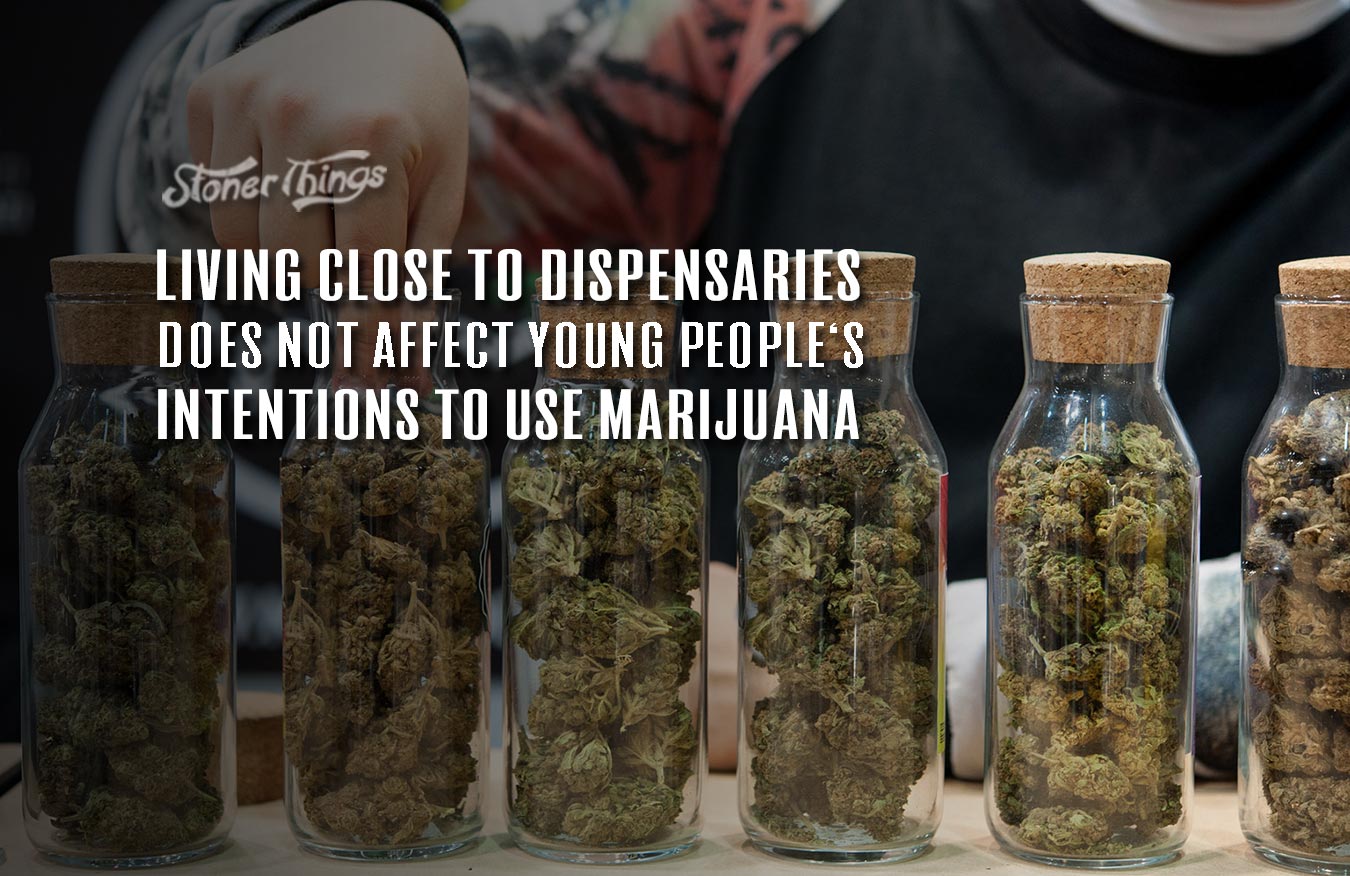 There was once a prevailing theory that mere access to drugs, or even exposure to them at any level, would warp the teenage mind to the extent that a kid was compelled to “try reefer” or whatever drug you were supposed to be scared of as a parent, depending on the year. These notions, most of which haven’t been verified with research, continue to influence legislators and elected leaders around the world. However, a study finds that this theory about exposure leading to more use is largely false. That’s good news for anyone hoping to convince their town to open a dispensary in states where it’s legal.

To be fair, lawmakers already concede that marketing to kids is off the table when it comes to cannabis. But that’s no different than tobacco or alcohol, which have both had problematic pasts when it comes to marketing ploys. Even cannabis suppliers have recently run into some trouble for making edibles that are named after candy. While that was more about intellectual property, the notion that kids might accidentally partake was still a concern.

Dispensaries are not marketing to children, however, and most are relatively low-key affairs and usually have a security guard out front. The study, reported by NORML, was by the RAND Corporation and University of Southern California researchers and published in The Journal of Cannabis Research. It’s wider-ranging than cannabis, also examining use of vapes and nicotine products as well as THC. The study very specifically looked at medical dispensaries and recreational ones, mapping how many of each are around homes and gauging usage to see if there are correlations at certain ages.

The study included a survey of 18-23 year olds in Los Angeles. Starting in 2018, the researchers took surveys and adjusted for variables (like neighborhood characteristics), and basically asked if respondents were more likely to try weed if they lived near a dispensary. There were lots of other questions, about vape and nicotine products, but the bottom line is that the presence of these facilities did not equate to a rise in desire to consume cannabis products — for recreation or medication. The one area where this was only slightly less true: For some white respondents they did report an elevated intention.

The full study is quite fascinating, and ultimately it points to “prevention programs” targeted at young white and Asian groups to stem any effects of living near cannabis centers. As NORML points out, this is consistent with prior studies which came to similar conclusions. It’s certainly obvious by now that dispensaries of any kind don’t have a huge attraction factor for kids. Also, state efforts to de-emphasize and steer kids away from cannabis before they’re old enough seem to be effective. The study’s end result is that those prevention efforts might be more targeted in the future. Still, the study was only in California, and there could be many more done in other states that continue to build the same case for legalization with limits on marketing and promotion.