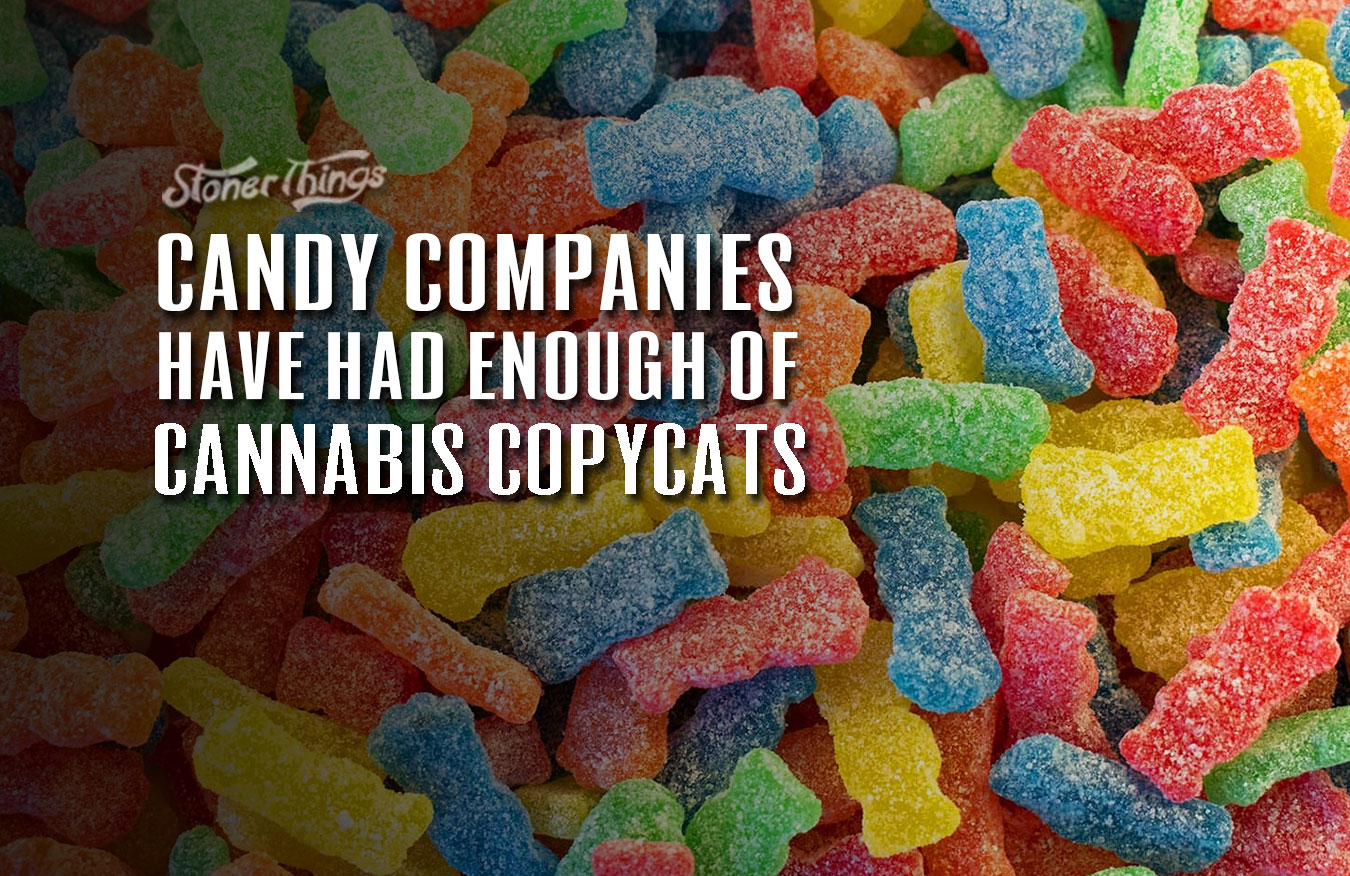 Since there are no Federal regulations on cannabis — outside of the parameters set in the 2018 Farm Bill that fully legalized hemp — brands are pretty much free to do as they please when it comes to naming their products. This may not seem like a big deal, and in defense of the nascent legal cannabis market, the fight for customers is fierce. Many rely on nostalgia or leverage the existing brand names of other products. Perhaps nowhere has this been more evident than with candy. That is, normal candy and candy companies are fed up with pot strains being named things like Skittles or Starburst. As one might imagine, the battle is headed to the courts again.

Trademarks must be defended vigorously, according to U.S. law and legal precedent. That’s why companies are so aggressive in legal challenges. Want to make a “Skittle cocktail” for your bar? The subtle difference of whether you put it in a printed menu or just make it a limited special, written on a chalkboard, can make a difference in court. So perhaps it’s not surprising that cannabis companies have been happily skirting the law, naming strains and products that are identical to these legally-protected brands, or riffing off their look, with names that are similar to the original.

Since weed isn’t regulated aside from state guardrails, there’s no overarching framework for brands to file complaints. So, these lawsuits are attacking intellectual property violations. Even so, there’s also concern from candy companies that kids will be confused and inadvertently ingest cannabis products. In fact, incidents of kids accidentally ingesting THC-infused products seem to be on the rise, likely tied to more availability. In 2020, the Washington Poison Center compared numbers in 2019 and 2020, finding a rise of 44% in kids being inadvertently exposed to THC — most of which was through edibles.

In 2019 the company that makes Sour Patch Kids spent months just trying to figure out who was behind bags of gummies that looked almost identical to their product, but was instead called Stoney Patch Kids. Looking at the photos above, it’s easy to see how the packages could be confused. This is of course a good reason for cannabis candies to be kept out of sight and ideally out of reach of kids, but in the news article the Canadian confectioner notes that because there was so little information on the package, it was nearly impossible to track the producers down. And, when they did, they found that the packages weren’t carrying the same product. In fact, the bags were made by a cannabis company in Los Angeles, but were sold to a variety of others who happened to make gummies. This lack of standardization and information access is what worries authorities and the lawyers for candy companies.

As Dope Magazine notes, the spokesperson for the National Confectioners Association feels strongly that cannabis companies shouldn’t be allowed to tarnish brands at will. This battle has been fought for a number of years now, and will likely drag on until Federal regulations step in. Of course, that would require legalization at the national level — something that hasn’t been a top priority in Congress lately.