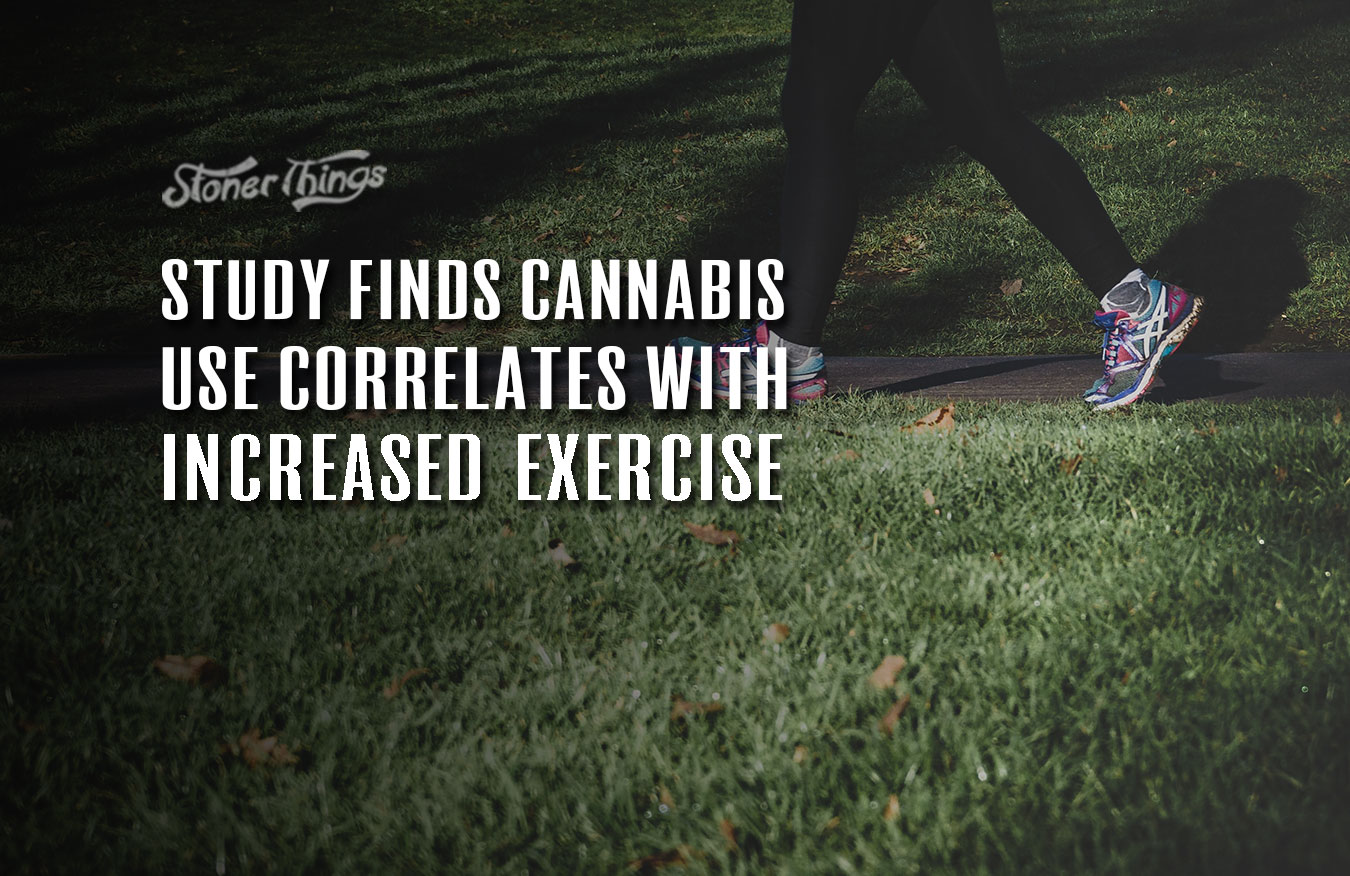 Trying to shake off those extra lockdown pounds in time for summer? Struggling to keep to your exercise regime? Maybe you’re not smoking enough weed. At least, that’s one possible interpretation of a new study’s findings.

Researchers from the University of Miami and the Brookings Institution wanted to put the lazy assumption that pot smokers are lazy to the test, and whether it could help explain why so few Americans get enough exercise.

“Given popular stereotypes that cannabis use is associated with a lack of motivation and, indeed, extreme sedentary behavior (c.f., “couch lock”), increased cannabis use could worsen the sedentary lifestyle epidemic that the US is currently facing,” the study authors said.

If you have engaged in “extreme sedentary behavior,” however, fear not because smoking weed may not be to blame.

To determine the relationship between cannabis use and exercise activity, the researchers promoted a survey on Facebook ads targeting young to middle-aged adults in legalized states who “liked” weed pages… like Stoner Things?! They received 12,000 submissions to questions about the participant’s demographic background, health, and exercise and cannabis habits, if any.

On analyzing the responses, the researchers found a positive association between those who’d used weed in the past month and heightened physical activity. More generally, participants with a history of using marijuana reported exercising more than those who’d never tried weed. As the researchers put it, “the commonly held perception that marijuana users are largely sedentary is not supported by these data on young and middle-aged adults.”

This isn’t the first study to take aim at the assumption pot smokers don’t take care of themselves. Researchers from France found the rate of obesity is drastically lower among cannabis users than nonusers, while another University of Miami study revealed marijuana use is associated with lower body mass index (BMI).

And it’s not just young to middle-aged smokers that do more exercise and carry less load. Researchers with the University of Colorado found marijuana users aged 60 or older also tend to have a lower BMI and exercise more frequently than nonusers.

Nor is exercise as a weed smoker limited to more gentle pursuits like, say, playing Frisbee. Freaking ultramarathon runners swear by weed to get them through grueling races that can last up to 200 miles, or 24 hours of straight running.

“The person who is going to win an ultra is someone who can manage their pain, not puke and stay calm,” said ultramarathon veteran Jenn Shelton. “Pot does all three of those things.”