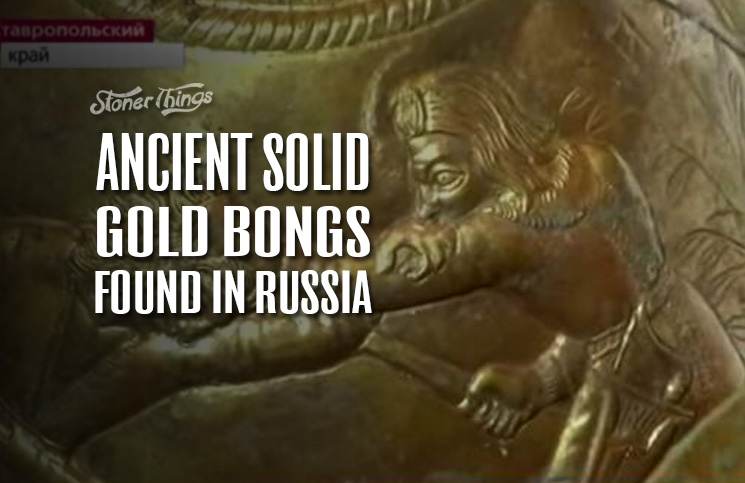 If you thought early stoners had no idea what they were doing, you may want to reconsider. 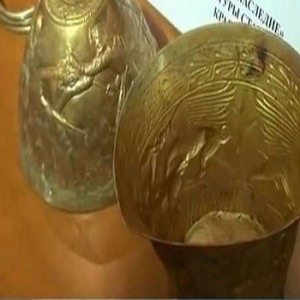 The bongs were probably used exclusively by tribal leaders in prehistoric Russia, scientists said. They belonged to the Scythians, a nomadic ethnic group that occupied Central Asia hundreds of years before the birth of Christ.

The Scythians are already well-known in historical circles for their frequent use of weed. Chieftains would burn large quantities of pot until the smoke filled a bathing chamber that also served as a hot box. One of their favorite concoctions was a brew infused with weed and opium.

The new discovery suggests cannabis use was a daily reality for high-ranking Scythians, if not for commoners. Even neighboring empires, such as Greece and Rome, noted how much the Scythians loved the drug.

“Scythians used a plant to produce smoke that no Grecian vapour-bath can surpass which made them shout aloud,” wrote Greek historian Herodotus.

The items now rank as some of the oldest hard evidence of pot smoking in early history. They join a growing list of discoveries that prove we’ve been using dope for a very long time.

In 2001, archaeologists in Stratford Upon Avon, England, dug up two broken pipes used to smoke cannabis and coca leaves. Based on the location and age of the pipes, scientists concluded they probably belonged to William Shakespeare.

In the 1990s, archaeologists discovered a mummy buried in the tundra of Northern Russia. Only years after the find did they learn that she suffered from breast cancer – and used medical marijuana to treat the pain as she died.

The new find means the second-hand accounts of Scythian drug use have been confirmed by solid evidence. And it means a new understanding of how closely marijuana is woven into the human experience.

The bongs were initially found by construction workers in Southern Russia who were installing underground power lines. The pipes were located near a set of gold cups, rings, and necklaces, and all the items have been put on display in a Russian museum. 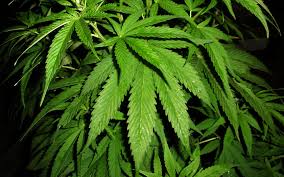 “These are among the finest objects we know from the region,” said Antonn Gass of the Prussian Cultural Heritage Foundation in Berlin.

The Scythians apparently used cannabis before entering battle. Archaeologists said it was already known that they used elaborate paraphernalia to consume the drug, whether by smoking it, smoking a mix of weed and opium, or drinking the mix.

Scientists said the items were found in a “kurgan,” a type of Scythian burial mound used with prominent people. As in many cultures, these figures were sometimes buried with high-value trinkets and jewelry.