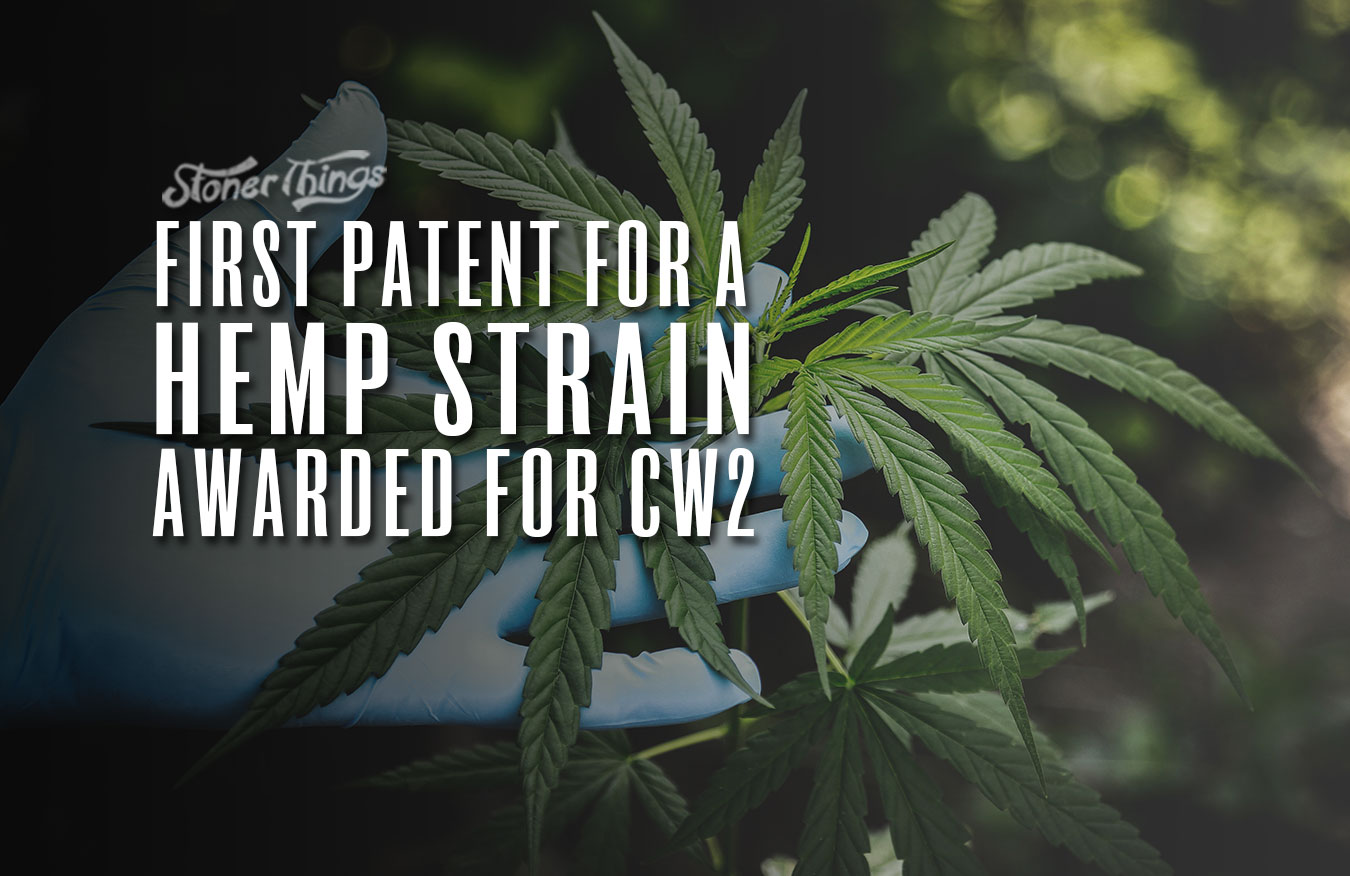 Patents in the U.S. are intended to provide the inventor with an incentive for creating and sharing their inventions. The patent-holder gets protection for their invention in the form of “exclusive rights” for a time, and during that period they can either use the patents themselves or license them to others for use. Patents also serve a greater good. Thomas Jefferson signed the first American patent because he believed in them so much, but not just for their protection — he felt the ability of a patent to influence and inform others was important. The alternative is a trade secret, like Coca-Cola’s secret formula. With a patent, others who wish to implement an innovation can do so with the blueprint before them. This advances our knowledge of the world, and ability to affect it. Perhaps that’s why the first U.S. patent for a hemp strain is a big deal.

The patent was obtained by Charlotte’s Web Holdings, which is operated by the Stanley Brothers, a substantial cannabis producer in Colorado. The group looks to expand its operations with this patent filing, however, as it will address the more widely-available CBD market. The specific strain is called CW2, and filings indicate it is a “hardy plant, resistant to cold and capable of producing up to 6.24% CBD and only 0.27% THC.” The Farm Bill stipulates “hemp” as having under 0.3% THC, making it legal across the country. So, while the strain is undoubtedly good for medical customers, what does the patent filing mean for the industry?

Considering this is the first patent for a hemp strain, expect to see a lot more. Leafly’s reporters weren’t able to get a comment from CWB Holdings, but a number of experts did comment on what the patent means. For one thing, it ratchets the competition up a notch in the lucrative hemp health business. The holdings company went public recently, so it needs to keep profits surging to keep investors happy. Plus, other groups will now feel pressure to patent their own strains, much as pharmaceutical companies patent their own drugs.

Thus far, as hemp is such a newly-legal product category, there hasn’t been a “Coke” or “Pepsi” that consumers have latched on to. As more money flows into hemp producers, it could be possible for a nationwide brand to catch on, capturing valuable mind share among consumers. This early advantage can be key, and could lead to dominance for CWB Holdings. The CBD market, which could grow to billions in just a few years, is ripe for the picking. Consumers currently face a dizzying array of products, some of which are sub-standard quality. A patent grants the holder a unique claim to a strain that no one else can use, at least for a while.

To be clear, this patent is only for this strain, and is a “plant patent” not a utility patent. If it were a utility patent, it would mean the holdings company had some unique process for growing or cultivating or extracting the CBD. Instead, the plant patent means that no one can use clones of this strain until the patent runs out or the holders decide to license it. There may be some debate as to whether that’s good or bad for the industry, but it does mean more legitimacy in the eyes of the consumer.