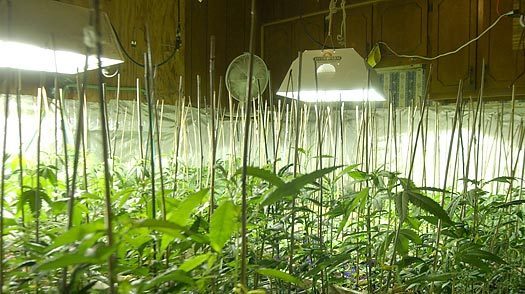 Growing weed is as much an art as it is a science, and no method better typifies this concept than hydroponics. Although there is something to be said about growing marijuana in soil and outdoors – a method that has undoubtedly resulted in some prime bud – growing via a hydroponic system has a number of notable advantages of its own.

How does hydroponic cultivation work?

One of the most notable characteristics of hydroponic cultivation is the use of an inert medium instead of soil. The system also relies on the introduction of nutrients that help encourage growth and increase yield, such as nitrogen, phosphorus, and potassium. In many systems, nutrients such as calcium, chlorine, copper, manganese, zinc, boron, and iron are also introduced into the mix.

In terms of materials and methods, hydroponic systems vary considerably depending on the goals of the grower and the space available. PVC pipes are commonly used to transport fluids and nutrients to the roots of the plants, which are usually suspended through holes in the pipes.

Most hydroponic systems also utilize artificial lighting for better control and more consistent illumination. This is especially useful during the vegetative stage of plant growth, when the goal is to increase foliage as much as possible. This will help increase yield when it comes time to harvest the plant, and will also ensure that the plant grows strong enough to support the heavy buds when the time comes to flower them.

In order to get the best results from the lighting system, it is important to ensure that no light enters the grow room from the outside. This isn’t as much of an issue during the vegetative phase of growth as it is during the flowering stage, when light leaks may confuse the plant. In extreme cases, light leaks may cause the plant to revert back into the vegetative stage when it should be flowering. It may also result in hermaphrodite plants that have much less potency and lower yields than female plants. 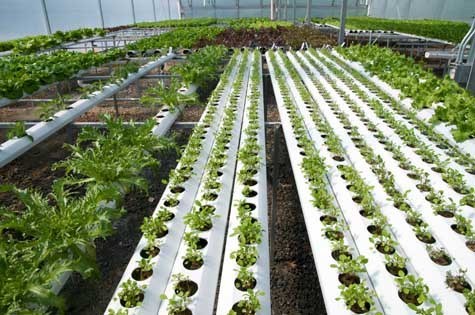 Ventilation is an important concern in any growing system, but it is especially crucial in a hydroponic system. For optimal growth and the health of your plants, you should make sure that carbon dioxide and humidity levels are kept at optimal levels at all times. You should also make every attempt to control heat by running a fan over your plants.

How much does a hydroponic grow setup cost?

One thing that you will realize is that growing via a hydroponic system will involve a higher initial startup cost compared to growing your plants in soil. You will also need considerably more knowledge to get your system up and running efficiently.