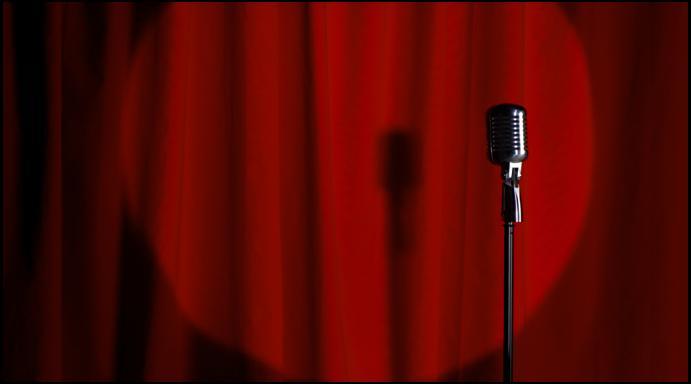 The very best comedians have always been more like outlaws than performers. Irreverent, risqué, brutally honest, and at times even dangerous, the finest comedians of all times are ideally suited to the stoner culture where shooting from the hip is admired and telling it like it is an essential trait. Here is a list of some of the greatest stoner comedians the world has ever known.

With Super High Me, Doug Benson definitely let it be known that he had what it takes to go beyond the confines of the stage. Nevertheless, it was as a standup comic that he first commanded attention, and his pithy insights and offhand delivery would have made him a star even if he didn’t embark on that outrageous 30-day pot binge.

Bill Maher isn’t exactly someone you would associate with “pot comedy”, but there are many reasons that warrant his inclusion in a list such as this. He has been one of the most vocal proponents of marijuana to have ever graced a stage, and he definitely doesn’t shy away from professing his affinity for the magic herb. 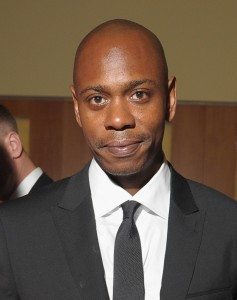 A list of pot comics without Dave Chappelle would be an outage, so here he is. His routines where pot is a primary plot point are too numerous to mention but suffice it to say that they are just as funny even if you haven’t been “medicating”.

Lenny Bruce was a legend for many reasons, not the least of which is his early work in championing the cause of marijuana, long before it was culturally–and legally–acceptable to do so. Interestingly enough, Lenny didn’t actually indulge in the ganja weed, a fact which somehow lent his support for the cause more credence.

Another legend, George Carlin sat at the foot of Lenny Bruce from whom he learned the basics of masterful comic delivery. Nevertheless, George would eventually build a universe all his own, and his work stands as a testament and groundwork to the sheer genius displayed by some of the finest pot comics in the business.

Like Carlin, Mitch Hedberg was taken from us way too soon. However, the little work that he left behind is staggering for its sheer off-the-cuff brilliance and insight. Gifted with impeccable timing and a deceptively sharp wit, Mitch was definitely a comedic great in the making. 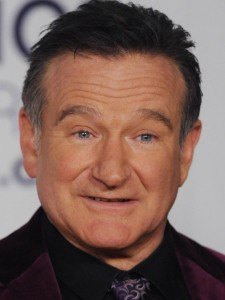 Entire generations of TV and movie fans may not associate the manic Robin Williams with the comedy stage, but that is actually where he got his start, and where he continues to slay audiences. Equally adept with the absurd and the profound, Williams casts a long shadow on the comedy industry.

Another one who was taken way too soon, Bill Hicks is a truly special entertainer who gave back to his audiences just as much as he demanded. Every time he set foot on stage was always different, and audiences were left reeling at his sheer brilliance.