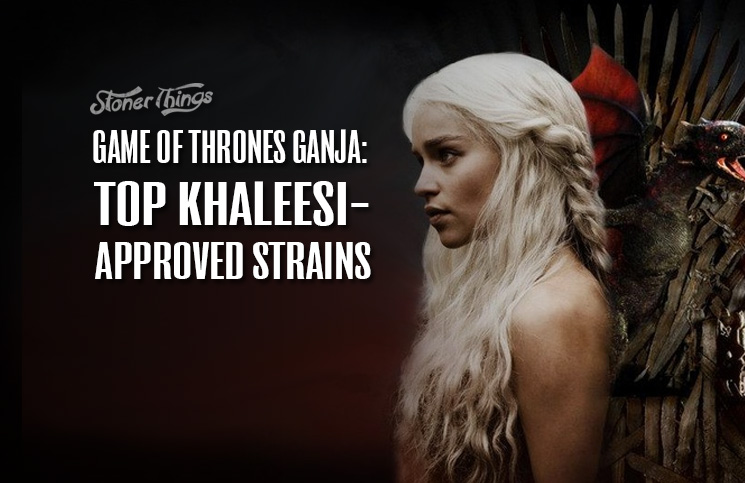 Even if you don’t normally pay much attention to the current state of television culture, you may have surely noticed that full-blown Game of Thrones infatuation that currently has the world in its grasp. It seems that almost everyone has gone totally crazy for the fantasy-adventure series, and the stoner masses are no exception. Already, dispensaries across the country are coming out with a host of new and imaginative strains, a number of which draw direct inspiration from Game of Thrones. Here are some of the most promising strains currently on the market, no doubt highly approved by the Mother of Dragons. 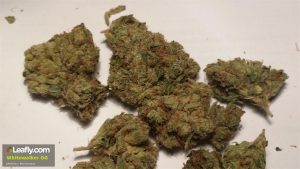 From Gold Coast Connection comes an Indica-derived strain that could calm and sedate even the most fearsome Whitewalker. With a lineage that harkens back to the well-respected San Fernando Valley OG Kush, Whitewalker OG is a strain that definitely means serious business. The pleasantly piney and fruity bouquet may lead you to think that this is an ideal strain for relaxation – and it could be in moderate amounts – but too much may leave you locked to the couch for hours mumbling “Hodor” and not much else.

Nevertheless, Whitewalker OG has a powerful, pleasant, and mostly body-focused high that could be very useful for relieving pain and encouraging sleep. If you don’t have anything to do with your evening other than enjoying a season-long Game of Thrones marathon, Whitewalker OG might just be your cup of bud. 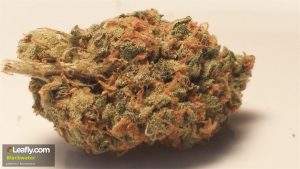 Inspired by the epic Battle of Blackwater that took place in season two, Blackwater is a creation of noted breeder The Cali Connection. Like the episode in which the battle took place, Blackwater has received quite a lot of critical acclaim, as evidenced by its strong third place finish at the 2014 High Times Cannabis Cup held in Los Angeles. The offspring of noted strains Mendo Purps and SFV OG Kush, Blackwater started out as an attempt to produce an exceptionally black strain of Kush.

Blackwater may have missed the mark originally aimed for by the breeder, but the resulting strain is definitely no disappointment. With a slightly heavy and drowsy high, Blackwater has a beguiling berry flavor that blends well with some good wine. 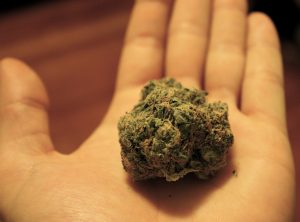 HighRise Seeds is the breeder of the imaginatively-named Khaleesi Kush, and the up-and-coming outfit has truly outdone itself with this strain. The product of the coming together of two of the most renowned strains in the cannabis world – Pakistani Kush and Bubblegum – Khaleesi Kush immediately took the marijuana community by storm, selling out within a few hours after its online release. Khaleesi Kush has an especially pleasant flavor, due mostly to the Bubblegum in its lineage. With a sweetness that belies its dominant Indica qualities (Khaleesi Kush is a much as 70% Indica), Khaleesi Kush is a pleasant alternative to most Indicas available on the market.

Keep in mind that this strain still exhibits many of the most potent effects of a good Indica however, so moderation is generally advisable.

We’ll leave you with a short clip of the self-described ‘Rastafarian Targaryen“.  Cringey? Funny? You decide.