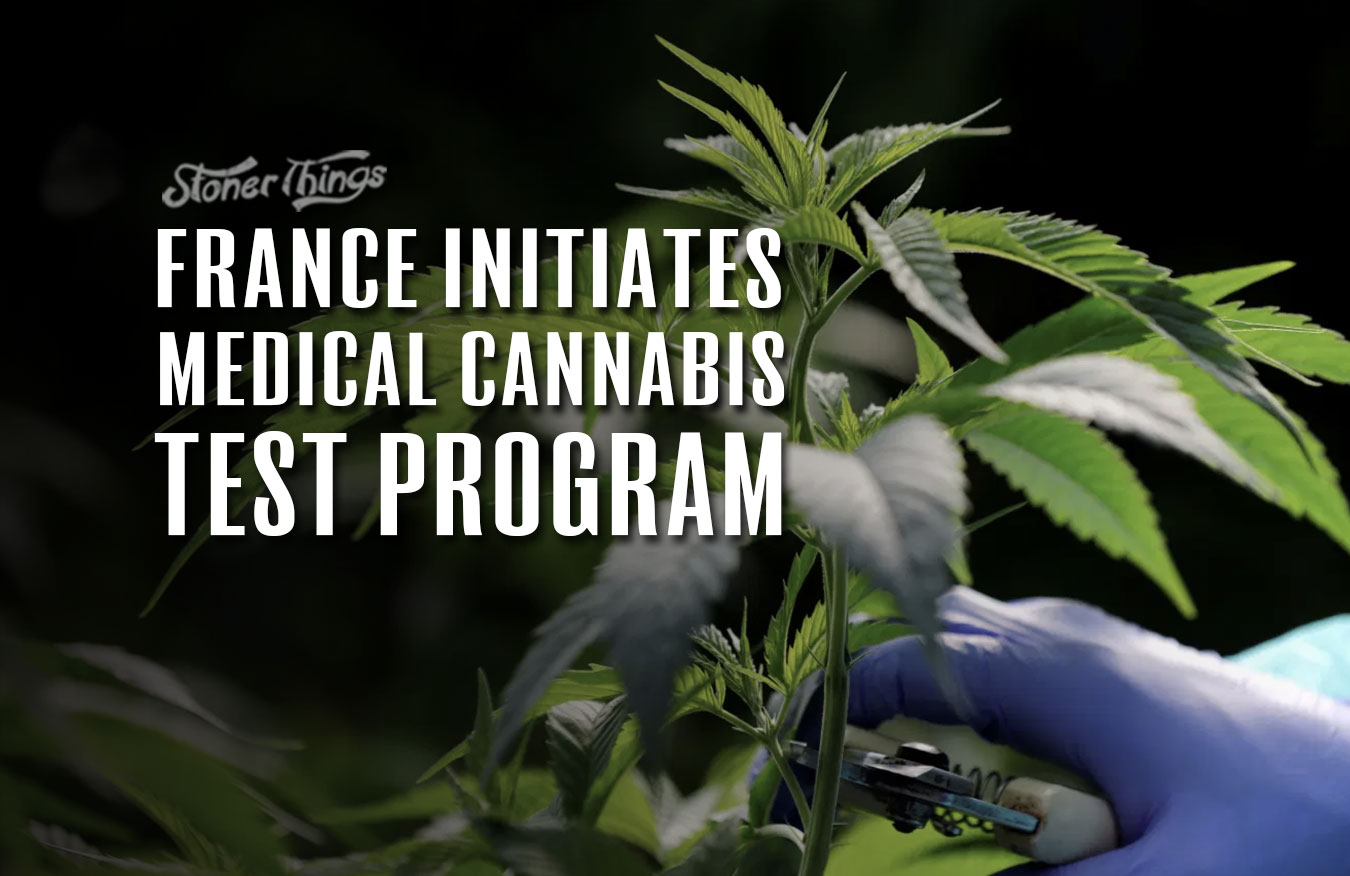 In some ways, the European Union has been ahead of the U.S. when it comes to cannabis legalization. Holland had a famously lax policy of enforcement around weed, and was famous for “hash bars” that sold various forms of pot with some coffee and tobacco. Over the years, more countries are starting to loosen those laws up, and the structure of the EU itself has presented a legal framework for those changes. Enter France, which could become the 23rd European nation to allow medicinal use of cannabis. A French governmental website gives details (link in French) about the program, which will also include trials for patients going through chemotherapy or receiving palliative care.

The testing period would last two years, and involve about 3,000 patients. However, the rules are quite strict. There will be no smoking cannabis, even though there will be oils and flower available. Vaporizing, arguably a form of smoking, will be allowed with a small set of oils specifically made for the program. There will also be pills, apparently. The cannabis will be free, as it will be paid for by the companies involved in the program’s machinations. Presumably at the end of this period the government may allow further study or open up use for more patients.

It seems the program includes CBD as well, which is currently the only legal cannabinoid in France. Smoking pot will land you a fine in the country, and as yet there’s no major push for reform as there has been in the U.S. The inclusion of CBD with THC makes sense in this trial, as many of the symptoms being treated include forms of epilepsy that are resistant to manufactured drugs, neuropathic pain, and symptoms related to multiple sclerosis. This is in addition to the aforementioned palliative care (end of life), and cancer treatment side effects.

Of course, it was cancer and epilepsy that helped pass America’s legalization movement forward. Legislators heard from children and the elderly and all ages in-between, with story after story of how cannabis was able to alleviate their suffering when “traditional” medicine kept failing. Unfortunately, even today doctors aren’t up to speed on cannabis treatments, and still opt for pills. But that may be changing. And, it may be changing all over the world. Again, almost two dozen European nations have some level of cannabis legalization on the books after decades of prohibition.

Naturally, the wheels of progress turn slowly. France’s parliament voted to approve this plan in 2019, but was waiting for an official decree by the health officials to begin the program in earnest. It appears that at the end of the study the government (and perhaps the companies involved) will report on the findings and pass those along to legislators. Ideally, that would pave the way for a proper medical legalization of marijuana in France. There’s no telling what such a system would look like, as these are the first small steps towards that goal. But it’s possible the country might look to places like Israel or the U.S. for a framework. Then again, with over 20 countries around it having some form of legal weed — it needn’t look far.