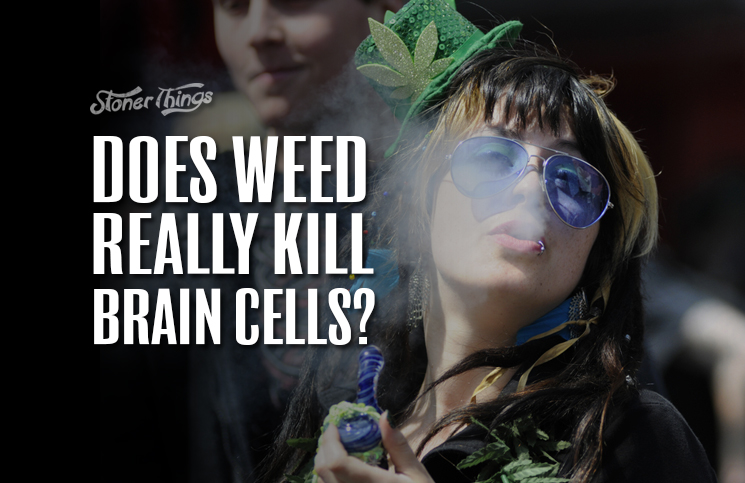 Does weed kill brain cells? It’s the age-old question that has polarized society, and each side has seemingly compelling arguments to back up its stance. It’s easy to find research results and ‘facts’ that support whichever side of the fence you’re on, but science now seemingly provides conclusive proof that marijuana does NOT kill brain cells. In fact, some studies suggest quite the opposite, with evidence that shows that marijuana may actually be beneficial to the brain in some ways. 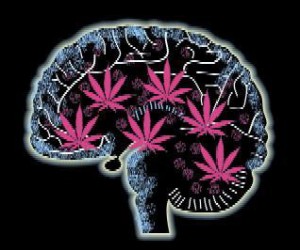 In a study conducted by researchers at the University of Louisville neuroscience department (published in January 2015), it was revealed that there are no ‘statistically significant differences in the volume and shape of subcortical structures between people who used marijuana daily and those who did not use marijuana at all. Although the researchers did say that further studies in ‘well-controlled’ environments are necessary for the clarification of marijuana’s effects on the brain, there is no link between the volume or shape of subcortical structures and marijuana use.

Not a new revelation

This may be welcome news for some, but it isn’t exactly new. The University of Louisville study merely confirms the result of a 2003 study published in the journal of Cambridge University’s International Neuropsychological Society. The Cambridge study showed that marijuana does not have any adverse effects on brain cells, and has since been used to bolster pro-legalization efforts all over the United States.

These findings have received support from certain individuals in the medical and scientific sectors, including the U.S. Surgeon General. In February 2015, Dr. Vivek Murthy announced via CBSNews that preliminary data showed the usefulness of marijuana in the treatment of certain health conditions and their symptoms. For Dr. Murthy, the information culled from these studies can be used in support of future marijuana policies, and he expressed interest in the new findings that these results will help reveal.

There will always be opponents 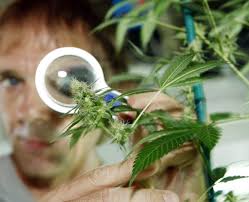 Other authority figures have been known to lend their support to findings that may finally put an end to the question ‘does weed kill brain cells’. Nevertheless, there are those who continue to dispute these and similar other findings, utilizing outdated and erroneous data. Recently appointed U.S. Attorney General Loretta Lynch is one particularly vocal opponent of marijuana legalization, categorically stating that she does not support the legalization of marijuana. In quotes published by The Washington Times, Lynch also said that the Department of Justice’s current position does not support legalization, and that she would continue her opposition to legalization even after her position as attorney general was confirmed.

In a Journal of Neuroscience report published on January 28, it was stated that there is no evidence to support the widely-held belief that even long-term heavy marijuana use would result in brain damage. This study was undertaken in response to a previous study conducted by researchers at Northwestern University in which it was announced that marijuana use resulted in structural changes in the brain. This study has since been refuted due to the inability of scientists to replicate the supposed findings. With the lack of conclusive evidence that marijuana use causes brain damage, the question ‘does weed kill brain cells’ may soon be put to rest.