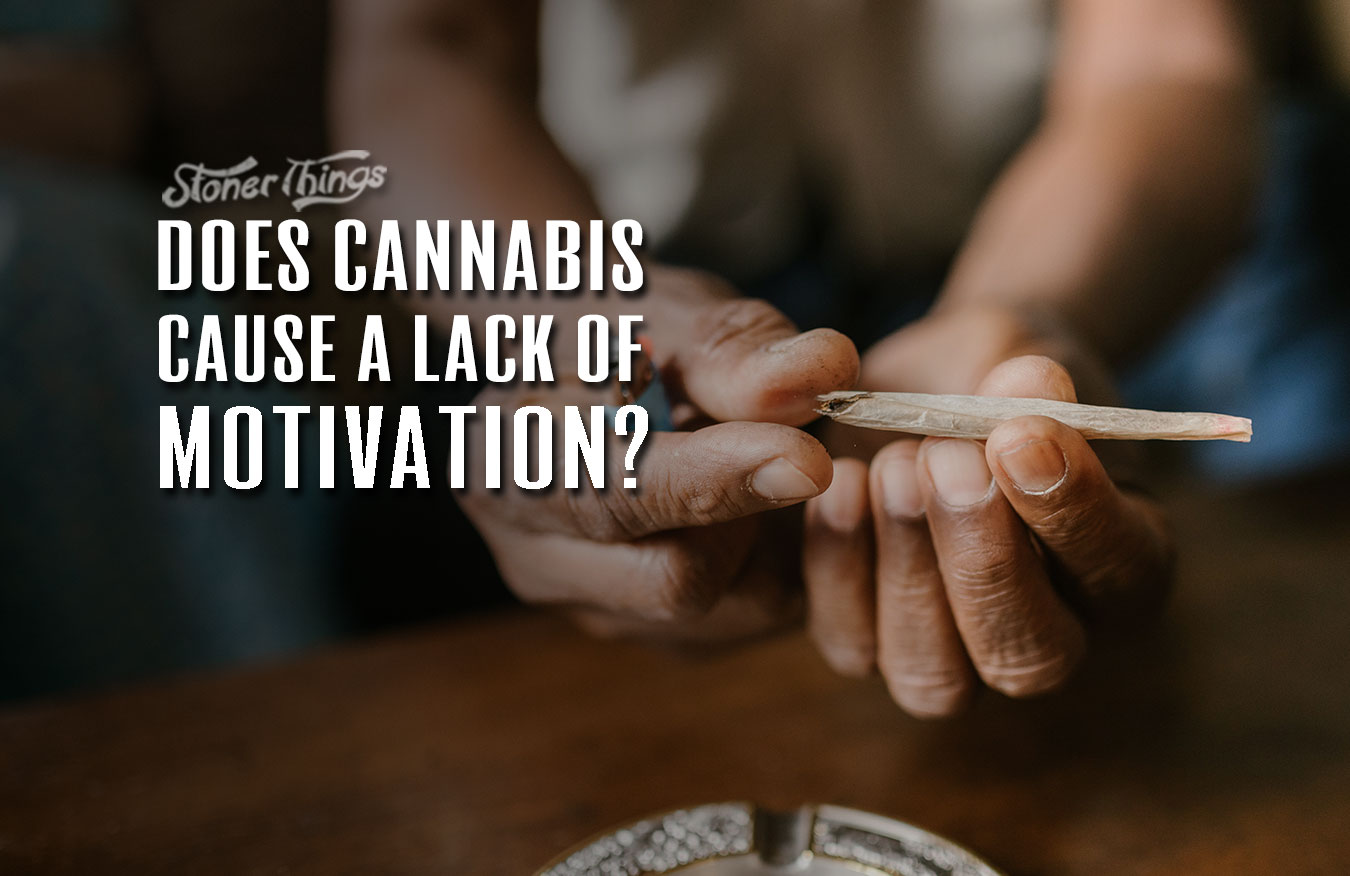 If you watch any type of 420-friendly TV, odds are you’re all too familiar with the lazy stoner stereotype trope. But one question remains: is it actually an accurate stereotype? New research has found that the answer is probably not.

A team of researchers at the Florida International University found that cannabis use isn’t associated with an increased risk of ‘antimotivational syndrome’. According to longitudinal data published in the Journal of International Neuropsychological society, teens and adolescents cannabis use was not associated with negative changes in motivation or engagement, and it didn’t increase apathy.

Researchers took 401 teenagers between the age of 14 and 17 and completed 5 bi-annual assessments over a 2-year period on their cannabis use and motivation with self-report questionnaires. The questionnaires helped researchers get a gauge on teenagers’ apathy and motivation/engagement. They asked how often the participants felt disengaged or apathetic and what their experiences were like in regards to persistence, planning, self-efficacy, and valuing school subscales. They had a control group for relevant varieties and used latent growth curve modeling to find the relationship between motivation over time and cannabis use.

Ultimately, the authors found that teenagers used cannabis a lot more by the end of the study than when they started. The disengagement and planning facets of motivation also increased significantly over time, whereas other aspects of motivation remained stable. They found that the more cannabis they used, the more disengaged they were and the less they cared about school. However, after controlling for gender, age, depression, and other substance use, they found that there was really no association between the two. In fact, the baseline association between the two stayed mostly the same.

In plain english, they reported that the teenagers’ cannabis use didn’t change their motivation, apathy, or engagement at all once other factors (like age, gender, depression, and other substances) were counted for.

Responding to the study, NORML’s Deputy Director Paul Armentano said, “Modern science is setting the record straight and exposing much of the ‘reefer madness’ of the past decades. Unfortunately, many of these myths still remain prevalent in our society, and are often raised by politicians in their efforts to justify the failed policies of marijuana prohibition and stigmatization It’s is time for America to set aside these myths and adopt cannabis policies based on facts, not fears”

To conclude the studies, researchers noted “Our findings do not support a relationship between cannabis use and reductions in motivation over time in a sample of adolescents at risk for escalation in cannabis use. … The current study contributes to the extant literature by examining these associations longitudinally in a large sample of adolescent cannabis users while controlling for important and often overlooked confounds, including sex and depression. … Future studies should continue to examine these associations longitudinally to determine whether heavier levels of cannabis use lead to reductions in motivation, and whether these reductions may be responsible for poorer educational and later life outcomes.”

Ultimately, if you’re already a lazy, demotivated person, cannabis will amplify it, but it doesn’t cause it itself. There are thousands upon thousands of productive daily cannabis users out there, and we’re glad new research has been developed to disprove this harmful stereotype. As more research in this vein becomes available, we could see cannabis use becoming as normalized as drinking alcohol as legalization takes hold.